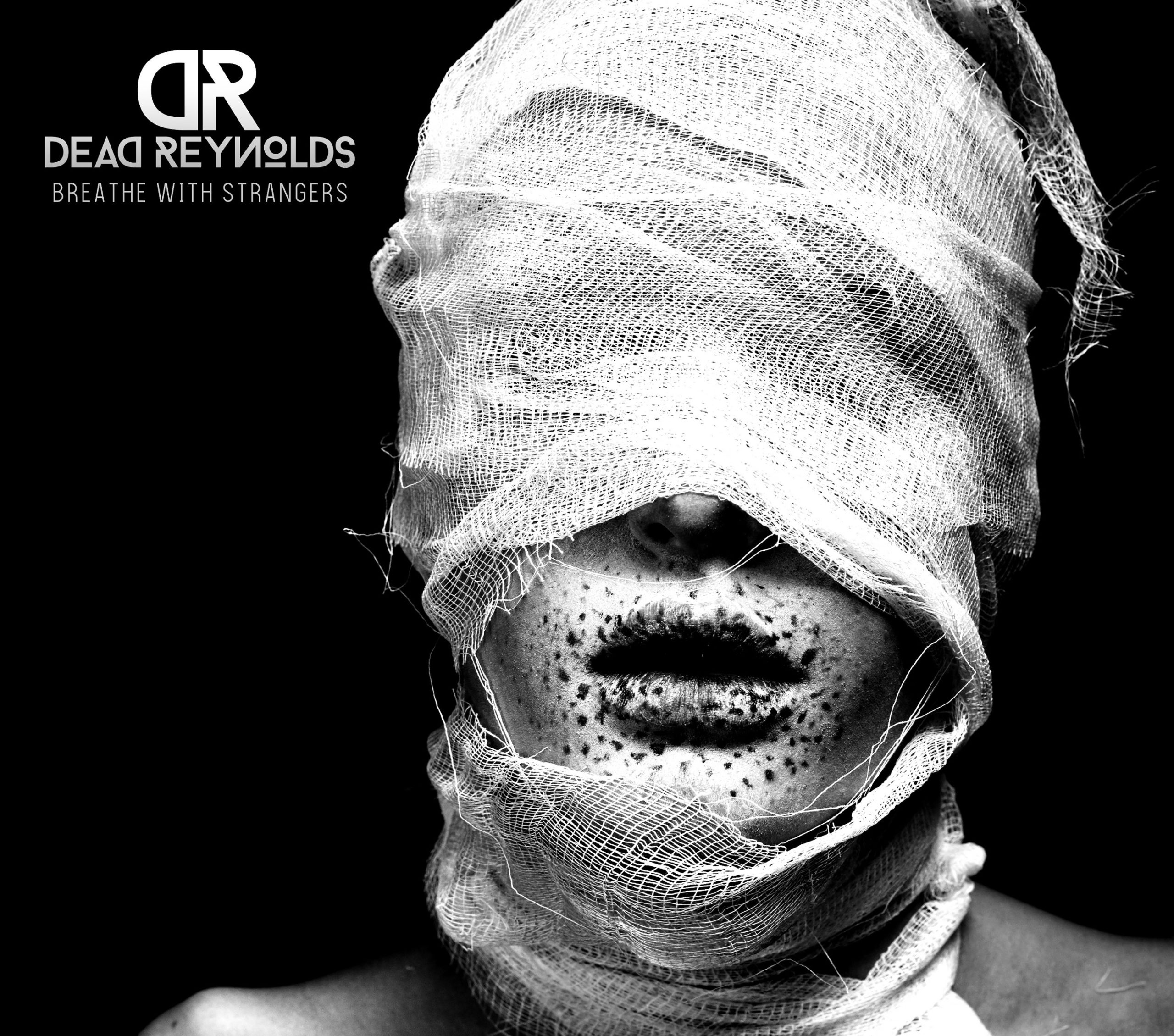 Described by many as ‘one to watch’ this 5-piece alt rock band from East Anglia have been making waves since their inception in late 2018. The band wrote a number of songs straight away and released the single ‘Dust’ which was playlisted on national radio and made the Indie charts. They released a 5-track EP ‘Souls’ in July 2019 which saw the band explore different styles and strengthen their sound. The debut album, ‘Breathe With Strangers’, is out 17th September.

The album opens with ‘I Tried’ a distant vocal crafting an atmospheric intro which bursts into life with a fast and ferocious beat, an exhilarating track culminating in a magnificent growl towards the outro. I love a good growl!

The vocals on the album feature heavily for me; an exquisite warmth seeping through, emotion portrayed beautifully and captivating the listener.

‘Not My Place’ which is the latest single is charismatic from the get-go, enthralling me through heartfelt lyrics and crisp, smooth vocals, the instruments matched beautifully to the mood generated.

My track of the album is ‘Uninspired’ which is a complete oxymoron as it is inspiring as hell, exciting and emotive, and touched me the most. “You don’t know what I’ve been through…”; the lyrics resonate so much and I am compelled to repeat this track again and again, the hairs on my arms standing up every time.

Another fundamental quality of the album is the build to an anthemic chorus, as demonstrated skilfully in ‘Voices’, and their ability to blend a great mix of pop and alt rock to create earworms to tease the senses. ‘Bright Lights’ is a great example as it starts quite pop-py and gets heavier as it progresses, the melancholy to the vocal adding an alt rock edge, blending the styles together.

The layering in ‘By Your Side’ is outstanding – the different elements adding so much texture to the track.

One thing I would have done differently is the mixing of ‘Pieces’ – I like crisp, clean vocals and for me the vocal in this track is slightly overshadowed by the music so it didn’t keep my focus, whereas layered slightly differently I think this could well have been my favourite track.

In all this is a solid and enjoyable debut with some breath-taking moments and a great mix of songs. If you like alt rock, this is most definitely an album you need to get your hands on.

Tracklist:
I Tried
The Only One
Lines
Not My Place
Uninspired
Voices
Bring It Down
Dust
Pieces
All Night
By Your Side
Bright Lights

Rating: 4/5
Standouts: Not My Place, Uninspired