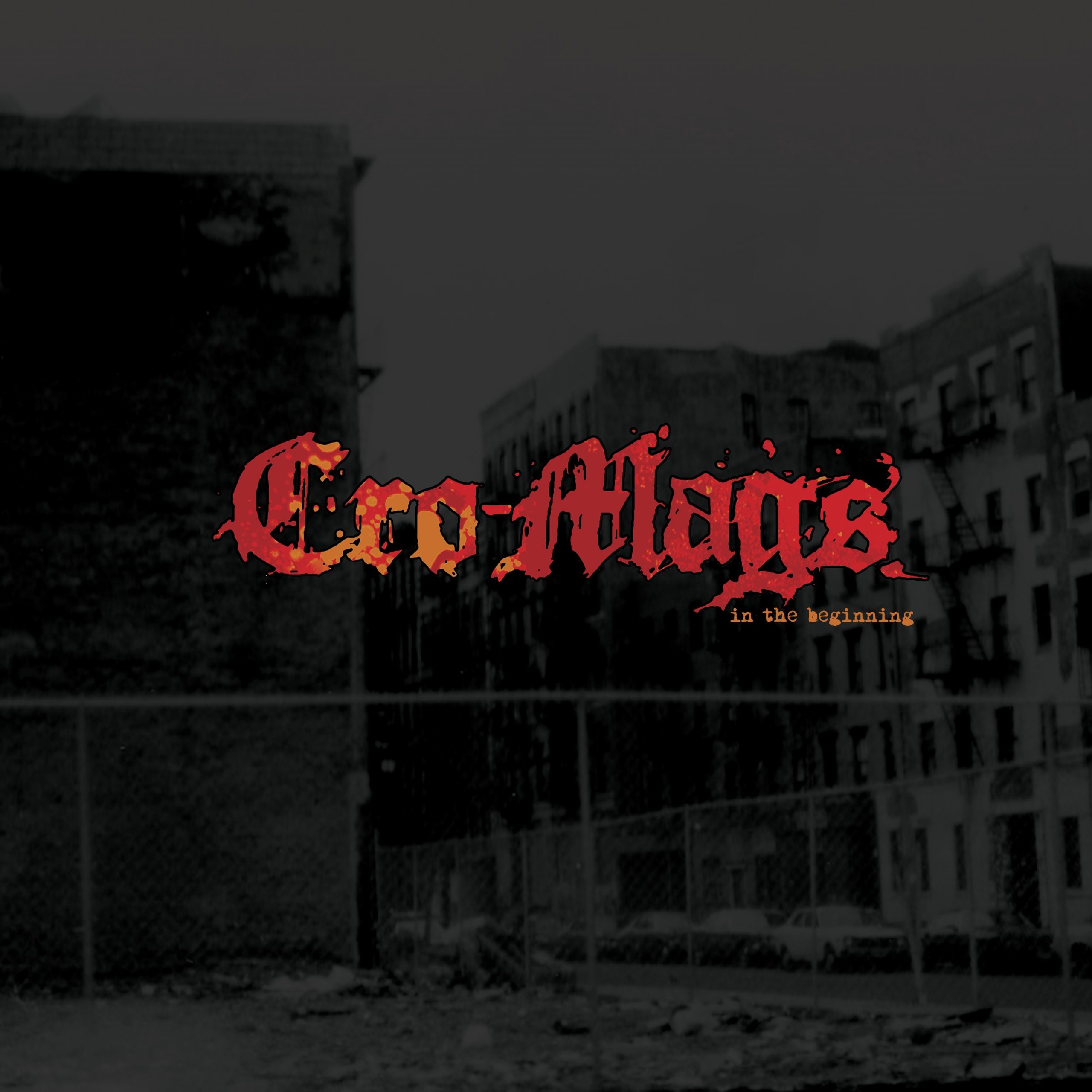 Cro-Mags are unarguably one of the most influential bands to have risen from the New York hardcore scene. The Age Of Quarrel is an all time classic album that has cemented the band’s legacy as one who really started to bring metal into the world of hardcore. In more recent times Cro-Mags name has been slightly tarnished by one of the world’s least punk things: legal squabbles. Regardless of your thoughts on which band is the “real” Cro-Mags what really matters is the quality of the music. Having two great bands is much better than one after all.

For anyone still unsure, Cro-Mags, the band in question, is the one with Harley Flanagan. In The Beginning holds true to the classic NYHC sound: pacey, thuggish and often stomping hard enough to crush skulls. Almost every track on the album is given additional colour by blistering lead guitar runs that pop out of the often quite mid focused riffing and vocal delivery. Putting aside No One’s Coming’s instantly bellow-able “you’ve got to do it yourself” refrain, most of these tracks miss having the sort of sloganeering that this brand of brute force hardcore vocal delivery needs to stand out. The best trick in Cro-Mags arsenal here is their mastery of turns of pace. One Bad Decision’s shift from pacey hardcore to a chugging, stompy riff genuinely makes you feel like you can smash through a brick wall.

Unfortunately, In The Beginning is too long for it’s own good, there’s not enough musical variation here to justify all thirteen tracks, including the biggest sin in thuggish hardcore: an instrumental. Trimming a couple of tracks could have really help add more impact, as well as cutting down on pointless sections- like the outro of the otherwise excellent Don’t Talk About It- which really add nothing to the experience. This is what prevents In The Beginning truly being great. In the modern day hardcore has so much more variety available to it than Cro-Mags use here, and a million ways to justify longer album lengths. That said, it also feels unfair to expect a progenitor of all that variety to be able to keep up and replicate the same thing, whilst staying true to what made them great. Part of that unfairness comes from the fact that the hard headed, straight forwardness of the album is what makes it good. Cro-Mags have nailed that aspect of hardcore and stuck to it, both to the album’s benefit and detriment.

Just like we no longer expect Metallica to release another Master of Puppets, it’d be absurd to expect another Age of Quarrel from Cro-Mags. Instead, we have to ask ourselves if, despite it’s flaws, does In The Beginning do justice to the legacy of that classic album. And in my view it certainly does, there’s more than enough here to keep any hardcore fan happy even if it doesn’t go much further than imitating a classic sound. I’d happily take another few of these from Cro-Mags, though there is an hint that maybe future albums will encompass more terrain successfully, and personally I’d be all over that.

Highlights: No One’s Coming, Don’t Talk About It, One Bad Decision

In The Beginning is out 19th June 2020 via Arising Empire, and can be ordered here.