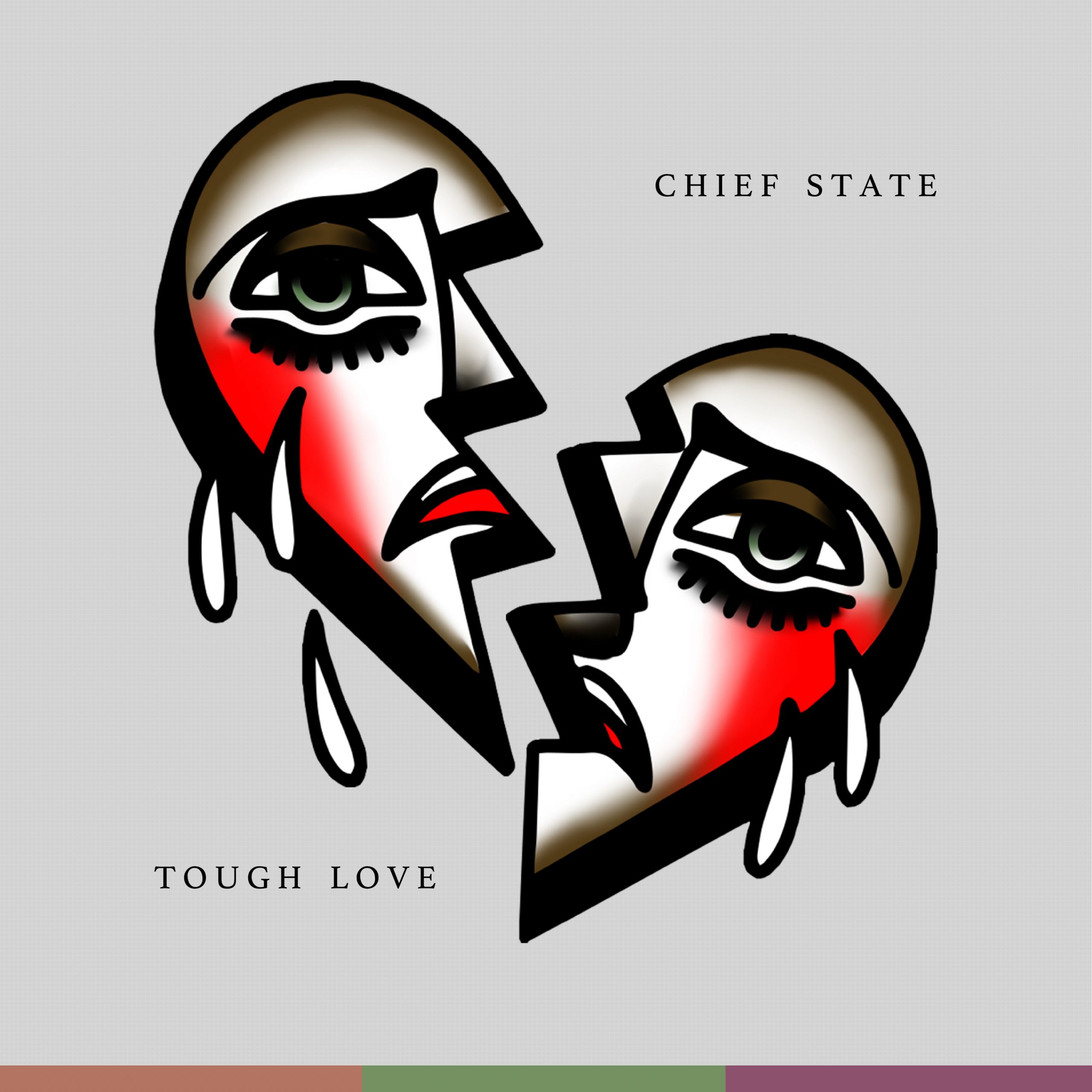 With all the chaos and misery going on in the world currently, I think what everyone needs is a lift, and Chief State will provide that. The Vancouver-based quintet have brought a new vibe to their thriving local independent music scene. This energetic, fresh pop-punk band in the style of Neck Deep are set to release their first studio album at the end of the month. So, without further ado, let’s get into it.

Deciduous seems to be the bands most talked about song off the album so far, and it’s easy to see why. The lyrics take on a relatable and relevant topic of seasonal depression, with the desire for brighter & longer days. With a dreamy-punk tone, the song stays upbeat for almost it’s entirety. Along with the use of multiple vocals and the band pack emotional-fuelled energy into a classic 3-minute style single. Short, sweet and to the point. The opener ‘Try Hard’ is a great blend of technical proficiency and creativity with a classic pop-punk sound at the core. Due to the pace and length of most their songs, they’ve got a playback tendency about them. You’ll find the chorus stuck in your head all day if you listen to it enough times (as I did).

Reprise was released as a single in the lead-up to the album release, and it sees the band go up a gear. A blistering bash of bright punk out of the blocks is followed by an anthemic, sing-along chorus which retains the vibe of the song while providing a nice change of pace. Even little things such as rhyming consistent and over-persistence shows the talent of Chief State, among the more noticeable traits such as the melodic tones and precise fills.

Although they’re sound is mainly made up from pop-punk influences, there’s lyrics and melodies that take inspiration from emo music (think Mayday Parade/All Time Low). Choke is an honest, self-confession of mistakes and relationship struggles, complimented by a contrast of pensive melancholy and bright melodies. Similar to Deciduous, the band capture the mood of the song by reflecting mixed emotions in their sound. Another thing I’ve noticed with this album is that the songs are all fairly similar in quality, no song is clearly much better or worse than another, they try and put their all into every song they write.

Chief State are a band that I think will excel without doing anything too stylistically ambitious. This is by no means a bad thing, they know what they’re doing and which musical path they’re travelling down. Considering this is their full-length debut, the band sound very refined and tight, like a real unit. Catchy choruses, bright tones and a treble-heavy production approach seems like a recipe for success for their style. They tick all the boxes while oozing a sense of class and competence, using their talent and musicianship to reinforce an engaging sound. Personally, while I enjoy pop-punk, I think a good number of bands fall victim to becoming a bit repetitive. However, Chief State don’t fall into that trap, which shows me that these guys could have some longevity in their careers. A real solid album from a band who are only just getting started.

Tough Love is available from on the 27th March via Mutant League Records and can be purchased here.