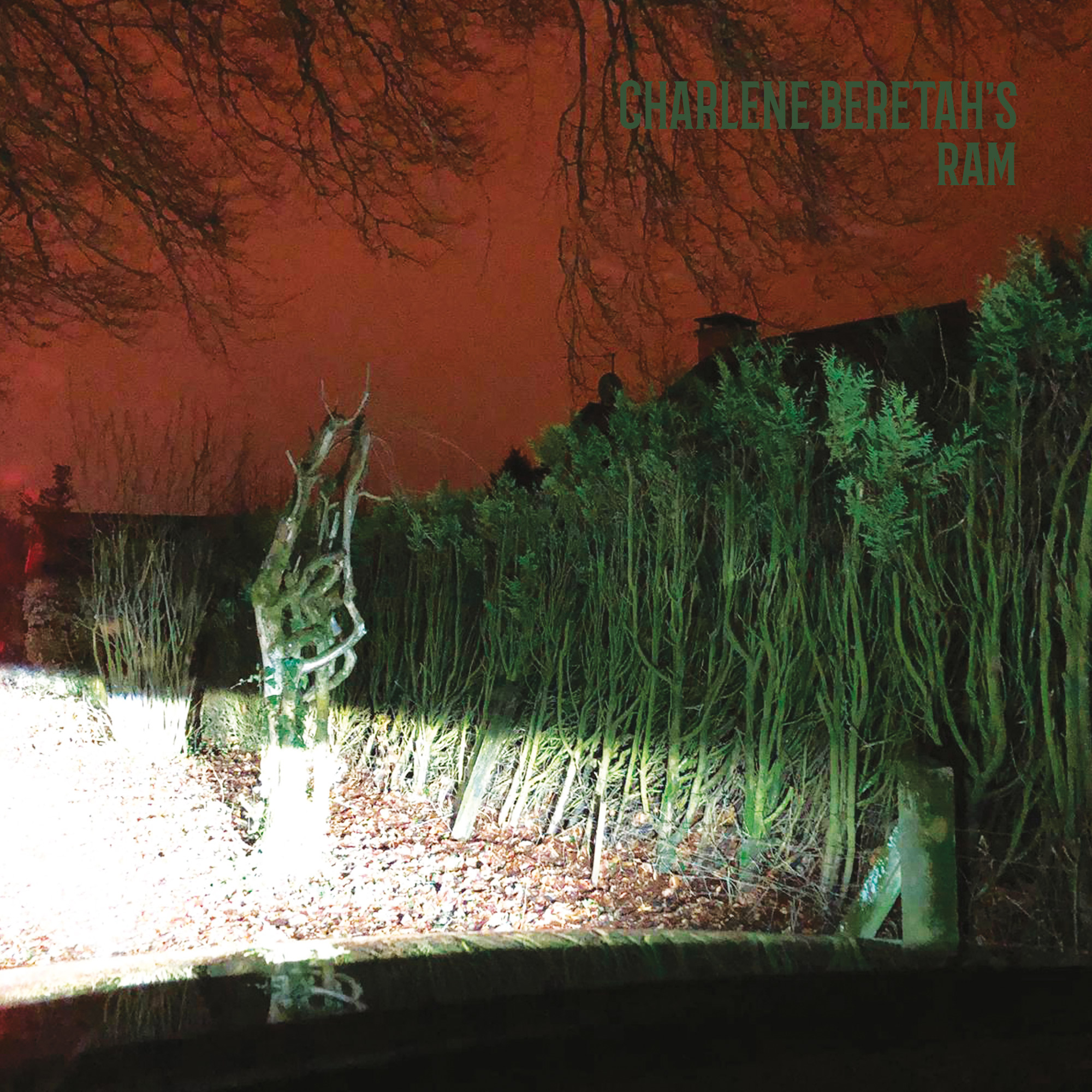 Hailing from Neuchâtel in Switzerland, Charlene Beretah are relatively unheard of in the doom and sludge scene, with only a twenty-minute EP from 2016 previously to their name (titled Depraved/A Very Long Week). They play sludgy doom metal with a rotten, blackened core. And it will surely be a matter of time before the sludge and doom metal world pay them the attention that they so clearly deserve, with the release of Ram. Depraved/A Long Week was a decent introduction to the band, although is less memorable on first listens. Ram hits home like ten tonnes of bricks straight away and lingers like a rancid smell. The guitars are downtuned and fuzzy and the misanthropic vocals chill the listener to their bones. Even the drums, which upon brief inspection seem to pound away with a caveman-like quality, are more intelligent and refined than you’d think.

Call of Darkness introduces the album with creepy, ominous synths before a crushing sludge metal riff fades in, with a rhythm that cleverly alternates between seven and eight time. It is hard to distinguish any lyrics from the tortured vocals, but with music as abrasive as this, nothing is lost. Vocalist (and guitarist) Arnaud puts on a hell of a performance on this album, with agonised, uncompromising emotion that doesn’t hold back in the slightest. My Dream has an infectious, groovy riff in the middle that will inevitably break a few headbangers’ necks. In this song, Charlene Beretah’s new bassist, Guillame, gets pushed to the front of the mix with a brief bass fill. It’s evident here, if you somehow hadn’t heard it in the mix at this point, how killer his fuzzy tone is – it fits the music perfectly.

Hurt’s gargantuan introduction sets the scene for possibly the strongest song on the album. It builds up from a single guitar into cleverly written riffs, which are still ugly and primitive, with effective stop-start dynamics. Almost four minutes of dense riffing pass before the first sign of any vocals, which when they do come in, are a simple yet spine-shattering wail. Menacing clean sections juxtapose with aggressive, double bass-heavy phrases. The differing parts don’t exactly morph from one to the other; rather they rip the listener mercilessly and relentlessly to the next section, to the next, to the next…

The humourously-titled, crust-punk style Amazing Disgrace follows. Its song length is much shorter than the rest of the album, but its jaunty riffs and demented vocal stylings stop it from feeling out of place. Murder Game subsequently lends itself more to depression-inducing doom (and the song is over four times the song length of the last one). This is one of Charlene Beretah’s strengths, though. They encompass a range of styles, feels and textures, but it all sounds like a cohesive record. In fact, the only thing that doesn’t change over the course of this bad trip of an album is the depraved, nihilistic approach.

Murder Game even has an acoustic guitar-led section, with clear melodies that develop in intensity as the band heave the track forward. Despite these melodies, again, the band offers a light-and-dark contrast with the psychotic vocals that go over the top. There’s even some psychedelic guitar effects towards the end. When the song screeches to a close, bring the album to silence with it, it’s like waking up from a bad dream. But it’s a bad dream you want to experience over and over. As an acoustic passage comes to a close, you think the nightmare’s done. Nope! Still another minute or so of their bleak aural assault.

Fortunately, you can relive this bad dream, as the album is out now on Division Records.

This is a massive improvement from their last EP. The production on Ram is rawer, yet refined, allowing a real punch in the guitar end. The vocals sound more hellish, and the drum patterns are more unique. When Charlene Beretah stray sonically from the ‘sludge/doom’ that they describe themselves as, and demonstrate their other influences, they do so more convincingly and effectively on Ram. I am confident that I will be rotating this album for the next few months. Surely the start of something special?

Check out Hurt and Murder Game