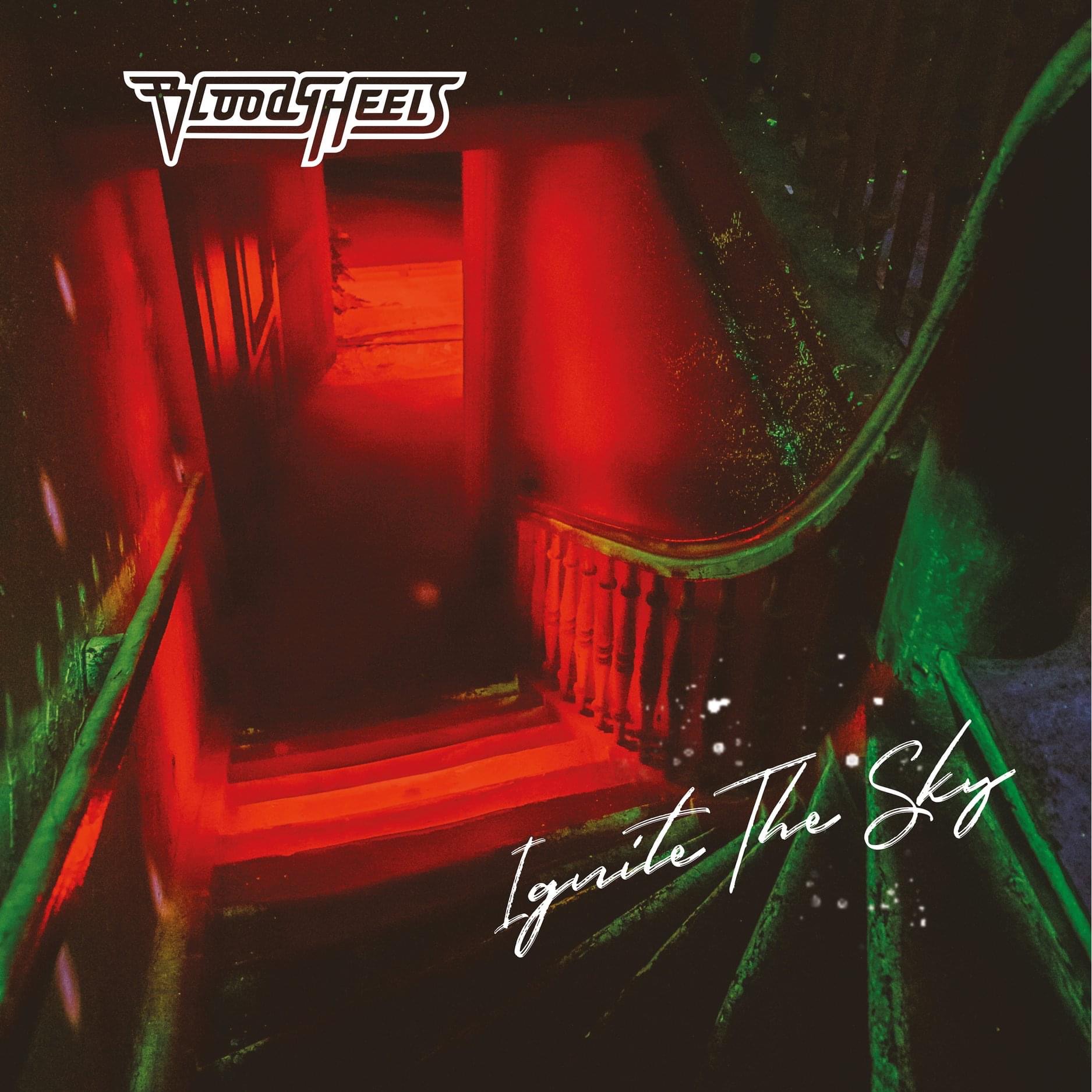 These young guns from the Latvian capital Riga, got together back around 2012 and despite releasing an EP ‘Summer Nights’ in 2014 and a debut album in 2017 called ‘Through Mystery’, you probably haven’t heard or seen much of them. However that may be about to change, as the major record label, Frontiers, signed them up last year. Consequently a second album ‘Ignite The Sky’ is set to be available on the 10th July. Not one to miss out on emerging European talent, I took on the task of reviewing the new work. Once I had made it past their video for the first single, ‘Criminal Masterminds’ that is, which wets your appetite just a bit.

The title track is the first up and a wild introduction to the album. Rapid and energetic, it rockets along with all the bravado and gloss of an 80’s AOR band. The excellent ‘Criminal Masterminds’ pops up next, hard hitting grooves and dirty harmonies with loads of ‘Whoas’ to chant along with. Slightly cheesy and OTT some might say, but the guitar playing is top drawer and the vocal prowess of Vicky White, can’t be underestimated. He describes the album as ‘Dark AOR’ and I have to agree with him.

’Sugar & Spice’ punches the walls, the steady riff is sleaze driven and there are plenty of hooks to get caught up in. Again the guitar of Harry Rivers stands out, as does the consistent rhythm backing him. A bit more aggression in the vocals makes it a delight to hear. ‘Farewell To Yesterday’ has a heavier riff, the chorus is singalong heaven and complements the lower tones. It slows up midway and gets complex, the guitar playing stands out yet again. One of my favourites is ‘Black Swan’ a more robust grind, well constructed and poetic. It develops as it cruises along, gathering momentum at every turn and at nearly six and a half minutes long, it’s a bit of an epic. ’Stand Your Ground’ and Thin Line’ have the essence of Jovi, Van Halen, Motley Crue and W.A.S.P. Both tracks are full of reference to those arena fillers and the glam/hard rock era, albeit with 21st Century Latvian fury.

When we get to ‘Silhouette’ that has an amazing ghostly atmosphere and the added Cello of Erna Daugaviete, we hear the other side of Bloody Heels and the way they can turn down the levels and produce a worthy ballad. Gradually increasing in pressure and bursting into quite a phenomenal song, ‘Silhouette’ on its own is one to experience. ‘Healing Waters’ has another guest with Dagnis Rozins providing Saxophone, turning it into a fine and richly emblazoned signature song. The final ’Streets Of Misery’ heads back to the fast rocking and energy fuelled style of Motley Crue and Kiss. Trashy and with screaming vocals, it pulsates and throbs with all the characteristics of Vince Neil and Paul Stanley, a fine and no better way to pull out.

To be honest, I did need to play ‘Ignite The Sky’ a couple of times before I got it. At first I was willing to write them off as just another bunch with ideas of grandeur. It was ‘Criminal Masterminds’ that essentially turned my head and the more I listened to the album, the more I began to savour it. Having played all over Europe, they have yet to reach our UK shores, but I hope they do turn up once everything is ok again.