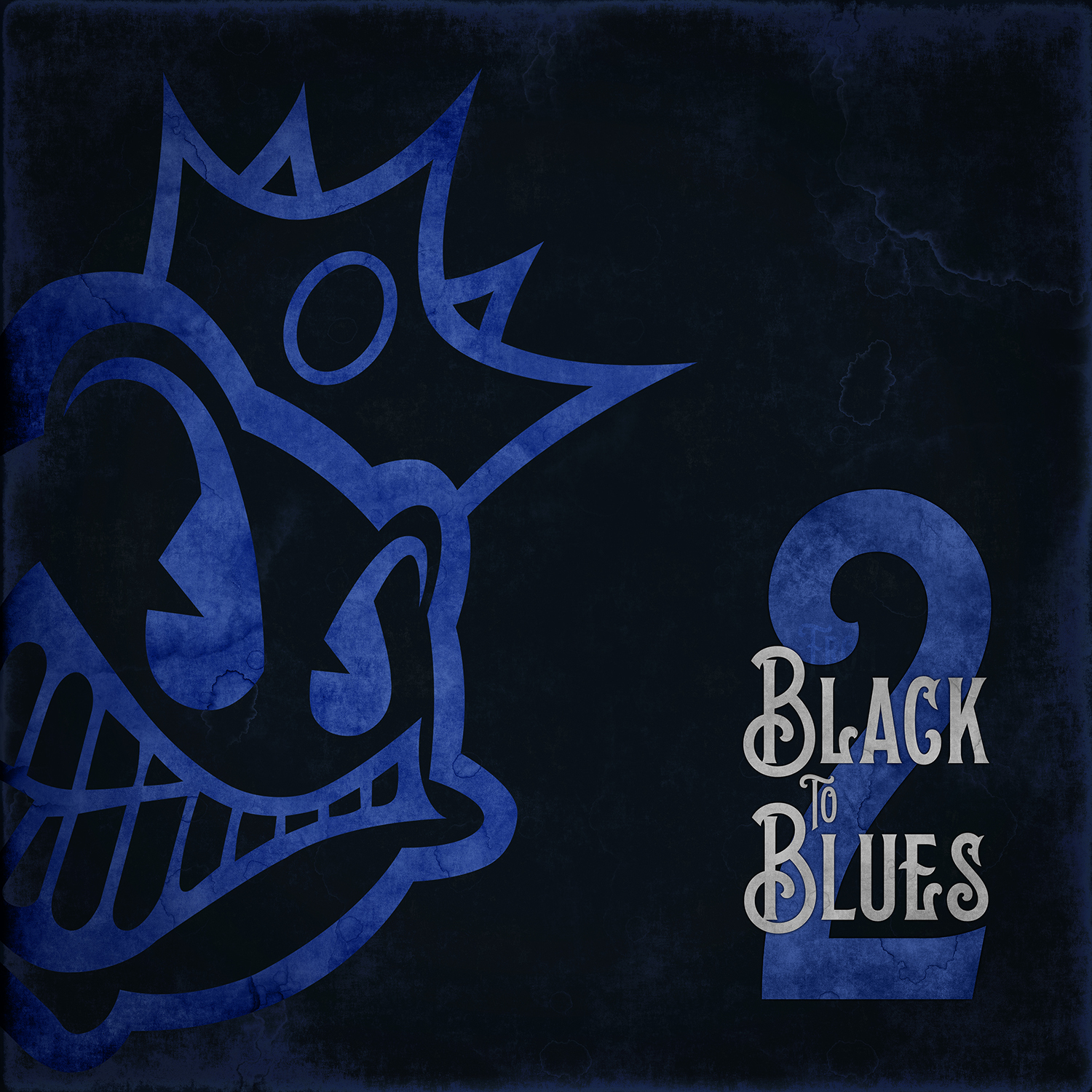 This Southern rock/metal quartet are back with their second installment of “Black to Blues”, and we couldn’t be more excited. With six tracks awaiting our eardrums, this was an album we had to get on-board with. Black Stone Cherry‘s last release was back in 2017, so it has certainly been a long awaited announcement for fans.
Has it been everything we hoped for? Let’s find out…

“Big Legged Woman”, our first track, brings out the Coyote Ugly and I am living for it. I think it was a great choice to open the album because it really sets the tone for what is yet to come. One second you’re nodding your head, the next you’re pushing glasses of whiskey off the side of the bar, getting down.
I particularly like “Down In The Bottom” because it has a lot of soul and jive from the moment it starts. “Death Letter Blues” is a little slower, and a little bit smoother round the edges, but also nothing short of excellent. The thing with Black Stone Cherry is that they combine raunchiness with a little chivalry, and a great beat. Together it makes a sweet bluesy-rock “Wombo Combo”.
Something I really like about this album is that it has that groove and rhythm we love from the usual Black Stone Cherry, and doesn’t stray too far from what we know, but it adds this beautiful blues throughout that mixes so well. It’s a little dirty, it’s a little rocky, but it’s immensely fun.

The one downside to this album is that it is a mere 6 tracks in length. It would have been nice to bump it up to around 8 or 9, but arguably it’s about quality over quantity – and this album is definitely not short on the former. At least it gave each song the opportunity to shine.
Looking at the album artwork, I am a little intrigued by their choice of image. It would have been nice to see something more to do with the band, while remaining abstract, as opposed to a drawing. Something which closes in on the microphone, or with Chris or Ben sat on a stall mid-strum on a guitar. Perhaps that might be a bit too cliche?

Overall, I really enjoyed listening to this album. It had some immense feel-good energy, it was quirky and I think it fits so well into what the band does. It is 100% their sound, and I am so glad they made these blues records.

You can find Black Stone Cherry on Facebook here.