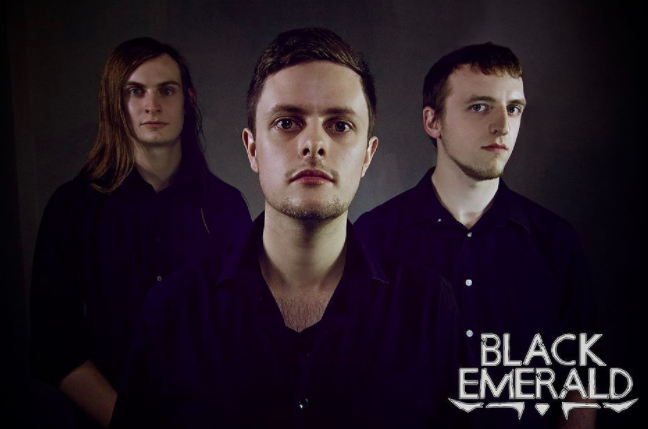 Black Emerald will be playing their new album in full live at February launch show!

Black Emerald are excited to announce that their upcoming album ‘Hell Can’t Handle All Of Us’ will be released on 10th February 2018 with a hometown show at The Facebar in Reading, where the entire new album will be played for the first time ever in full!

Black Emerald are a three-piece band from Reading, sporting influences ranging from hard rock, thrash, doom, southern and progressive metal to create a truly unique sound which cannot be found easily elsewhere. Each member of the band brings their own style and influences into the music which gives Black Emerald a distinctive and collaborative sound.

‘Hell Can’t Handle All Of Us’ has been mixed and mastered by Matt Bew & James Billinge of Whitehouse Studios in Reading. The album features some special guest appearances, namely Craig Mcbrearty of Gutlocker offering guest vocals on ‘Life Of Anxiety’, and Andy Gunn of Remnant is guest guitarist on ‘Voodoo Princess’.

The band play Facebarmageddon on 9th December where they will be playing a couple of previously unheard tracks! Facebarmageddon boasts nearly 50 bands on 2 stages over 3 days. Black Emerald will be joining Divine Chaos as main support on the Blue Stage along with bands such as Left For Red, Master Charger and Footprints In The Custard. Other bands on the bill during the weekend include Raging Speedhorn, Evil Scarecrow, Kill II This and many more.