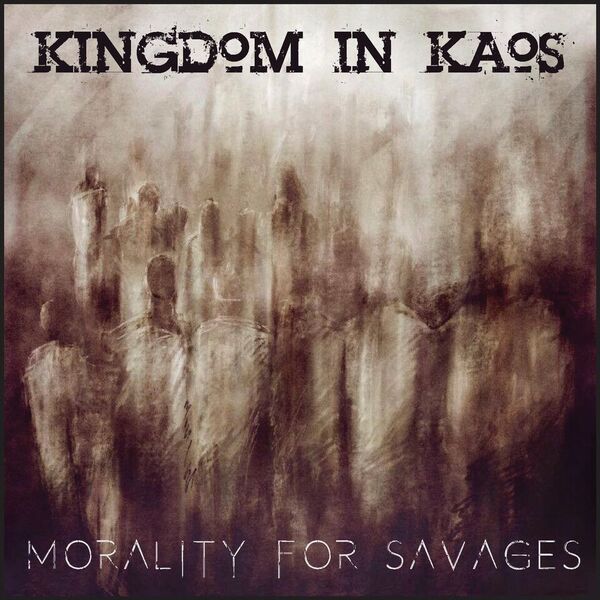 Hailing from Halifax, West Yorkshire, Kingdom in Kaos are a five-piece metal band. Formed in 2013, the band has been through many changes, resulting in a firmly focused family. Bringing a unique heavy melodic sound, a solid line-up and vibrant energy that is presented today. Having developed an ever growing solid fan base gained by performing throughout the UK., Kingdom in Kaos have continuously strived for new and greater feats and are currently booking many gigs & festivals across the UK for 2018

Kingdom In Kaos have commented on the album release:  “This album has tested us to the point of breaking! Each track is unique in its own right and they are guaranteed to hit you straight in the face. Morality For Savages takes you through our deepest pains and torments to our recoveries. We want to introduce you to the Kingdom In Kaos family with our debut album Morality For Savages.”