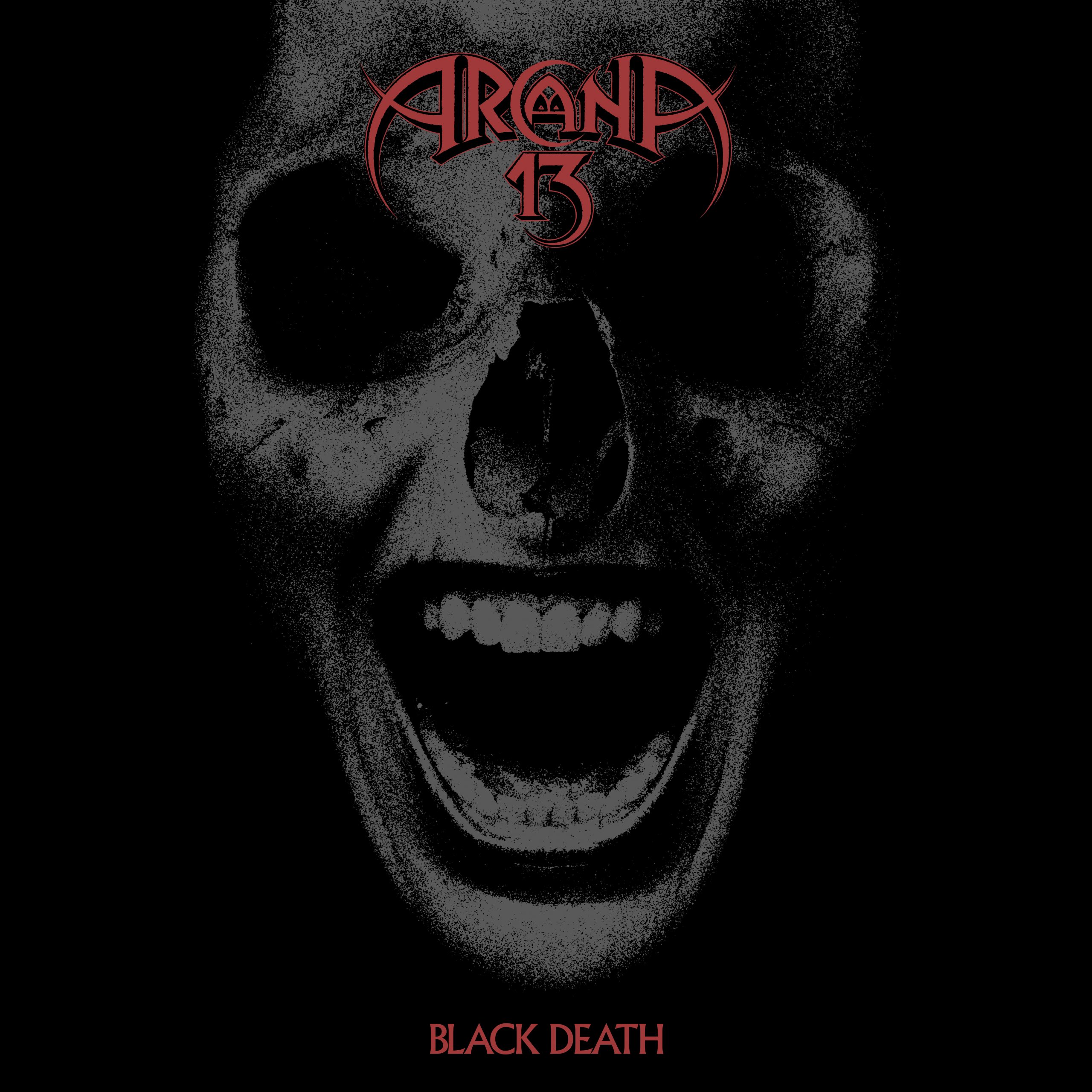 With this almost horror-cult like band, they’re going to do their best to sound creepy and weird. They certainly achieve that with the first song off this ep (or single, rather) Black Death. Much like Ghost and Black Sabbath, Arcana 13 really utilise that dissonant, doom-metal sound. The band create a certain air of mystery about them, due to their sound and imagery they use. They do a great job of working the horror genre into an overall persona of what makes Arcana 13. However, they’ve shown that they can retain a solid rock sound throughout their music (more on that later). The intial effect they use leading into the song works really well with the opening riffs. The drums have that old-school Black Sabbath-like muffling to them, removing the amount of bite but matching the bass-heavy sound. The vocals kick in after, sounding like a cross between the voices of Josh Homme and Brann Dailor. Well, maybe more alike the latter. Although it might not suit the style as much as other voices, Arcana 13 make it work, utilising the harmonies for added effect. Following this, we get a stark change in mood, tempo and style. The band decided to mix it up and go into a lively rock section towards the back end of the song. Despite the recording failing to capture that big rock sound that would’ve got people off their seats, it brings a bit of life to a song very much centred around death.

Whilst I like the transition of these sections, I can’t help but feel that it could’ve been used to transition into a new song. Maybe having a Black Death part 1 & 2? I think the rock style comes as a welcome change to a fairly repetitive song, however I believe that it takes away the atmosphere and feel that it had created up until that point. Five minutes would’ve been enough, particularly for a single, then they could’ve used the second part to spice things up a bit more musically, a change of song with a change of energy. I was thinking of a concept along the lines of I Won’t See You Tonight by Avenged Sevenfold. The first part creates a specific ambience, while the second lets loose on the heavier nature of a different idea for the same song. Personally, I think they sound great as separate songs, and that they wouldn’t really fit into one song. I feel the same way with Black Death, I think they could’ve elaborated on the rock idea they had and made it into a whole new song. Instead, they probably felt they were pushed for time, with the single clocking in at almost seven minutes.

Arcana 13 moved away from their horror roots and showcased their rock influences with a cover of ‘Wrathchild’ by Iron Maiden. Not the most well-known maiden song, nevertheless, it makes for a nice B-side. Musically, they’re a solid band. Arcana 13 do well to present their aesthetic, they have an image and sound they want to project to listeners, and they do a great job of that. Now they need to find that cutting edge about them that sets them apart from the competition and propels them towards the success level of bands like Ghost.

Black Death is out now via Aural Music, and can be purchased here.