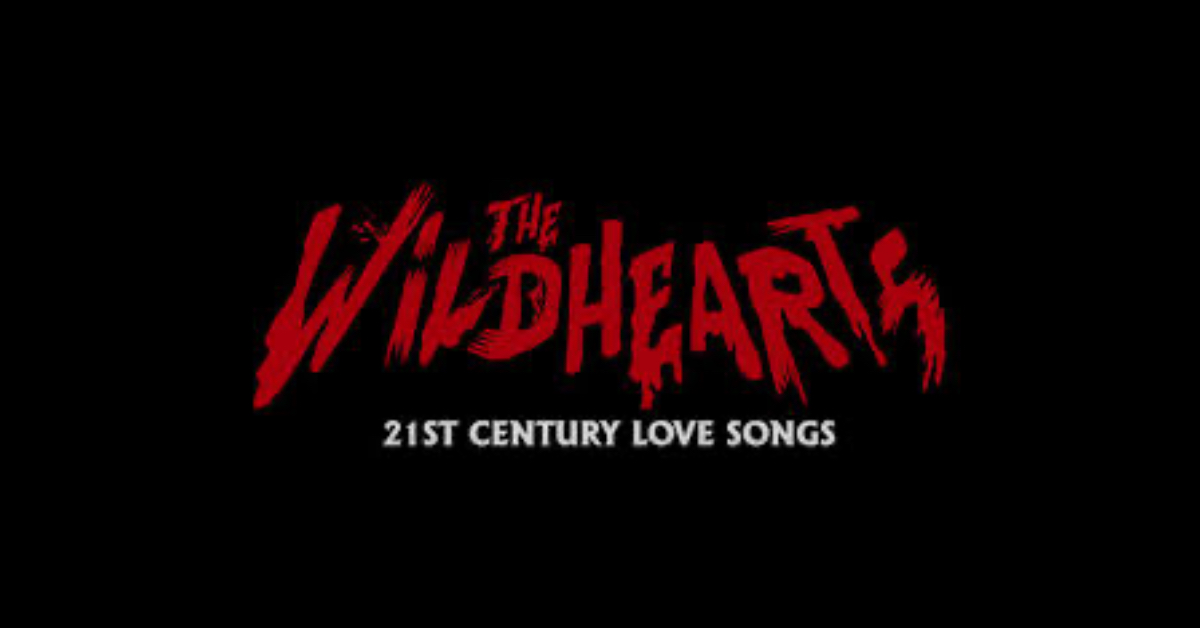 The Wildhearts are back and better than ever, with their 10th studio album 21st Century Love Songs released through Graphite Records. The monstrous title track and opener for this release is in fact – 21st Century Love Songs, and straight away hones in on their iconic punk, grunge and classic rock sound that all fans know and love! Flexing their creative muscle to talk about taboo topics and raw emotions – this album is an absolute treat.

The overlay of vocals for Remember These Days and killer bass riffs from Danny makes your ears pop-up from the get-go – exploding from the very beginning. This track pays homage to growing up and past memories, which are specifically expressed through the meaningful lyrics. Sleepaway explores an amalgamation of classic rock genres that fuses its own unique and individual essence. Possibly my favourite track off this album for that very reason – running with the inspiration from the supersonic history of rock hybrids. A head-twisting, mind-blowing explosion of genres – if you will.

A Physical Exorcism is a catchy ear worm that hosts a call-and-response chorus that you can envision an audience going wild too at a live event! I’m secretly hoping they’ll pull out all the stops for their appearance at The Mill later this year, with this holding a gleaming spotlight at their only Birmingham-based appearance.

My Head Wants Me Dead for me in an anthem that everyone can relate to. One of the first things that attracted me to The Wildhearts was their honesty and openness about mental health and how it not only influences their style of lyrical direction, but how it affects their day-to-day life, AND how they conquer their demons to become the badass rock legends that many adore! Sort Your F**king Sh*t Out is also a reflection of the wave of emotions felt whilst experiencing struggles with mental health; rage, anger, frustration, highs, bigger highs and harder lows. The positive vibe and reflection however is the focus concept. Its okay to not be okay. Step back, take a breath and recuperate your thoughts.

This album may take some of you a few listens to grasp the notion and full vision for this release, but overall – a solid album that maps out the next endeavour for these wicked lads.