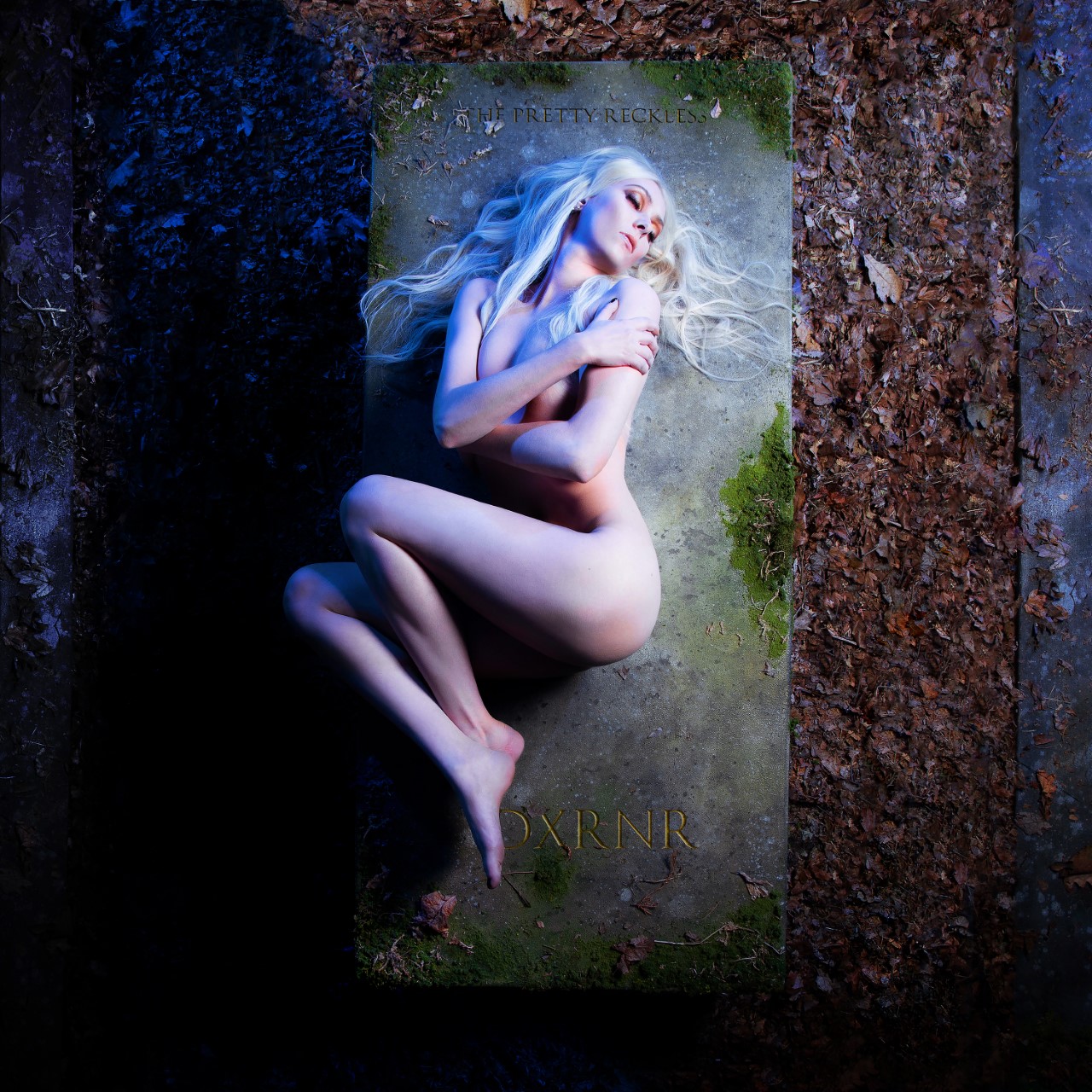 In the 7 years that I have been of age to attend gigs by myself, I have had the pleasure of seeing The Pretty Reckless twice in the sticky main hall of Rock City. From Momsen’s stage persona dripping with sex appeal to the raw emotions uncovered by peeling away the layers of their lyrics, the group ooze Rock and Roll. Not just the glitz and glam but the commitment, faith, and tenacity needed to survive in such an industry.

For the last three years or so, the group fell silent on social media after they received the devastating news of the deaths of two people very close to them. This cast their tour at the time and fourth album plans into the fire and left the future of the Pretty Reckless very much to question. They all spiraled, in their own ways, to deal with the grief but as they got near rock bottom they decided it was either death or move forward.

Frontwoman, Taylor Momsen and guitarist Ben Philips committed to writing songs to work through the emotional overload, working for over a year to create, piece together, and master what was to be their fourth studio album. Then in late January 2020, via Twitter, the group broke their silence and announced to fans that they had a record on its way.

Title track ‘Death by Rock and Roll’, the first single released on 15th May, pays homage to deceased friend and long time producer Kato. His footsteps eerily opening into a classic Pretty Reckless bluesy opening riff, Momsen’s iconic sound ringing in “On my tombstone when I go just put death by Rock and Roll.” They’ve come back full force, there’s nowhere to hide and as the guitars rise to their pinnacle point at the tracks end you can hear the uncompromising desperation behind every beat. The song rose straight to number one fast, making this their fifth chart-topper to date – a feat not yet achieved by a female-fronted rock band.

In memoriam to Soundgarden’s frontman Chris Cornell, who tragically took his life in 2007, the group joined forces with Matt Cameron and Kim Thayil, of Soundgarden, to record ‘Only Love Can Save Me Now’ in the legendary London Bridge Studio. This track takes a more psychedelic path similar to previous songs such as ‘Absolution’ from their second album Going to Hell, Momsen described the track by saying “Lyrically, it goes with the world now, it references what we are all going through.”. The mix of long spacey guitar tones and breathy lulling vocals push into a twangy chorus solo which reverberates into the third track ‘And So It Went’. Rage Against the Machine and Audioslave guitarist Tom Morello loaned his sound to this one and I have to admit to it is not only my favorite track but I also perceive it to be one of the strongest. The constant change of tempo against the consistent emotion behind the hoarse vocals, working to their true method they used a softer guitar breathy vocal solo around the halfway mark, but still keep it raucous riff-heavy roller-coaster of a track.

The second single released, ‘25’, opens with a sinister funeral march which is carried throughout as Momsen counts ‘21..2..3..4’. With a terrifyingly passionate chorus demonstrating the true range of vocals, instruments, and writing, its more somber take on metal creates a compelling and electrifying atmosphere. The marching tone continues into ‘My Bones’ but this time more guttural and bass infused, it’s a much simpler feeling song but doesn’t lose the clawing wrath behind it. The atmospheric verses building to these ferocious gravely choruses, by the halfway point the tables have been completely turned by kicking into a riff that is instantly recognizable. The ‘Sweet Things’ style section lead by harmonized “follow me, don’t follow me” swiftly dips back into assertive vocals that fall back in time with the march to end the song.

Track 6 ‘Got So High’, in true Pretty Reckless fashion, along side track 9 ‘Standing at the wall’, is the acoustic relief for the album. The beautiful and heavily stoned style tracks allow you to mellow out before you get straight back into the rock and roll roller-coaster of the album. Do the Pretty Reckless have a format to their albums, perhaps but it undeniably works.

Released for Halloween ‘Broomsticks’ is the intermission, the little Tim Burton-esque interlude in an album full of electricity. Followed hastily on by ‘Turning to gold’. A return to the psychedelic route, opened by the distant twanging of a sitar, it has a catchy, uplifting vibe to it with feel-good guitar riffs taking the lead and “I’m turning gold” on repeat in your head. “Rock and Roll Heaven” takes a nostalgic dip with a comforting theme and a catchy chorus, the likes of which you can already hear being sang in unison by large crowds when shows are allowed to return.

Final track ‘Harley Darling’ pulls the 12 track run to an end, a heavy country dominated song opened with a harmonica, and with dedication, Momsen sings ”oh Harley darling, you took my friend, you took everything and now I’m alone again.” This final curtain call really switched the album on its head, with a beautiful homage to friend and producer Kato, from ferocity and anger to mourning and sorrow, it is surely clear to anyone listening what sacrifice went into recording this album.

The Pretty Reckless have never failed to feed this sense of raw emotion, rage, fury, and electricity throughout their previous three albums and they haven’t strayed away in their fourth. They didn’t let themselves fall off the beaten track and this album bleeds hard work and dedication.

‘Death By Rock And Roll’ is set for release on the 12th of February.

“The Pretty Reckless have never failed to feed this sense of raw emotion, rage, fury, and electricity throughout their previous three albums and they haven’t strayed away in their fourth.”

Highlights: And So It Went, Rock and Roll Heaven, 25