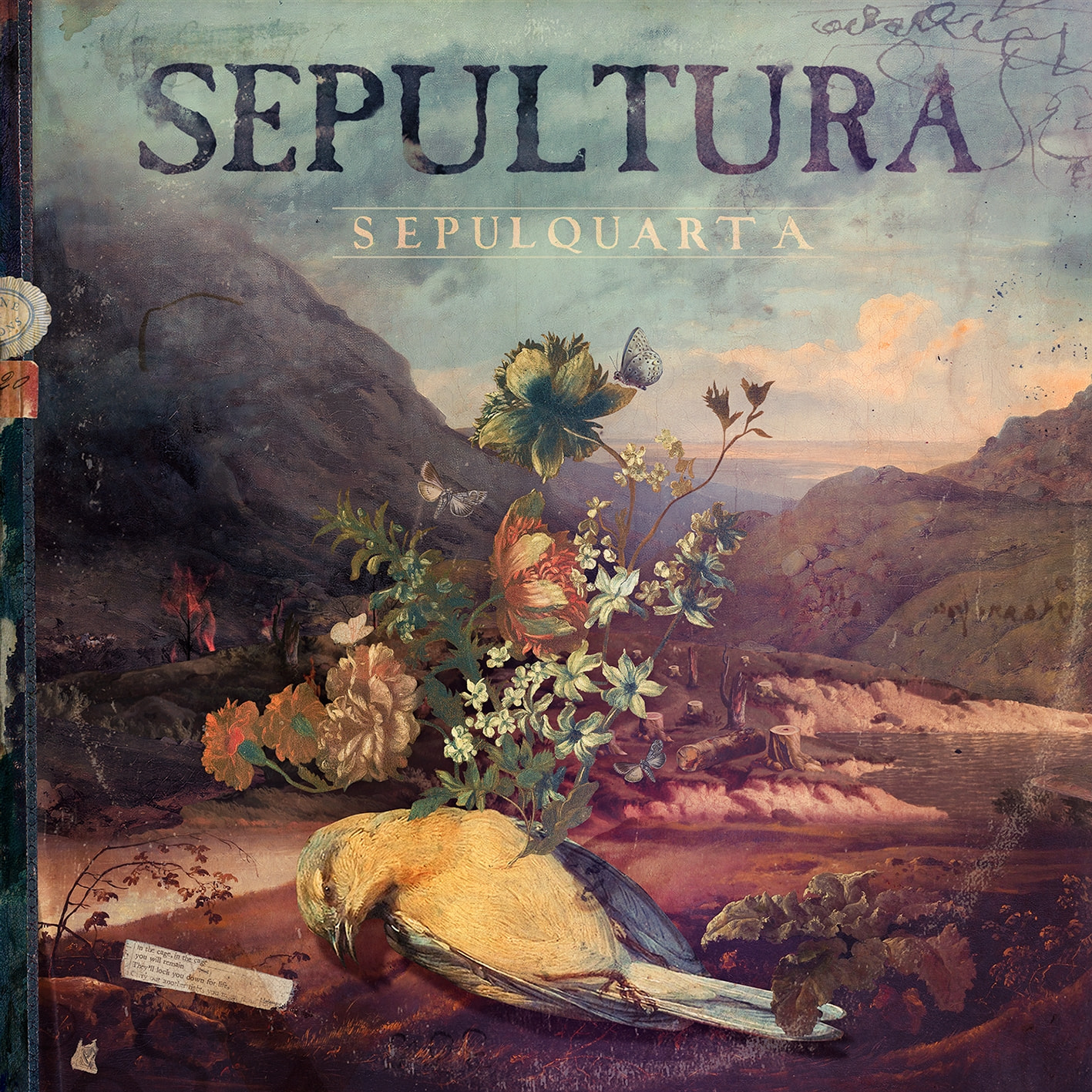 With the world still firmly in the grips of lockdown, Sepultura is back, and they definitely haven’t stagnated with their latest release ‘sepulquarta’, the album hits hard and it hits fast, it’s exactly what we need in this sudden slow-paced quarantine world.

Sepulquarta is a unique live release of songs from the band’s old catalog featuring visits from friends and fellow musicians alike, honestly, the album slaps, and with such a dismal year, it’s a pretty amazing album to just jump into and have a bit of fun with.

The Brazillian band focuses on a bone-crushing good time with its approach to the album, producing the fast-paced and heavy hits they are known for.

At 15 tracks and just around an hour in length, the album is perfect for long boring drives or the bedroom circle pit.

Cut Throat featuring Scott Ian starts the album off in the right tone, it has this huge face-melting potential that the rest of the album mimics and surpasses every time, Sepultura are known for their pit-esque guitar, the breakdowns are perfect for circles, and the thrash sections get the arms swinging homing onto anything that’s in their way.

I’m a huge fan of collaborations, especially in this gloomy world track 5 Hatred Aside is a perfect example of a perfect meeting of the minds, the song features a three-part collab respectable artists, Fernando Lira from CRYPTA, Hateful Murder singer Angelica Burns and Mayara Puertas from Torture Squad create this mashup of talent that just enhances on the original 1998 release of the track.

Track 7 slows us down a little to a more technical piece featuring a long into of melancholy harmonics on the guitar, the track utilises singer Emmily Barreto (Far From Alaska), to create this amazing complex track that’s straight from my teen goth dreams, it’s the song I would have wanted around when I was an angsty emo and it’s the song I’m glad is around now.

The album is one of the few solid attempts at creating a unique, top-quality piece during lockdown and is definitely on my must-listen list when it comes to collab albums, Sepulquarta features dozens of acclaimed artists and helps push more unknown artists into the center stage, which I’m all for.

In 1996 Sepultura released Roots, the album featured a huge list of tracks, but hidden in between that album of gold is one of my favourite vocal tracks of Sepultura, Ratamahatta, I’d mostly forgotten about it until Sepulquarta but the release featuring Os Paralamas do Sucesso’s Joao Barone and Charles Gavin from Titas just shot me back into my fan-boy ways, if you’re a fan of Korn’s Freak On A Leash then you’re going to love Ratamahatta.

Overall the release is an absolute solid smash and is definitely one of the top releases during the lockdown, it’s a great way to alleviate a bit of lockdown stress and all props to the Max Cavalera and the gang for keeping the tunes coming during the pandemic.

Sepulquarta is a unique live release of songs from the band’s old catalog featuring visits from friends and fellow musicians alike, honestly, the album slaps, and with such a dismal year, it’s a pretty amazing album to just jump into and have a bit of fun with.