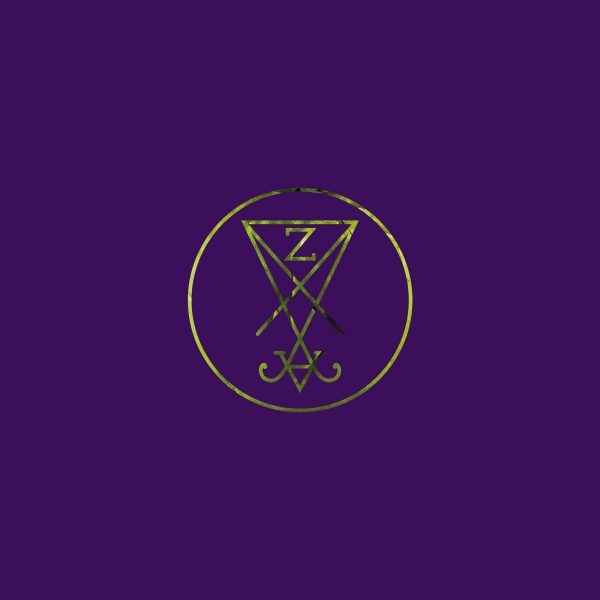 When Zeal & Ardor re-released the astonishing Devil Is Fine last year, the band started garnering a huge amount of positive attention. The intriguing combination of blues, soul and gospel music with black metal was something people had genuinely not heard before. Including other elements in their sound, such as chip tune-esque electronics, made sure that their music was not just a one-dimensional gimmick. The question remained: where would the band go next?

The core sound of Zeal & Ardor hasn’t changed all that much on Stranger Fruit. It’s still a fusion of black metal with blues and soul. However here it feels like the black metal elements have been dialled back a little bit. In fact, it takes until the fourth track, Don’t You Dare, to hear a real black metal shriek, but this allows the huge hooks in the blues and gospel side of things to really shine through. But it’s not just these two seemingly disparate style of music butting heads, scattered throughout this album there are elements of a host of other genres added to the base of the Zeal & Ardor sound. Servants has a throbbing industrial rock influence, this is even more obvious on the title track. The Hermit is a choral, ambient track, full of haunting melodies and melancholic atmosphere. Waste and Built On Ashes both have instrumental tracks that sound like white noise when taken together, it surrounds you and drowns you as you cling to the brilliant vocal delivery from mastermind Manuel Gagneux. The chip-tune elements return on tracks The Fool and Solve, which are short entirely electronic songs. It’s a shame the chip tune element only appears briefly on one other song as it’s an interesting concept that I’d love to see explored more. All of these genres and more are present on Stranger Fruit; each and every one is pulled off expertly and in a way that fits into the song that’s been crafted around it. There’s more than enough going on here to pull you back again and again to see what you can detect next.

It would be wrong to write a review of this album without mentioning how incredible a vocalist Manuel Gagneux is. His bluesy, soulful tones are truly fantastic, crafting hooks that you’ll be singing for days on end, album highlight Row Row being the prime example. When he really goes for it he can sound like a satanic preacher channelling the Devil himself, such as on Don’t You Dare. His piercing black metal screeches provide a suitably cold and icy counter balance to this. I do wish the screams were deployed more, and I’d like to hear some deployed over the more gospel instrumentals, or the more bluesy vocals over the black metal sections. Given how next-level the song writing on this album already is, it’s entirely possible that this was experimented with and the band decided it didn’t work very well for them. Another style tackled by Manuel on this album is a more contemporary pop vocal on track You Ain’t Coming Back, which he pulls off with equal aplomb to the other previously mentioned styles. Manuel has cemented himself as one of the most versatile vocalists on the scene at the moment and I’d love to hear him try tackling more styles in future.

All the best albums have a great sequencing of tracks and Stranger Fruit is no exception. The first five tracks are what pass for “standard” Zeal & Ardor tracks, and I use the term standard loosely as they all have their own flavour and variation on the core sound. Then The Hermit comes in, this short ambient track could easily suck the momentum from a lesser album, but here it provides breathing room and a sense of suspense before the anthemic Row Row comes in to make you swing your hips. The chip-tune tracks are deployed in a similar way in the more experimental second half of the album, bringing short, engaging moments of respite from the rest of the albums tracks and building a real sense of suspense before other, more dynamic tracks come in swinging. The master stroke comes in ending on the all-enveloping melancholy of Built On Ashes, that wraps the end of the album up perfectly with a sense of loss and devastation on an emotional level. The sequencing of the album makes this feel like a long journey, with places to rest, moments of true elation and a satisfying ending. Even though every song has more weight in context, it’s impressive that most them could stand alone and still sound absolutely fantastic.

In a year already packed with great releases Zeal & Ardor have turned up and casually knocked everything else aside to position Stranger Fruit as the album to beat this year. It’s going to take something even more staggeringly brilliant to knock this from the number one spot. If Zeal & Ardor can continue to release albums of this quality I might have to start throwing the word “genius” at Manuel Gagneux, a word which I try to use as sparingly as possible. This album is definitely special and should catapult Zeal & Ardor to huge success if there is still any justice in the music industry. Someone needs to give Manuel enough money to hire a huge choir for the next record, just imagine how huge the choral parts would sound then.

Stranger Fruit is out 8th June 2018 via MVKA music, you can pre-order the album here.

Zeal & Ardor can be found here: