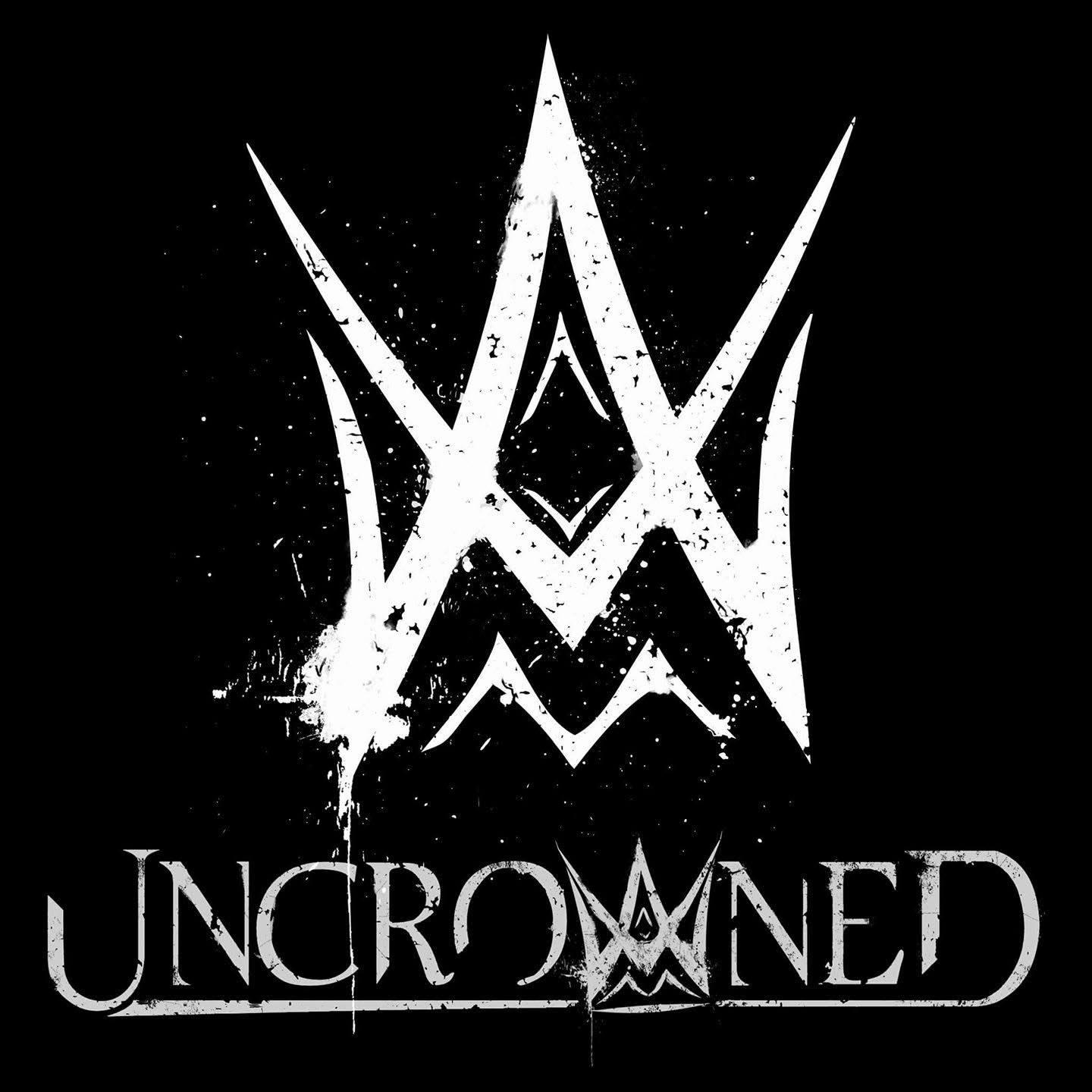 Hailing from St. Albans, UnCrowned are a metal band who formed their full line up in 2016. Three (almost four) years on, they’ve finished writing and recording their debut album, and they’re ready to introduce themselves to the UK metal scene. The album kicks off with Devils Thirst. Immediately, the influences are identifiable. The riffs are similar to that of Arch Enemy and Slipknot, which is supported well by exciting fills and fierce vocals. The energy and pace of the song suits the band’s approach, blending together the aggression and passion of the band with the music in the way a metal track is supposed to. The screams sound a bit more up to scratch than the clean vocals (as expected). While some elements get lost in the mix (as it sounds a bit washy), it’s a solid start for the 5 piece.

The second single comes in the form of Kindred (not to be confused with the band Skindred). Carrying a lot of aspects from the first single, I think it was smart of the band to open with a single and leave the next one at the midway point of the album, which is usually the point where great albums are made. Succeeding the mellow vibe of For Hurry, Kindred brings back the fire and the heavy nature of UnCrowned. It’s well written, however I think the clean vocals need a bit of work in the chorus. If they could make the chorus sound as strong as the verse, they could be onto something great.

Personally, I haven’t really decided if I like Stand Your Ground or not. Despite this, it’s creative, it’s got a cool guitar solo and most notably, the breakdown is killer. You can really feel the emotion that’s emphasized by the lyrics, and the heaviness of the track compliments it brilliantly. Part of me wishes they would’ve turned into a hardcore/djent band here and slowed the breakdown down to make it even heavier. If there is any song that proves that the guitars are the real strength of this band, it’s For Hurry. They’re well matched by the drums, but this instrumental track really allows the guitars to speak. It breaks up the album, giving the listeners ears an unexpected but welcoming change in sound.

Hiding in Shadows is a highlight of the album, providing a little twist to the bands sound. Pelting and rapid, driven by slick double bass notes, again you can hear the influence of Arch Enemy and Slayer in the sound. Intelligently crafted and constructed, although they’re still a new band, they show good examples of musicianship here. Then my wish got granted. They seized the opportunity to a broken up, djent-like breakdown, and it really worked. Not only did it give the song an extra element, it showed me that they’ve got some cards up their sleeves.

In conclusion, I think this self-titled release is a good introduction by UnCrowned. They’ve definitely got the talent, and the musical experience and maturity should only grow with time. If you can look past the low-end production (again, expected from a new metal band), it makes for a good listen, and one the band can be proud of.

Highlights: Hiding in the Shadows, For Hurry, Devils Thirst

UnCrowned is out now and can be purchased here.