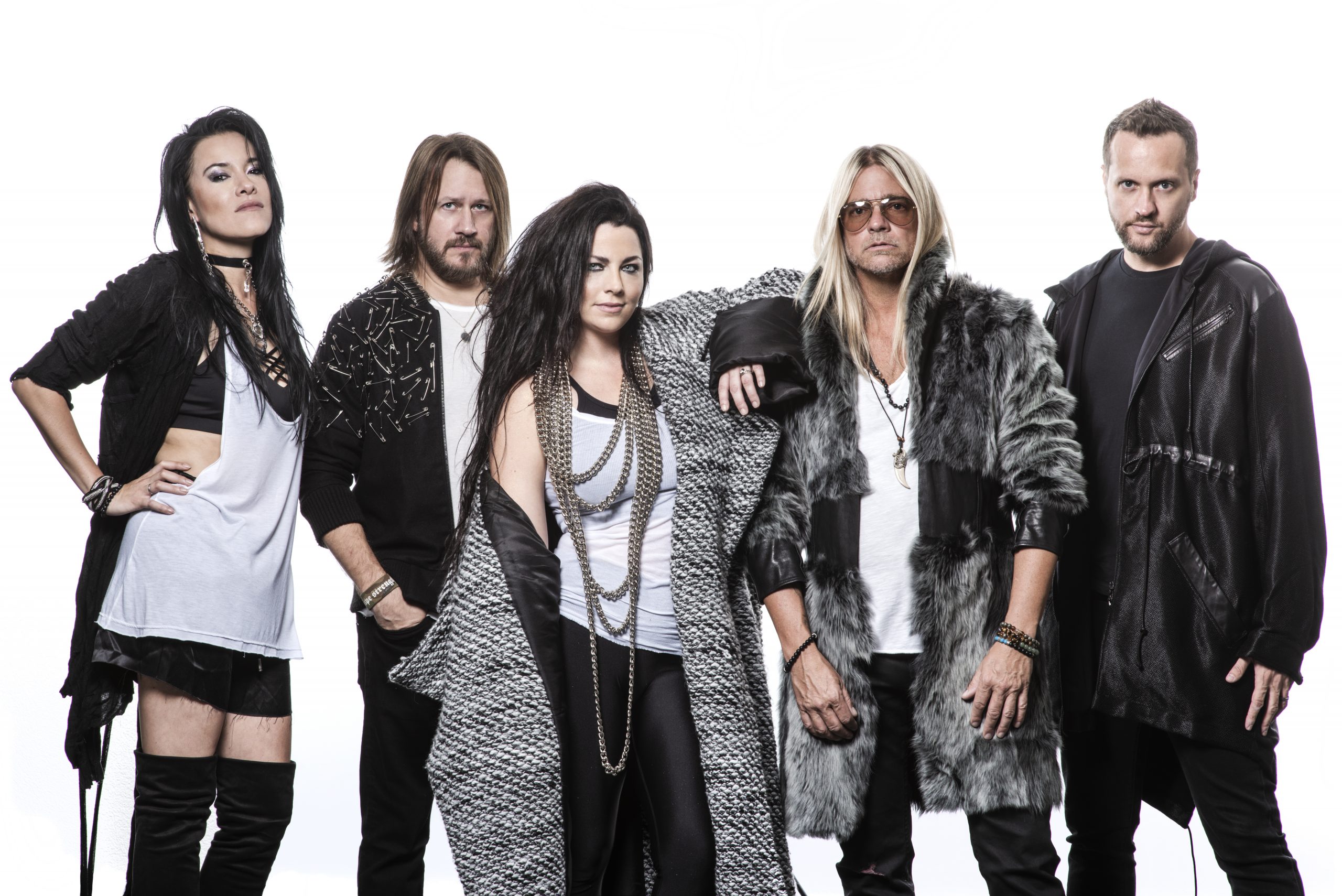 With Evanescence making their return to the UK next year for a joint headliner with Within Temptation, we decided to have a delve into their entire works to find their best deep cuts.

10. Before The Dawn (Unreleased)

First off we’re going all the way back to pre-Fallen Evanescence. Before The Dawn is an unreleased song, which is shame because it’s a truly brilliant track. Not too slow, not too fast, and a spine-tingling bridge similar to the one in My Immortal. The early Evanescence sound is very interesting in the fact it often includes a lot of synth and male backing vocals, both of which compliment Amy’s vocals. This song will give the listener a good general idea of what the oldest Evanescence sounded like.

As this song begins you wouldn’t think it’s anything different to the rest of the Evanescence catalogue, but keep listening. As with most of Synthesis it has orchestral instrumentals, but in this song the orchestra provides a dramatic element. The beat is fast with deep tones which makes the entire song feel more intense, as if it is building up to a climax at all times. This is something new for Evanescence and it shows just how much Amy’s voice can fit different sounds and themes.

Now I know what you’re thinking, this isn’t a deep cut, but hear me out. The Synthesis version is an underrated jem. This song has always felt like it needed more orchestral elements and on Synthesis we finally got just that. The fact that this version doesn’t include the heavy ending that the original does is actually what makes this version so much better. I always loved that heavy ending, but due to the slow pace of the rest of the song, the emotional lyrics, and Amy’s powerful vocals, this slower version just fits better as a whole with the song.

7. Bring Me To Life (Original Demo)

Yes that’s right, the original demo. This one isn’t even on Origin (we come to that further down). Delve deep into the internet to find it. Anyway, the first thing that stands out about this demo is how much synth is used. It makes this version feel a lot of more gothic and it’s one of the main reasons I love this demo. If this was the version that was officially released, it would not have had as much commercial success, but would have got a lot of love from the gothic community (more so than it did already). On top of that, the lack of guest vocals in this version is what makes it better than the version we all know. This is the true version – the version you will hear live, the version that takes nothing away from Amy’s vocals, and by all accounts, the version Amy wanted. There’s also a good guitar solo in this demo which is always a bonus.

6. What You Want (Evanescence)

Here I go again, picking a not-so-deep deep cut, but this song, whilst easily the most successful single on their self-titled album, paled in comparison to the success of the singles from their first two albums and it shouldn’t have. The drum beat that starts this track off is one that could get any crowd clapping along, something that  the band’s previous singles lacked. The sound in general has a much more hard rock feel to it and the lyrics are more positive than most of Evanescence’s catalogue, both of which make this a track that many people would enjoy, including those who would previously have written Evanescence off as a band that is too slow/too symphonic/too pop for them. It’s thick crunchy guitar riffs, mixed with Amy’s vocals and her ability to write catchy choruses make this a track to remember.

For those that don’t know, Origin was technically the first Evanescence album, but it was purely demo’s, self-released, and only had about 50 copies made. It was released again in the Evanescence Ultimate Collection Box Set, so in either case, unless you’re a very big fan, this album may have passed you by. This is a slow song, almost a ballad, and I can definitely imagine an arena full of lighters and phone torches swaying if they played this live. It definitely sounds rough as a demo would, but that doesn’t take away from the beauty of Amy using a particularly operatic vocal style in this song. Overall it’s a beautiful song with great lyrics and a great guitar solo.

Another single on the deep cut list, but this single was the fourth released from Fallen. Released over a year after the album came out, it coincidentally had the least chart success of the four singles. The reason this song is underrated in my opinion is because of how important it’s message was, and still is, to this day. Amy has publicly stated this song is about celebrities being fake and how it makes young girls feel like they have to be someone they’re not. If that’s not something that makes you mad, the lyrics can easily be relatable to anyone who has felt betrayal or deceit in general. The guitar, bass and drum beats are all in-keeping with the dark theme of this song. With a dirty, gritty sound, this is definitely the song on Fallen for those of you who like your rock a bit on the dark side.

3. Even In Death (Synthesis Version)

Third place in my countdown to the best deep cut, and third on this list from Synthesis, is Even In Death. This song very much places Amy and her piano playing as centre stage. Whilst her ethereal vocals are well loved by many, her piano playing rarely gets a chance to shine as much as it does in this particular track. The casual Evanescence fan may not realise the extent of the Amy’s strong songwriting abilities but this song in particular gives you a deeper appreciation of that ability and how it makes Evanescence as a whole a unique act in the rock/metal scene.

You’ll find this track on Origin, Anywhere But Home (the first live album) and Lost Whispers. It’s another slow jam and begins with Amy singing over some truly haunting whispers in the background. The song becomes even more eerie when the lyrics become apparent. Hearing lyrics such as “You won’t cry for my absence, I know. You forgot me long ago. Am I that unimportant? Am I so insignificant? Isn’t something missing? Isn’t someone missing me?” sang in Amy’s angelic voice is very moving to say the least. The instrumentals are simple beats in this track but the effects and the way the different elements are put together make for a great emotional track.

And my number one on the best of Evanescence’s deep cuts is Take Cover. Unlike most of my other picks this is a heavy, fast song in comparison to most of Evanescence’s discography. It starts off with a hurried drum and synth beat in unison, so straight off the bat you know this is something different. There’s a lot of anger in the lyrics and when you combine that with how catchy the song is, it becomes a song you can really imagine yourself screaming along to at a live show. It was originally created to be on their self-titled release but never made the cut. Thankfully Amy decided to add this one to the setlist in 2016 so this song is now in the world for us to appreciate (albeit only in the form of live recordings). This is a track you could show to your friends who don’t like Evanescence but do like rock or metal in general, and it will no doubt win them over.

Get your tickets to see Evanescence on tour in 2020 here.

Many thanks to our friends in Radio Enter for the live recording of Take Cover.