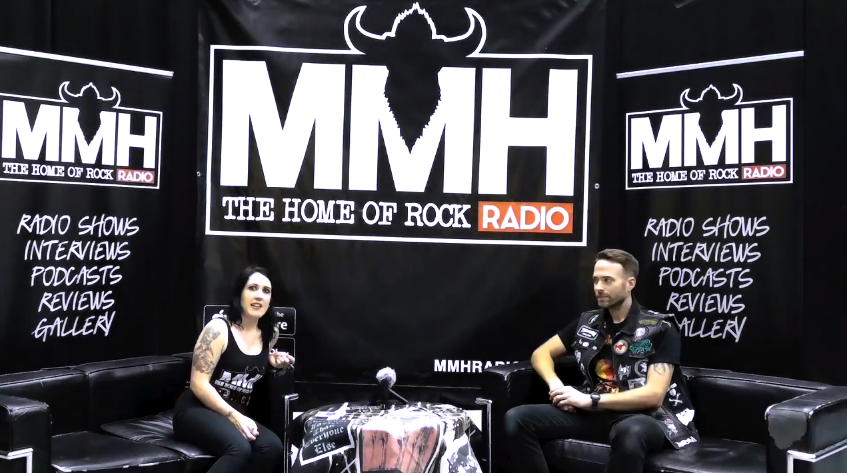 These paintings investigate the symbolic potential of objects to act as crossing points for successive layers of cultural and subcultural narrative.

Societies have always produced decorative objects as a focus for veneration or expression of belief. Sourced variously from real artefacts such as suits of parade armour, ceremonial monstrances used in Catholic worship or the ‘battle jackets’ of heavy metal fans, these works transcribe or reinterpret such objects through the process of painting.

Often a single item will contain multiple references, pointing to distinct image traditions that acquire new meaning with each cultural utterance. Thus the skull motif occurs variously as vanitas emblem, military insignia or heavy metal logo, each with different yet related meanings and subcultural associations. Other works combine apparently disparate references in a single image that places the components in imaginative dialogue with one another.

The works are a reflexive dialogue with on-going painting tradition, exploring the craft and process of materials and technique.