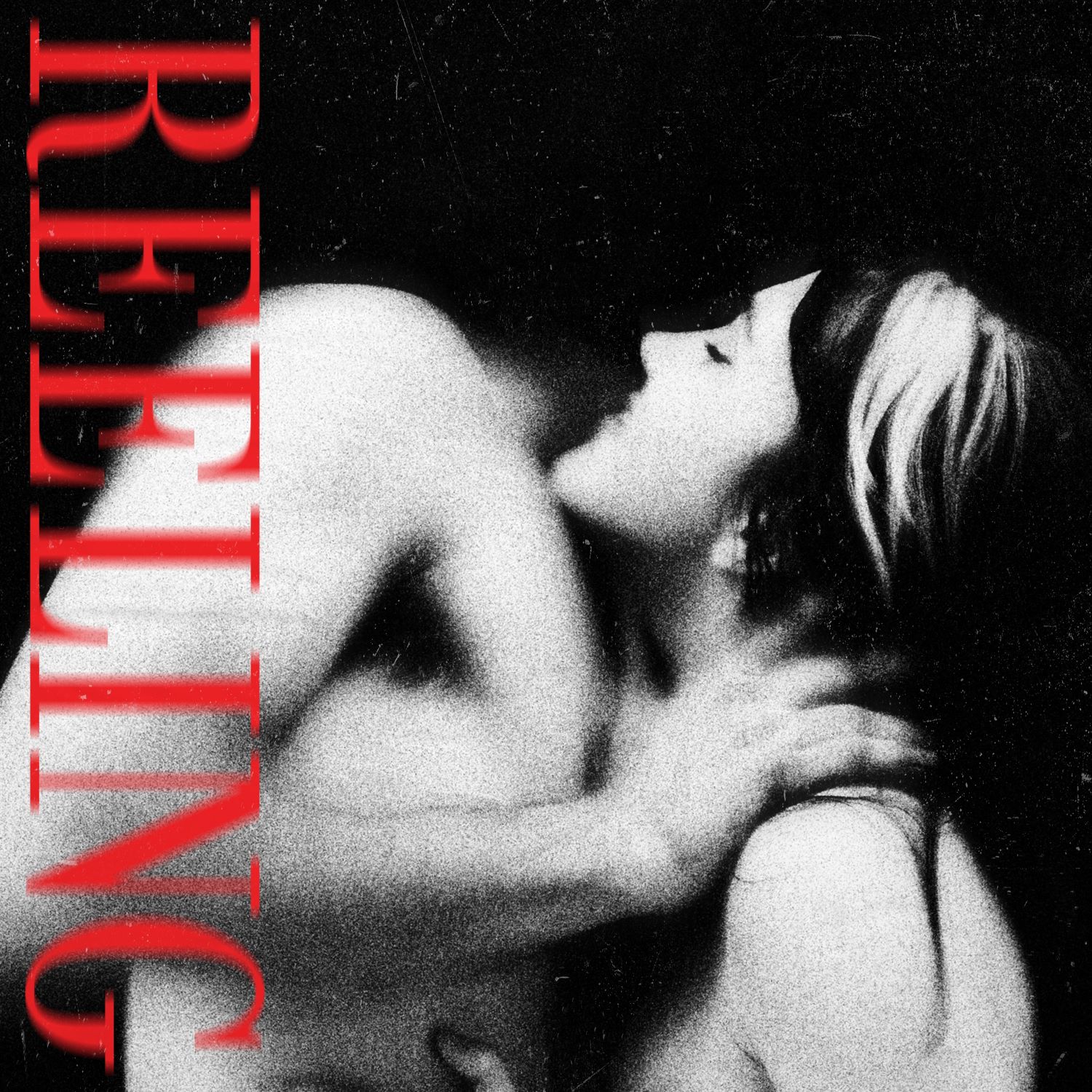 This week I have had the pleasure of reviewing The Mysterine’s debut album Reeling. The Mysterines are a four-piece alternative rock band who hail from Liverpool. After releasing a few critically acclaimed EPs since 2019, their album is highly anticipated. The opening track Life’s a B*tch (But I Like It So Much) is an energetic rock n roll anthem with meaty guitar riffs that immediately gets the blood pumping. Some of the hard rock tracks on this album really remind me of Pulled Apart by Horses which is high praise in my books.

Hung Up and Reeling are in a similar vein, big loud tracks with powerful heavy guitar. These three songs also have good catchy choruses that you could easily imagine a crowd singing back to the band. With track four, Old Friends Die Hard we notice the first genre shift of the album. This track has a lot more country influence and even some traits of post punk, with humorous lyrics and segments of near screaming vocals. I feel this is absolutely the most unique track on the album.

Track five Dangerous shifts genre again into desert rock, delivering guitar sounds that wouldn’t sound amiss over a western shootout. This is a very cool song. Unfortunately, after that the album takes a little bit of a dip. On The Run and Under the Skin are just too repetitive, the choruses need more variation and the beat didn’t change throughout which just made it monotonous.

But they pick themselves up with gritty revenge song The Bad Thing. This track combines the hard rock and country elements to create a formidable sound. The pacing of this song changes several times keeping it fresh and interesting, not to mention there is an excellent guitar solo thrown in for good measure. It’s worth mentioning that the first six tracks of the album have a different vocal style to everything thereafter. This is interesting for the tone of the album especially if you are listening to it track by track.

In My Head is a powerful song about the obsession between two ex-lovers, with some tremendous vocals that will send shivers down your spine. Prepare for another genre shift because All These Things has definite pop punk traits. This is a breath of fresh air after a lot of heavy emotional songs that have preceded it. I found this song to be very empowering and positive with the definite message of looking to the future and not being stuck in the past.

Still Call You Home is a more contemplative acoustic song about forgiving a partner despite being mistreated. Yet another change of pace to further exhibit how varied the styles of song are within this album. Unfortunately, the final track on this album The Confession Song did not see it out in style. Once again it was the same beat throughout a four-and-a-half-minute song. I was hoping it would change it up but it never did.

In summation for the most part this album is very good, you can tell how it’s been crafted and curated with different genres and styles and the songs are generally very well written. Sadly, it is let down by a few tracks that just felt like filler. They needed more variation in their beat and vocals and because of that, they fell flat. Overall though I would recommend this album to fans of hard rock, country and desert rock. The infectious rhythms and catchy choruses are sure to have you nodding your head and tapping your feet.

Highlights: Life’s a B*tch (But I Like It So Much), Old Friends Die Hard, The Bad Thing, All These Things