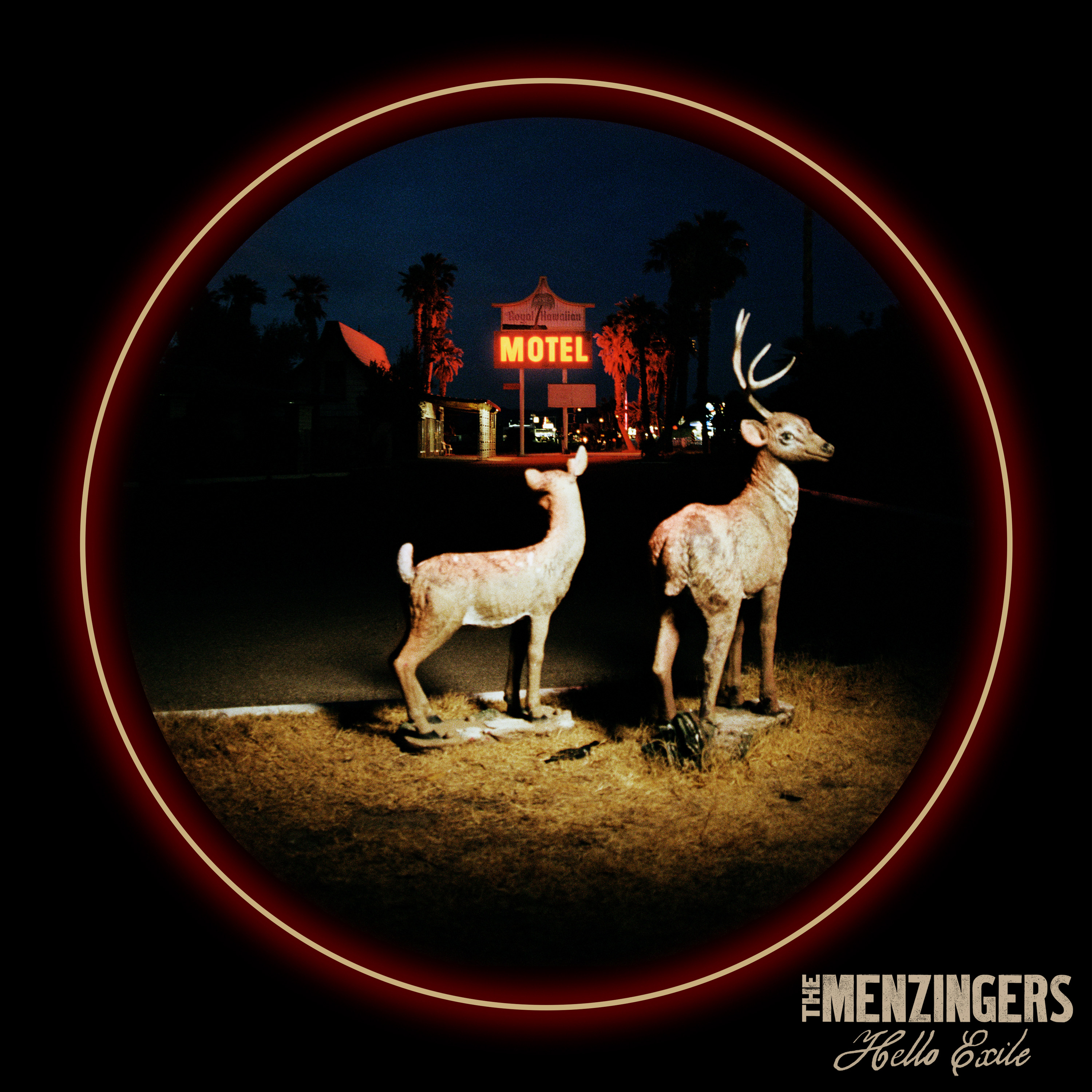 The album arrives as the follow-up to the band’s 2017 critically acclaimed release ‘After The Party’, which debuted #19 on the Billboard Top Current Albums Chart and #67 on the Top 200. In creating the album, the band again joined forces with producer Will Yip (Mannequin Pussy, Quicksand), spending six weeks recording at Yip’s Conshohocken, PA-based Studio 4. “That’s the longest amount of time we’ve ever worked with Will,” notes vocalist Greg Barnett. “We wanted to make sure these stories didn’t get lost in the music, so we kept it to a lot of room sounds with the guitar and bass and drums.” Pre-orders for Hello Exile are available here.

The band has released the video for the first single off the forthcoming record, ‘Anna’. On the track, The Menzingers turn their incisive songwriting to matters of love and romance, exploring the glories and failures of human connection. A wistful piece of jangle-pop, ‘Anna’ paints a portrait of lovesick longing, complete with dreamy recollections of wine-drunk kitchen dancing.

WATCH THE VIDEO FOR ‘ANNA’ NOW

On ‘Hello Exile’, The Menzingers take their lyrical narrative to a whole new level and share their reflections on moments from the past and present: high-school hellraising, troubled relationships, aging and alcohol and political ennui. With the band achieving that soul-baring intimacy all throughout the album, ‘Hello Exile’ emerges as The Menzingers’ most emotionally daring work to date.

Featuring singer/guitarists Greg Barnett and Tom May, bassist Eric Keen, and drummer Joe Godino, The Menzingers formed as teenagers in their hometown of Scranton in 2006, then later relocated to Philadelphia. The band made their Epitaph debut with 2012’s ‘On The Impossible Past’, which was voted Album of the Year by Absolute Punk and Punk News. Arriving in 2014, their fourth album ‘Rented World’ was praised as “packed with clever songwriting” by The New York Times and “a colossal fist-pumper” by Stereogum. In February 2017, The Menzingers released their fifth album ‘After The Party’, which landed on best-of-the-year lists from outlets like Clash and Noisey, with Stereogum praising its “almost unfairly well-written punk songs.”

The Menzingers will hit the road early 2020 in Europe and the UK. All the upcoming tour dates are listed below. Tickets will be on sale Friday 19th July – 9am UK / 10am CEST. For more information visit https://www.themenzingers.com/.