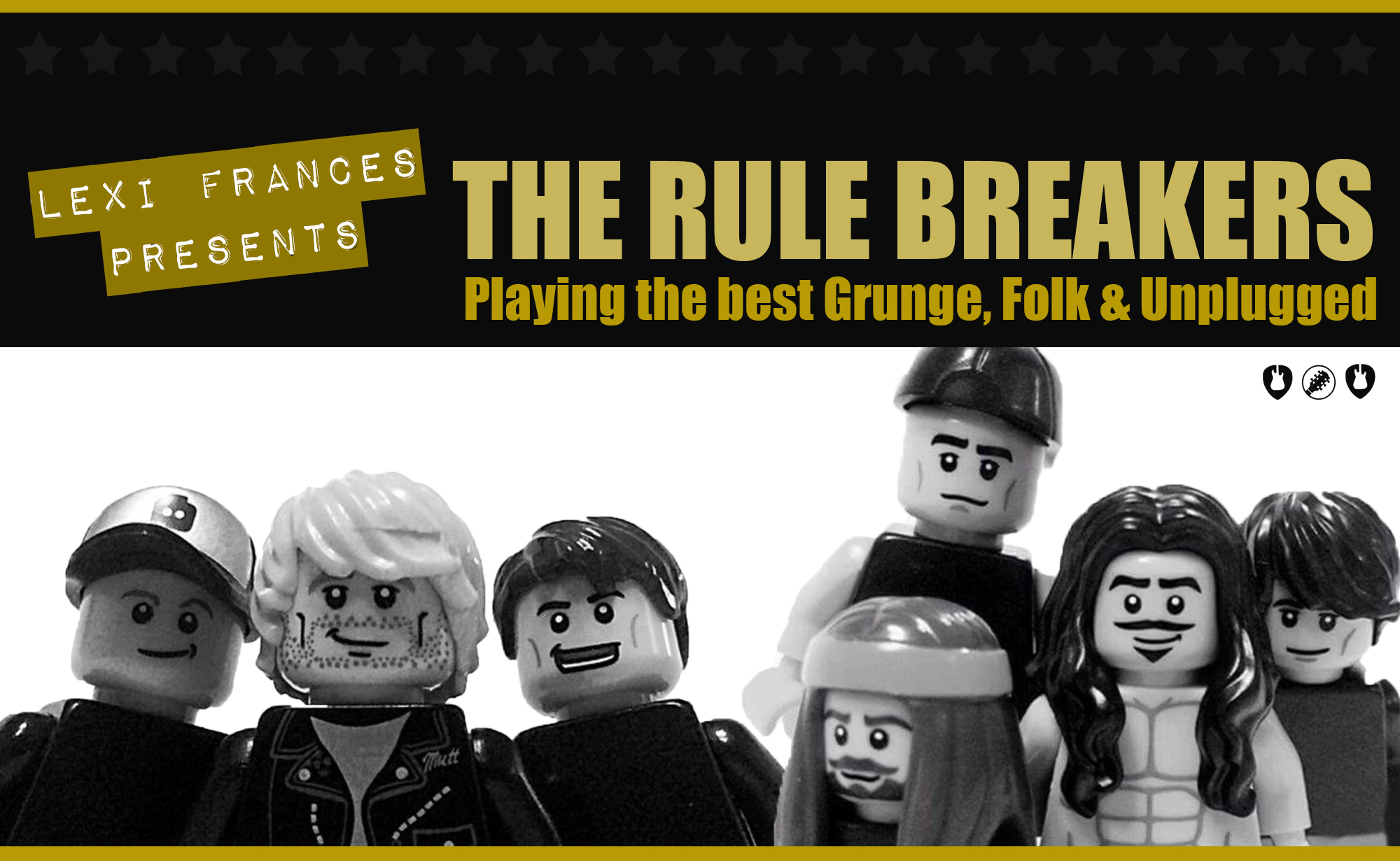 Trapeze bass player and vocalist, Glenn Hughes, returned to his roots Thursday evening when he held a homecoming show at The Premier Suite, Cannock. He is currently in motion of promoting his latest album ‘Resonate’ but also revealed an exclusive teaser for the upcoming Deep Purple documentary which currently remains un-named. This intimate evening demonstrated a rather humble Hughes, who spoke about his history with one of the most iconic rock bands in music history, as well as the transition from Trapeze to Deep Purple and even how it felt growing out of the Midlands to make the big move to LA, where he is due to gain his Citizenship in November.

Promotional Poster for An Evening with Glenn Hughes

The evening started with an introduction from Nicky Horne, TeamRock and ex-Planet Rock DJ, who explained the schedule of events; starting with a thirty minute clip from the Deep Purple documentary (which is still in production) followed by a very casual Q&A with both Horne and the audience, closing with an extremely stripped down acoustic set from the man of the evening. With an extraordinary eager and hyped audience, Horne continued to add to the excitement by pinpointing the evening as a ‘“historic night thats truly special” . We later discovered that the last time Hughes played in Cannock was 1971.

‘1973; Mark III Deep Purple’. The year Hughes made a decision that would change the direction of his career indefinitely. This is the year we focused on during the thirty minute teaser, highlighting a lot of archive footage taken of band members both past and present, montaged with newspaper headlines and home video footage to document a poignant moment for the band, the recruitment of Glenn. After being discovered by Ian Paice at a Trapeze gig when they played LA’s historic music bar, Whiskey-A-Go-Go, Hughes then built a foundation or ‘brotherhood’, as he expressed, with Richie Blackmore and Jon Lord before joining them in releasing the classic album ‘Burn’. One quote in particular that stood out to me was Richie Blackmore discussing his structure of writing a song “if you can whistle it, its magic”. We then of course discovered this history of Clearwell Castle where Purple rehearsed for their album ‘Burn‘; Coverdale explained how they were there for over a month and the castle was still open to the public. He jokingly said “…it was like come watch the hippies eat breakfast”. Overall, this appears to be an immensely exciting documentary featuring never-before-seen footage that has been taken from some of the bands personal catalogue, plus a few stories that hold a highly interesting insight to the band. I definitely recommend keeping your eyes pealed for further updates on its release and of course, the name! The ending of this promotional piece held an interview with Purple’s then lead singer David Coverdale, the screen faded out reading ‘To Be Continued…’.

As everyone applauded, Hughes walked onto the stage with a standing ovation. As the Q&A started, you could see straight from the beginning the chemistry between Horne and Hughes shine through with their casual ‘banter’ and mutual humour. They both emphasised the fact that neither of them knew what questions were coming up or how the interview would naturally flow, but they did not disappoint. It began with Glenn discussing his parents both passing away over the last twelve months and therefore coming back to his hometown to mourn, alongside reliving moments such as writing songs for Trapeze at his first home, visiting his school and exploring the town of which he was born and bred. Nicky gave a personal description of Glenn saying “you wear your heart on your sleeve, theres no filter, you just say it as it is”; Hughes’ modest response to any question in regards to his career was that he was given a ‘gift’ and lucidly embraced it, that somehow became the key moral to his success.

As questions started being asked from audience members a deeper side to Hughes emerged; we discovered his passion for football explaining that his first career goal was to become a professional footballer. This slowly deteriorated when he found his love for music and met fellow Trapeze band members Mel Galley and Dave Holland. Another question arose that expressed a slightly darker rooted side to the Deep Purple fame; “do you regret leaving Trapeze?” asked a fan in the audience. Hughes simply answered, “yes”. He later began to explain that…”I was offered a chance to play in the biggest band in the world, it would be silly to say no. There was a closer bond in Trapeze compared to Deep Purple”. The bassist opened up about other topics such as a potential future collaboration/reunion collaboration with Black Sabbath guitarist Toni Iommi, to which Hughes said “I love him dearly, it wouldn’t be out of the question” which I am sure made the night for many! Numerous fans were describing his presence as spiritual; Glenn expressed how he has always believed in the love factor, “I’m a hugger”, “I’m a bit of a hippie, always have been”. Its always down to peace and love. Horne concluded the Q&A with a very important question “do you class yourself as a vocalist who plays bass or a bassist that sings?” he replied “A vocalist who plays bass, always”.

Scott Murray, the Founder and Managing Director of both Bar Sport and The Premier Suite in Cannock, took centre stage with Horne during the interval to auction off the main promotional poster for the evening signed by Mr Hughes himself, in order to raise money for charity. A total of £500 was raised and these proceedings will go to The Teenage Cancer Trust, a truly touching moment of the night. To finish off a magnificent evening, we were given the pleasure of witnessing an acoustic set of Glenn Hughes and his keyboard player. With his incredible, bold and dynamic vocal range we heard from classic tunes such as a beautiful bare version of Deep Purple’s ‘Mistreated’. Honestly, stunning.

Moving onto other musical work within Hughes’ back catalogue, supergroup ‘Black Country Communion’ have announced they will be releasing their fourth studio album in September 2017 and Hughes couldn’t resist telling his fans that their first single from said album will be aired on Planet Rock on Wednesday 2nd August 2017.