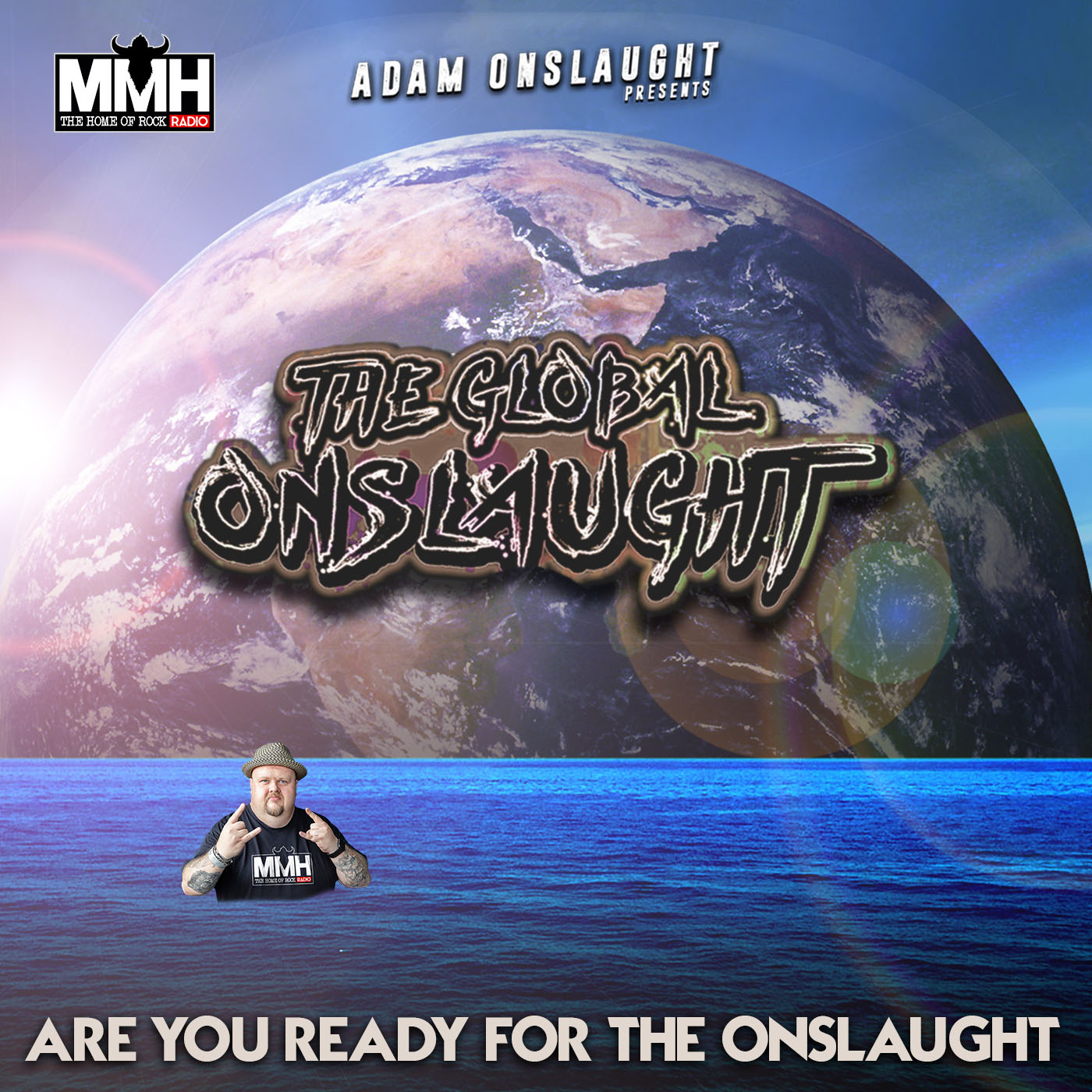 All summer long Adam Onslaught has taken a sabbatical.

Every week the team have covered his spot, with cover shows filled with cover versions.

This is the last one of those shows as come September 04 the man, the myth, the legend returns.

Until then, check out some awesome music from

This show was hosted by Ben Jekyll, catch him in his regular slot 8-10pm UK time on a Saturday night via mmhradio.co.uk

Drop a mail to submit a song at benjekyll@mmhradio.co.uk