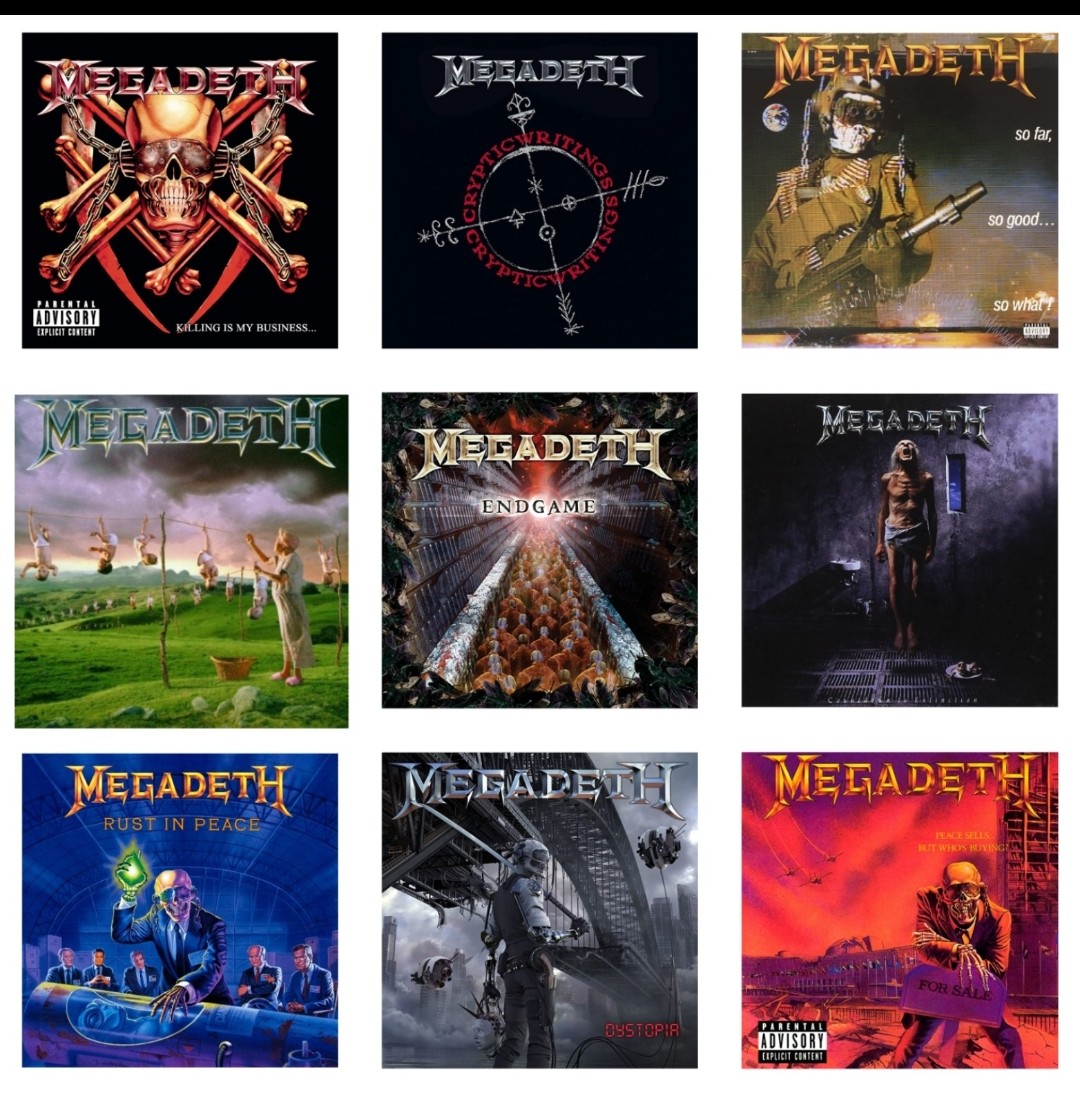 In this second part he is taking a look at one of the most influential bands on his early days dipping his toes into the metal world, Megadeth.

Featuring music from every album

Catch Ben Jekyll hosting his usual show on Saturday night from 8-10pm with Dancing With The Dead.

Any complaints, suggestions or maybe even praise drop a mail to benjekyll@mmhradio.co.uk