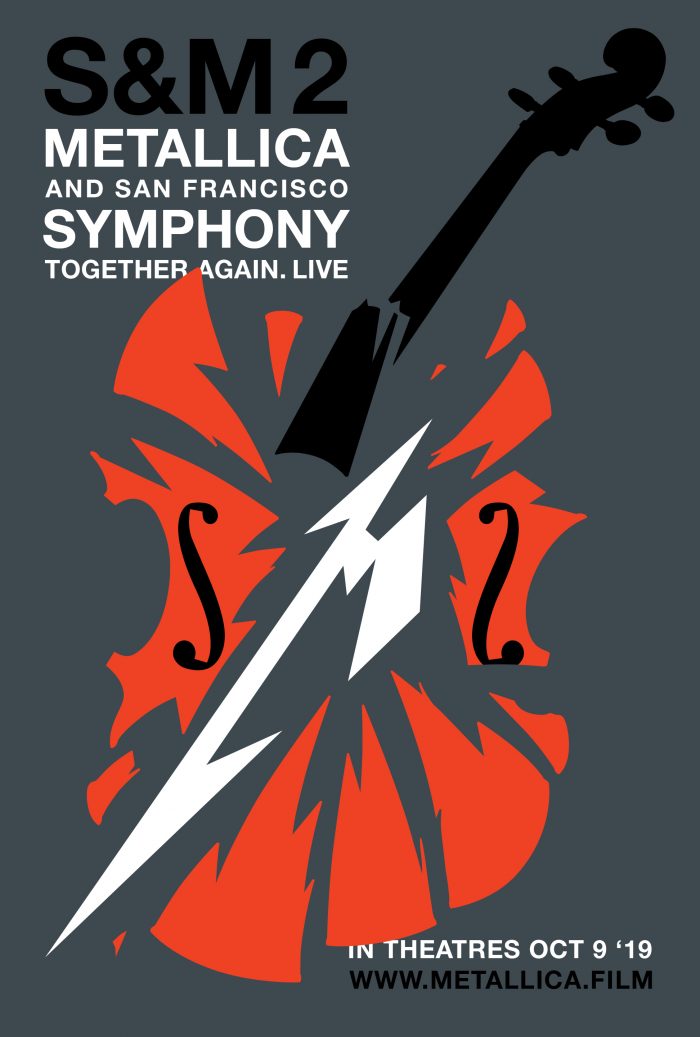 Tonight, I have seen the best Symphonic Metal concert in my life. S&M2 Metallica’s one night only concert film, filmed over two nights at the new state-of-the-art Chase center in San Francisco.

And yes, I did say Symphonic metal

Shown in 96 countries and a total of 3,698 cinema screens with an estimated 700,000 fans watching it on the big screen, this was something that I knew was going to be special.

The setlist made up of several tracks from the original 99 S&M as well as Symphonic offerings of songs released since then.

So how good was it?

Amazing performances from everyone, Hetfield belting out the vocals, jaw dropping lead guitar playing by Kirk Hammett, Bass playing tight as fuck by Robert Trujillo and of course the brilliant drumming of Lars Ulrich.

But of course, what made this really special was the melding of metal and Symphonic Orchestra, and the San Francisco Symphony Orchestra were absolutely incredible.

Under the watchful eyes of Edwin Outwater conducting (The late Michael Kamen conducted the 1999 concert) and Michael Tilson Thomas giving Metallica fans a lesson in Orchestral music with Prokofiev’s Scythian Suite, Op.20 Second Movement. Then Metallica arrive and play a cover with the orchestra of Iron Foundry by Alexander Mosolov.

The Highlight for me as it is definitely my favourite go to Metallica song was Nothing else matters. Metallica and a symphony orchestra just work and the orchestral score on this was just beautiful.

So summing up this was an event I will never ever forget. OK so I wasn’t in San Francisco for the actual gig but tonight I was and for a cost of £26 well worth the cost. Would I go to a concert on the big screen again Too right I would.

As we know James Hetfield is currently having treatment for an recurring addiction, I would like to say to him get well soon and keep rocking because you, the band and The SFSO made this DJ a very happy person indeed.

Special Thanks to Trafalgar Releasing for sending over some fantastic shots from the concert.