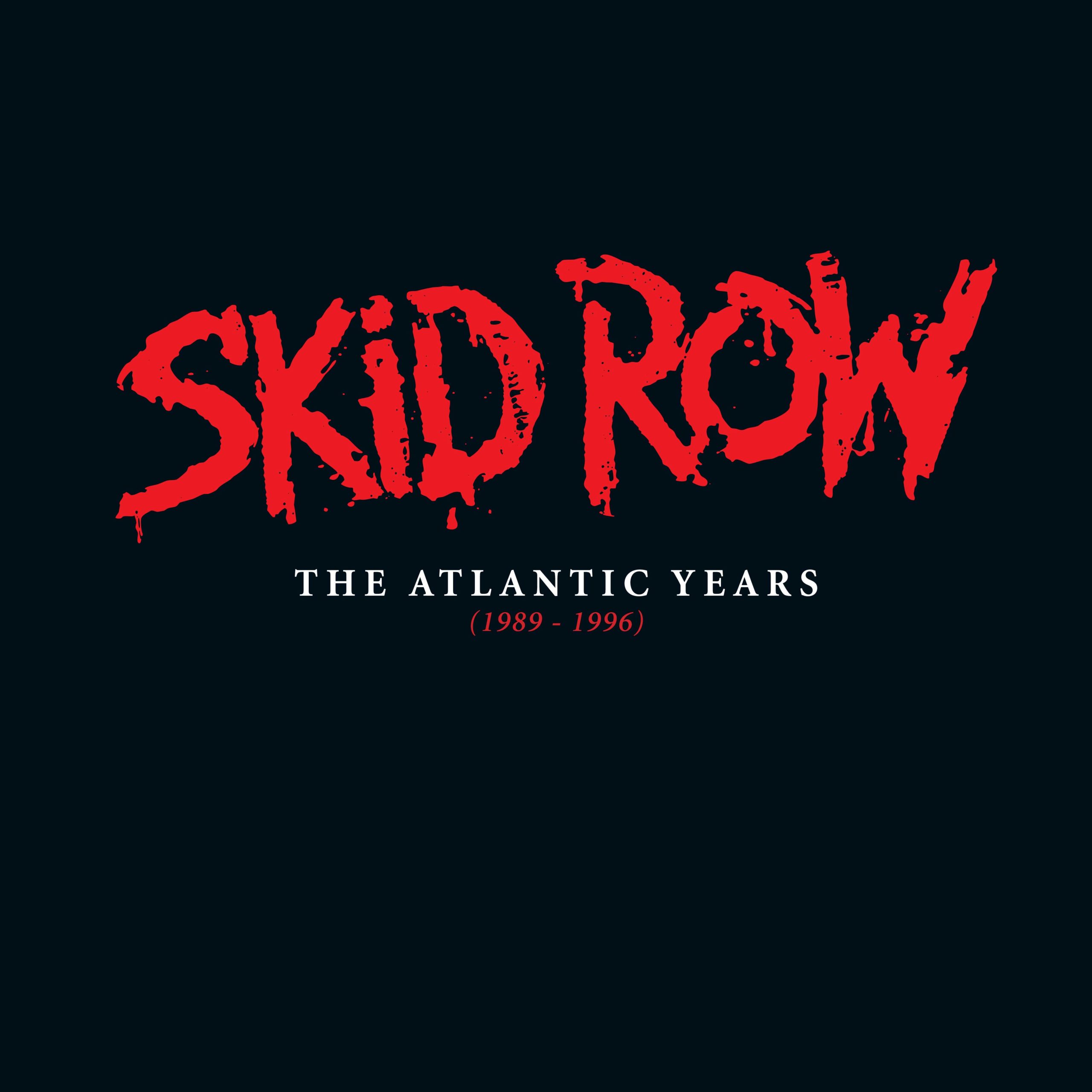 When bands hit huge heights, they come, rule, disband and millions of fans are left screaming for more. Craving remastered reissues / rarities / DVD and Blu-Ray releases of their promos and old VHS material and as many of us wanted: anniversary editions of albums. And that happened in the case of legends Skid Row for many a year.

Alas, our prayers have been answered (kind of). On December 3rd a remastered reissue of the first 5 releases drops in the form of The Atlantic Years as a 5CD or 7LP (180g) box set release via BMG Records. Being a fan for the better part of 30 years – it’s better late than never. Included is:

For the best part, these albums sound great. They’re clear and sound spot on unlike some past CD issues of the first 2 albums – they don’t sound flat, quiet or clip in places. Having the first issue release CD’s for far too long then it’s a welcome necessity and even better to get that Japanese only EP release available commercially without the Import charges on a second hand CD (Extortionate Ebay sellers can swivel and shove your pristine OBI strip up your a$$).

It’s a welcome addition to any fan wanting more – but I can’t help but feel they missed a trick by not including any bonus material and other unreleased or alternate tracks. But we shouldn’t grumble. That is one requirement for the hardened fans needing everything on a physical medium remastered. Ahem… For those fans like myself, we can flock to original issues but in all seriousness – this is an essential purchase.

For the CD Box Set then you can get this for around £40. The 7 LP (180 Gram) Box Set will be a steep climb at around £140 – but we know how much we pay for separate releases on vinyl (New and original mint pressings).

Now the Skid Row we all knew and grew up with is long gone. It’s never coming back. But we can look to the band as they were, Sebastian Bach‘s own career (or) as they are now (with the awesome ZP Theart on vocals).

If you love Skid Row (like I and millions of others still do) then grab the good stuff and buy a box set in this overdue physical release!

With thanks to Palmer Turner Overdrive and BMG Records