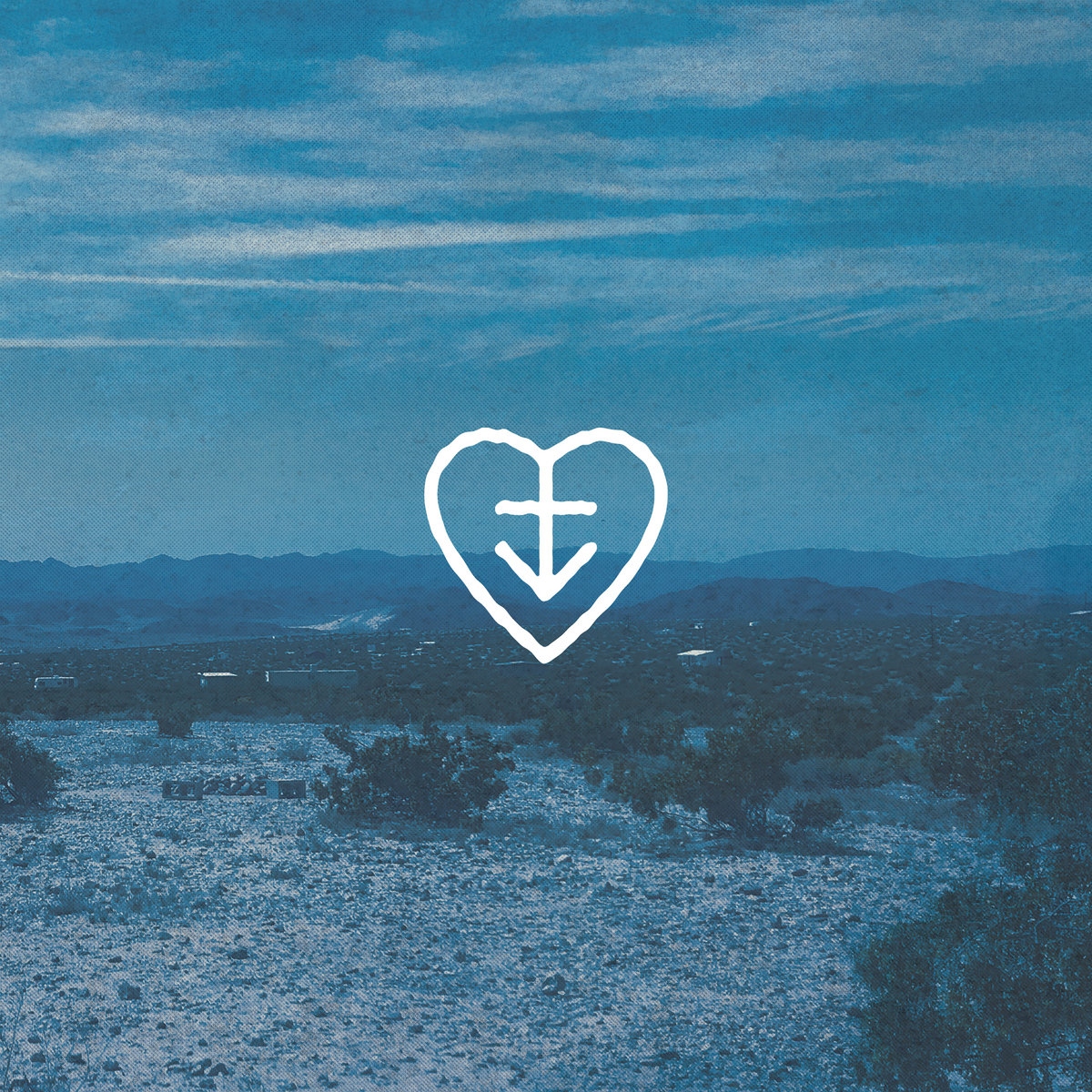 This week’s Repeat Offenders is a compilation of pure joy and big riffs. Much like the albums I’m going to be raving about I’m just going to jump right into the good stuff.

In the year of our lord 2021, I surely don’t need to tell anyone that Carcass are a good band. There’s been much discussion about whether this record is better than their previous, Surgical Steel, but I don’t really care to split hair in this case. This is just Carcass being Carcass to a ridiculous level of quality. They’re also clearly having a lot of fun too; whether it’s song titles like Elanor Rigor Mortis and Wake Up And Smell The Carcass, to the way the title track opens with an almost cheeky “ugh!” for it’s first lyric, the band clearly know how ridiculous and fun this genre can me. If that’s not won you over, it’s a blood Carcass record, it’s got riffs for days. Get it in your ears.

ETS have become gradually more and more accessible with each release, without sacrificing their creativity and ingenuity. Conquering is not by any means a watered down version of ETS’ sound, it’s just focussed more than ever on big riffs, and while there are still the expansive and chaotic moments of previous records they’re more spaced out. If you’ve been wavering on whether to check out one of the UK’s best bands, this is the record to dive in on. Put this on a festival mainstage and ETS have a real shot of winning over a huge number of new fans, and that’s the kind of success this record deserves. Truly phenomenal.

This record is true to it’s name. Highly danceable synth pop, reminiscent of the Pet Shop Boys, colliding with harsh metal sensibilities to create one of the more interesting records I’ve ever heard. It’s quite bleak despite the pop aesthetics, but it’s undeniably fun at the same time. This isn’t necessarily one for the “true metal diehard” type, but if you’re interested in expanding your pallet a little into something still relatable to heavy music you should check this out. If nothing else, the againg homosexual charm offensive is always a delight to experience, as is the song of the same name.

I could spend a lot of time talking about the politics of Nervus and how they manifest on Tough Crowd. Maybe I will one day, but even if you don’t agree with their stances, these songs are sublime. I’ve never made it much of a secret Nervus are my favourite band, and while Permanent Rainbow will always have a special place in my heart, Tough Crowd is their best album. Sublime instrumental performances- Jack Kenny is probably the most underrated drummer in the UK- underpin to tier song writing to maximum effect. The riff on The Inconvient Truth is almost as good as the delightfully throwaway Morrisey diss on the same track. Burn is one of my favourite songs ever written, made even more special by the circumstances under which I last saw it played live. They Don’t will upset people but it slaps, and if you don’t like it because of the lyrical narrative, you’re wrong. Big, fun indie punk, that has real meaning, what more could you want?

I’ve finally broken my streak of only picking albums, to bring you this absolute banger. This high energy J-Pop rager served as the opening for what is quite possibly the worst TV show I’ve ever watched. It was always a highlight of the viewing experience, until it was inexplicably changed for something much worse. Not only is this song a huge amount of triumphant fun, it reminds me of the good times I’ve had watching some absolute bottom of the barrel, worthless trash with very dear friends. At the end of the day, that’s what music is all about.