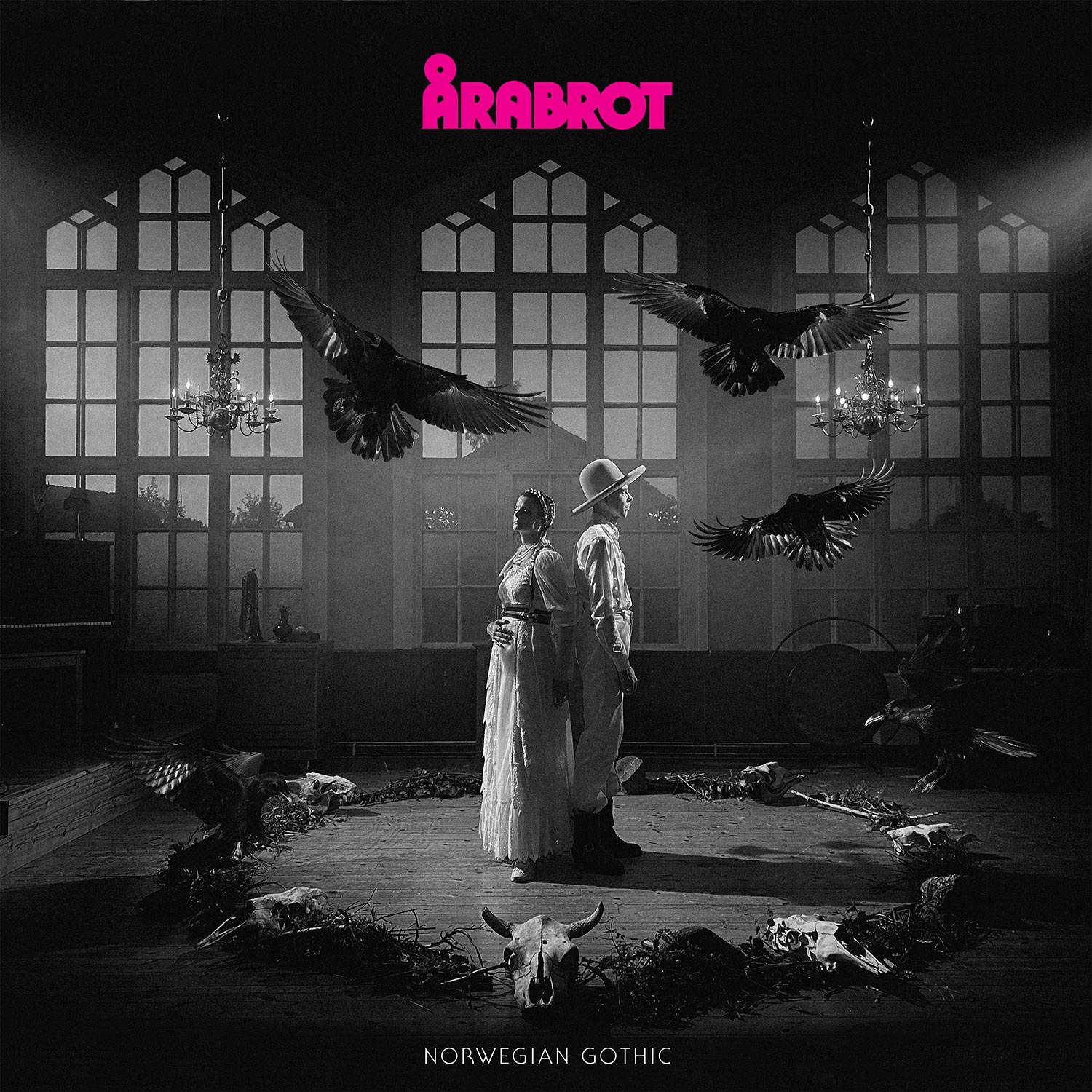 Five more you say? My pleasure, my eternal hunger for new noise means I can always pluck a few great tracks and thrust them at you.

Taken from the relatively brand new ‘Tonic Immobility’ on Ipecac Records, this is Tomahawk at their most rock in my opinion, and closest to the sound that might appeal to straight up Faith No More fans who find Mr Bungle and Fantomas too bewildering. Tight drumming, riffs that burn and of vocals covering an entire smorgasbord of styles.

This is effectively the entire of side two of the ‘In Ferneaux’ album released through Sacred Bones earlier this year. The whole record utilises field recordings collected by Benjamin John Power (also of Fuck Buttons) on his travels over the years, which conversely coalesced into this album during isolation and lockdown. The “track” I want to highlight emerges from the epic dirge at around 16 minutes. From the pain, horror and intensity of the rest of the album emerges this thing of sublime beauty. Breathtaking.

Taken from the album ‘Dream Weapon’: on Relapse Records. Genghis Tron were always groundbreaking, and I was sad when they seemed to hang up their hats 13 years ago after blasting away at ear drums with their mutant extreme metal and electronic hybrid. Thankfully they are back, and to my ears better than ever. It is such a solid album, consistently listenable while not completely losing sight of past heaviness. This track is one of many highlights from the album.

‘Great War’ landed earlier this year, either an E.P. or an album, you decide. Probably the only anarcho punk band not to gig and have a huge devout following. Classic artwork, lyrics that cut to the point and ten blasts of angry caustic lofi punk. I could have picked any track from the album to be honest.

Årabrot – Feel It On

Anyone who follows my feeds or has met me in person over the last few months will know how much I like this band. I have the most recent album ‘Norwegian Gothic’ a very shiny review here and I’m not tired of it yet. Artful and noisy hook laden rock, and this is my current pick of the bunch.

Over and out until the wheel rotates fully once more…