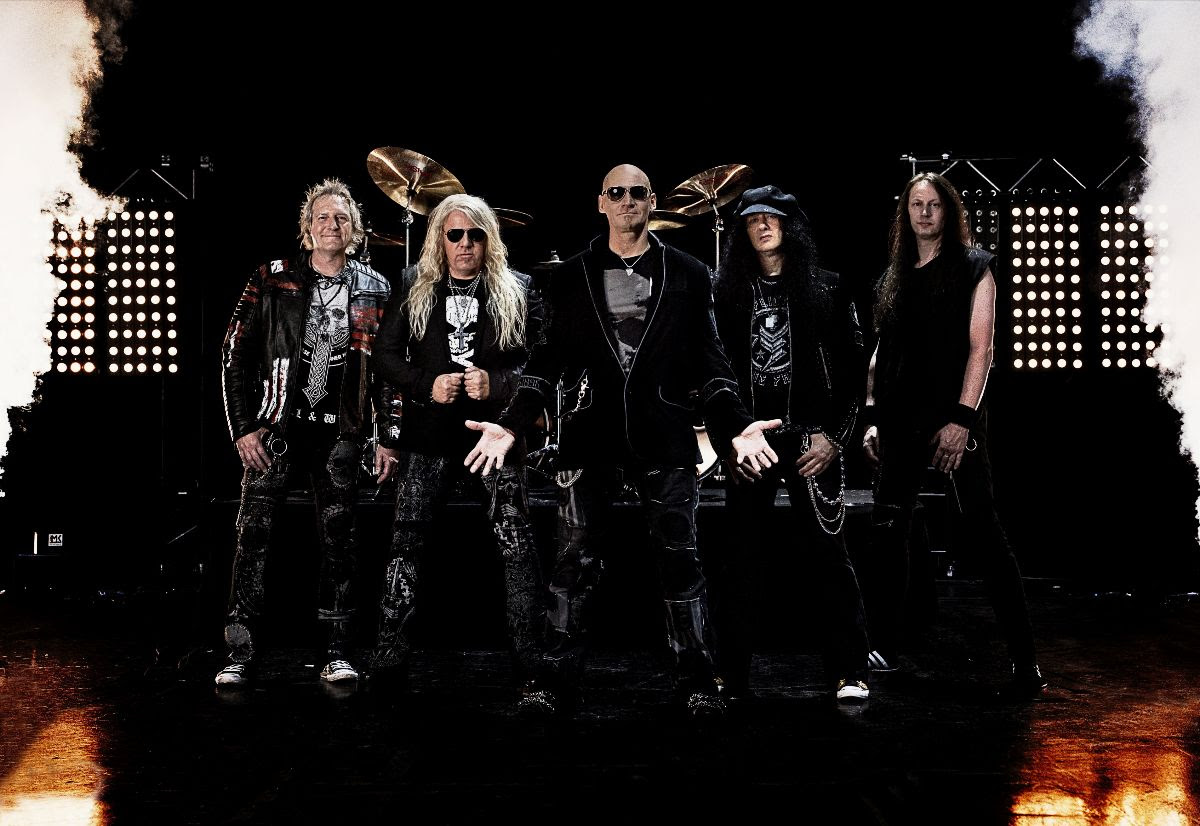 PRIMAL FEAR will release their highly anticipated 13th studio album, “Metal Commando“ on July 24th. The title of the album is self-explainatory – “Metal Commando“ contains 110% PRIMAL FEAR and is full to the brim with their signature power and energy.

Today, they reveal more details about the song-writing process in their first album trailer. Watch the clip here:

Last month, the band released the first single ‘Along Came The Devil’ and also kicked off the pre-order for physical products. This week Friday, June 19th, the second single ‘I Am Alive’ will be released digitally, along with a video clip.

Watch a short teaser to ‘I am Alive’ here:

The album will be available as 2CD-Digipack, 2LP and as an exclusive Mailorder-Box. Pre-order the album physically here: http://nblast.de/PF-MetalCommando

“Metal Commando” was produced by Mat Sinner and mixed by Jacob Hansen – an experienced dream-team.

“I don’t want to throw around superlatives, but each of us went to their utmost limits and we are all very happy with the sound and song material. It’s pretty safe to say that this is a top album and maybe even our strongest record to date”, comments bassist and producer Mat Sinner. „It’s the perfect mix between our origins and our current style, a perfect balance and all band members did an awesome job playing and recording it. For me, „Metal Commando“ is the right album at the right time!”.

Order various PRIMAL FEAR vinyls via the links below!