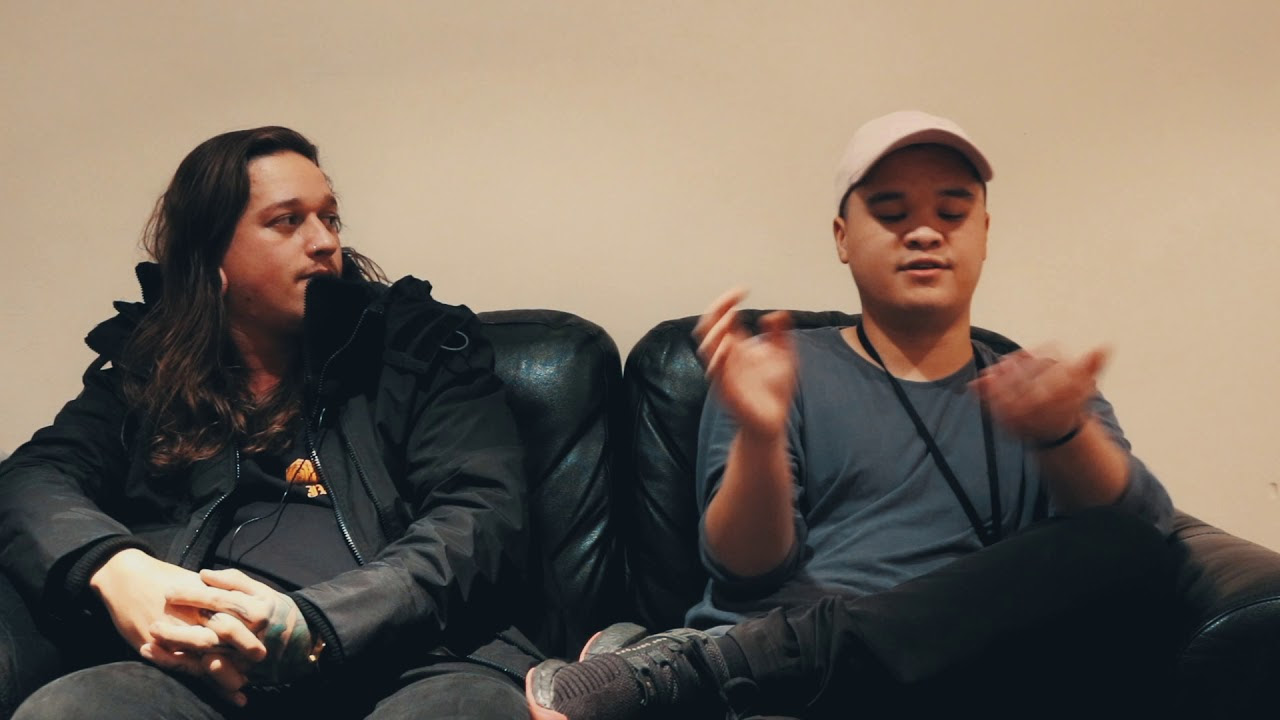 Sydney ascending metalcore outfit Polaris recently announced their highly anticipated sophomore album The Death Of Me, due to be released on 21st February 2020 via SharpTone Records. Today the five-piece are pleased to reveal their first album trailer, and also launch all album pre-orders!

You can view the trailer here, in which the band discuss their forthcoming album:

All pre-orders for The Death Of Me are now available here: https://www.shrptn.co/polaris

Polaris announced a UK headline tour last week, in May 2020 with support from label mates Currents and Alpha Wolf, plus Varials. Tickets are on sale now!

The Death Of Me is set to arrive two years since Polaris released their ARIA-nominated, Australian top 10 debut The Mortal Coil which introduced the group to legions of fans around the country and, thanks to an extensive international touring schedule, the world.

When it came time to make their new album, The Death Of Me, the Sydney outfit knew they had a tall order on their hands.

“We wanted to walk a line between maintaining what’s defined our band and brought people to our music in the first place, while trying to write for ourselves and keep ourselves interested,” begins drummer Daniel Furnari, one of the main songwriters in the unit. “Being our second full-length, we knew it was important for us to surprise the listener as well – nobody wants to hear the same record twice. We wanted to give them things they wouldn’t expect, take them to new places, but also for it to be definitively a Polaris record, building on what we’ve been working towards.”

Polaris returned to the house in the small Australian South Coast town of Mollymook where they made The Mortal Coil, converting it into a temporary studio. The familiar surrounds acted as something of a refuge after the high-pressure claustrophobia of touring. Accompanying the band was their front of house sound engineer, Lance Prenc, and long-time friend Scott Simpson (of Melbourne band Alpha Wolf), both of whom co-produced the album with the band. They tried a few new approaches to song writing, with tracks such as the anthemic first single, Masochist starting life as a vocal melody, around which the riffs were built, as opposed to the other way around.

THE DEATH OF ME TRACK LISTING:

In the two years since The Mortal Coil, Polaris have embarked on three sold-out headlining tours of Australia, as well as supporting Architects and Parkway Drive around the country; five runs throughout Europe (including a series of arena shows supporting Architects and a slew of high-profile summer festival spots); three separate US tours; not to mention performing at Download Festival in Australia. Somewhere in there, the quintet found time to write The Death Of Me.

Polaris have just wrapped up a UK run with Northlane, with dates still currently continuing across Europe: