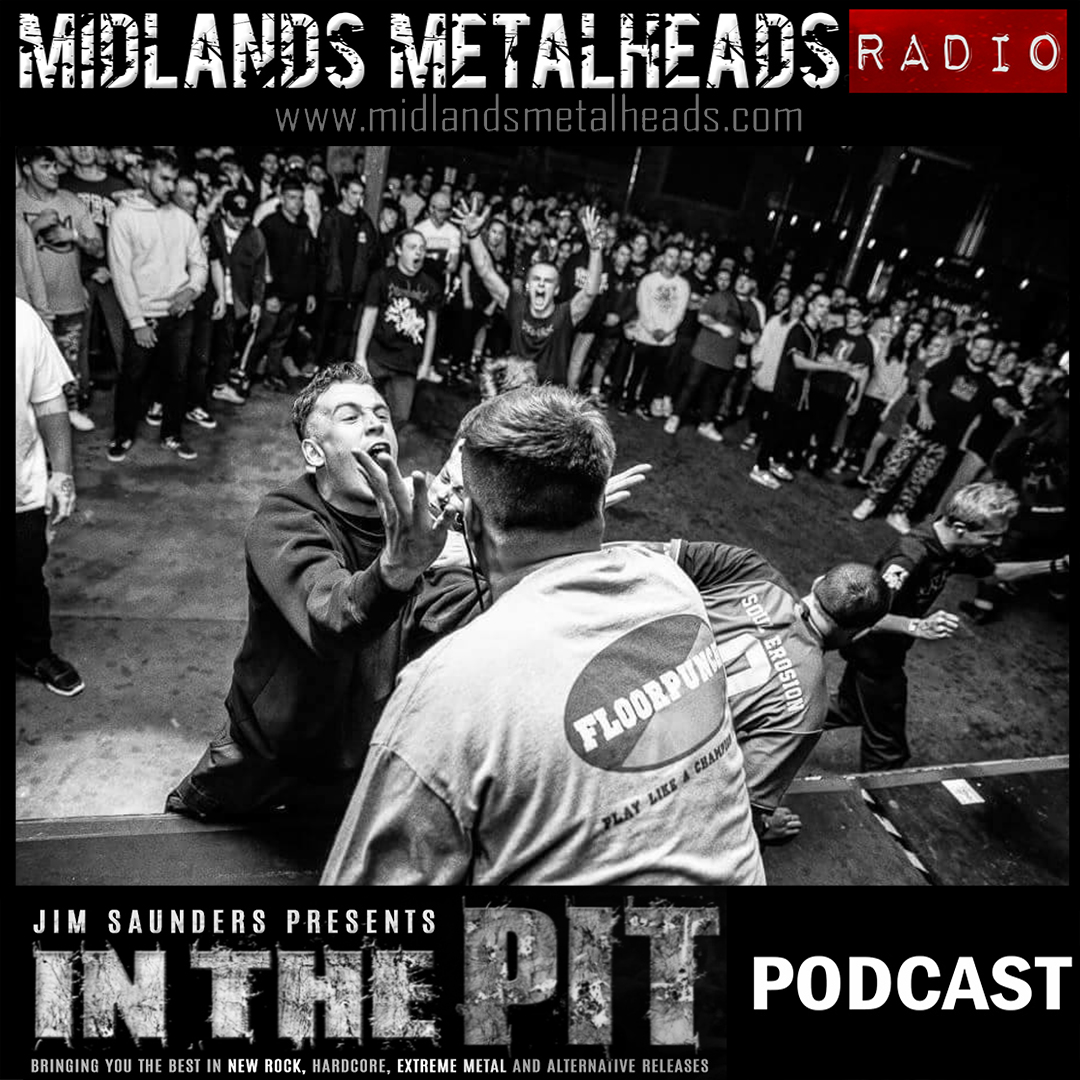 Episode 15 of IN THE PIT aired on Thursday 15th February 2018 and featured featured a scene report on Second City Hardcore in Birmingham, including interviews with the bands in the scene and their music. The show also featured an interview with Harakiri For The Sky plus preview tracks from their forthcoming album, Arson. As always, the show also included some of the best new rock, metal, hardcore, punk and alternative releases.