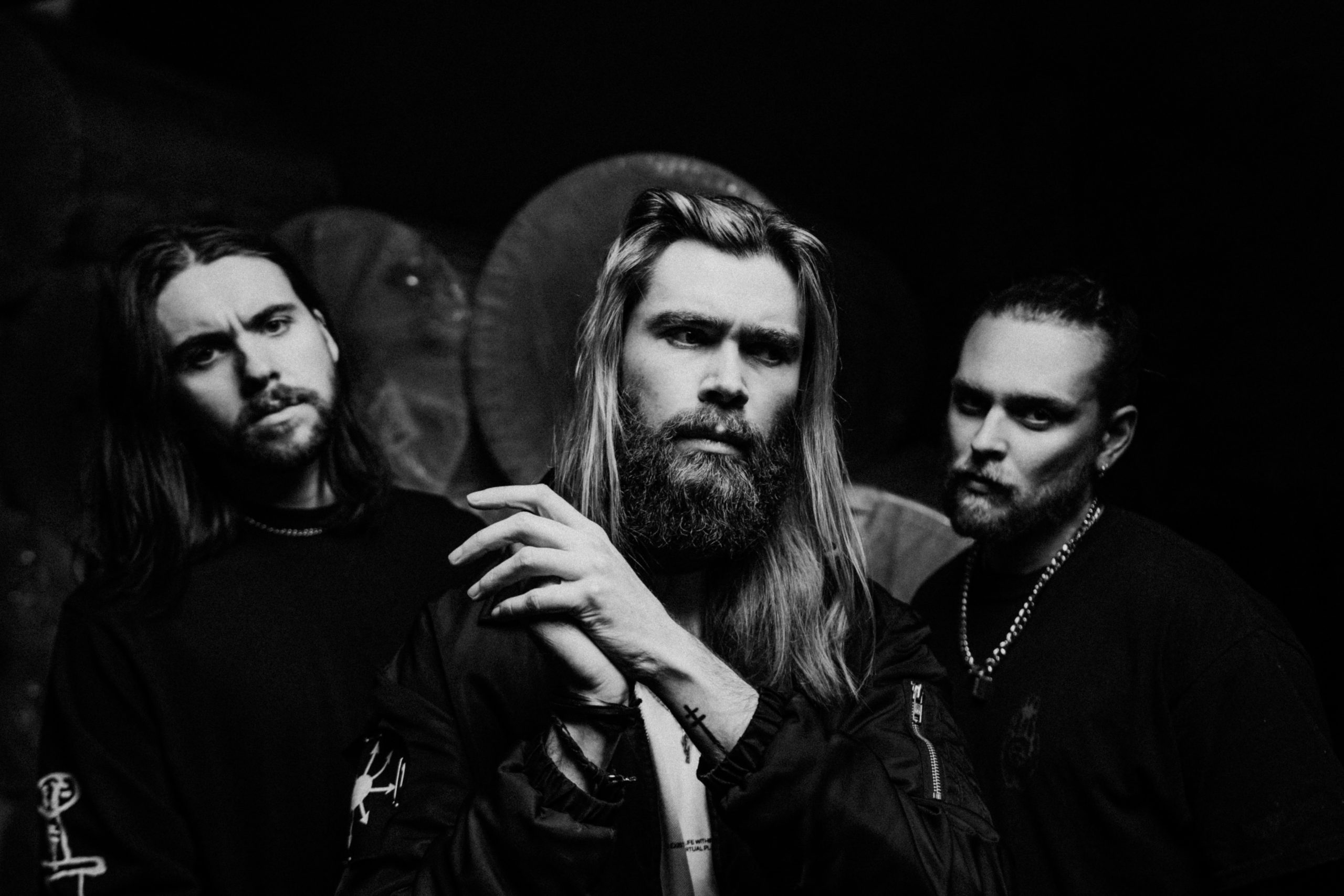 Scottish band of brothers NORTH ATLAS, have released a brand new video for their latest offering ‘House of Mirrors.
“House of Mirrors is a song about self-perception, especially when you find yourself in your own company for extended periods of time. Screens and mirrors reflect your own image back at you prompting constant analysis. There are no secrets from yourself and in times like that it can feel like being locked-in with an omnipotent, invisible worst enemy.”
Check out the video here: https://youtu.be/Wr9P6bIyliY
Combining dark electronics with bold, anthemic songwriting, the track is a stormy and intense inquiry into isolation. Self-produced at home by North Atlas during lockdown and mixed by Dan Weller (Enter Shikari, Holding Absence, Dreamstate), their immersive sound fills the void between the popular favourites such as Biffy Clyro, Bring Me the Horizon and Nine Inch Nails.

“We recorded this song individually from our own flats during lockdown and there was a lot of pent-up energy that needed to be released. This along with self-producing drove the music to a more angular place than ever, which fitted what we wanted to say.
Dan Weller gave us some tips for recording, and I made a booth out of duvets for the vocals in my bedroom. It was this weird paisley patterned coffin which I lovingly called the ‘bat cave’.” Leon – Vocals

The video itself takes heavy influence from silent era horror movies and focuses on a cave dwelling, solitary figure who fears the outside world.

“There was a bit of a spooky vibe alone in my flat going through lockdown, eating ramen and smoking a trillion cigarettes.” Explains Leon “I found a strange therapy in old silent horror movies, Nosferatu, Jekyll and Hyde etc. which ended up inspiring the music video. It’s a loose analogy for isolation and terrible coping mechanisms.”

NORTH ATLAS have already snagged the attention of key rock media in the UK and are in the process of writing and recording further tracks for release in 2021.