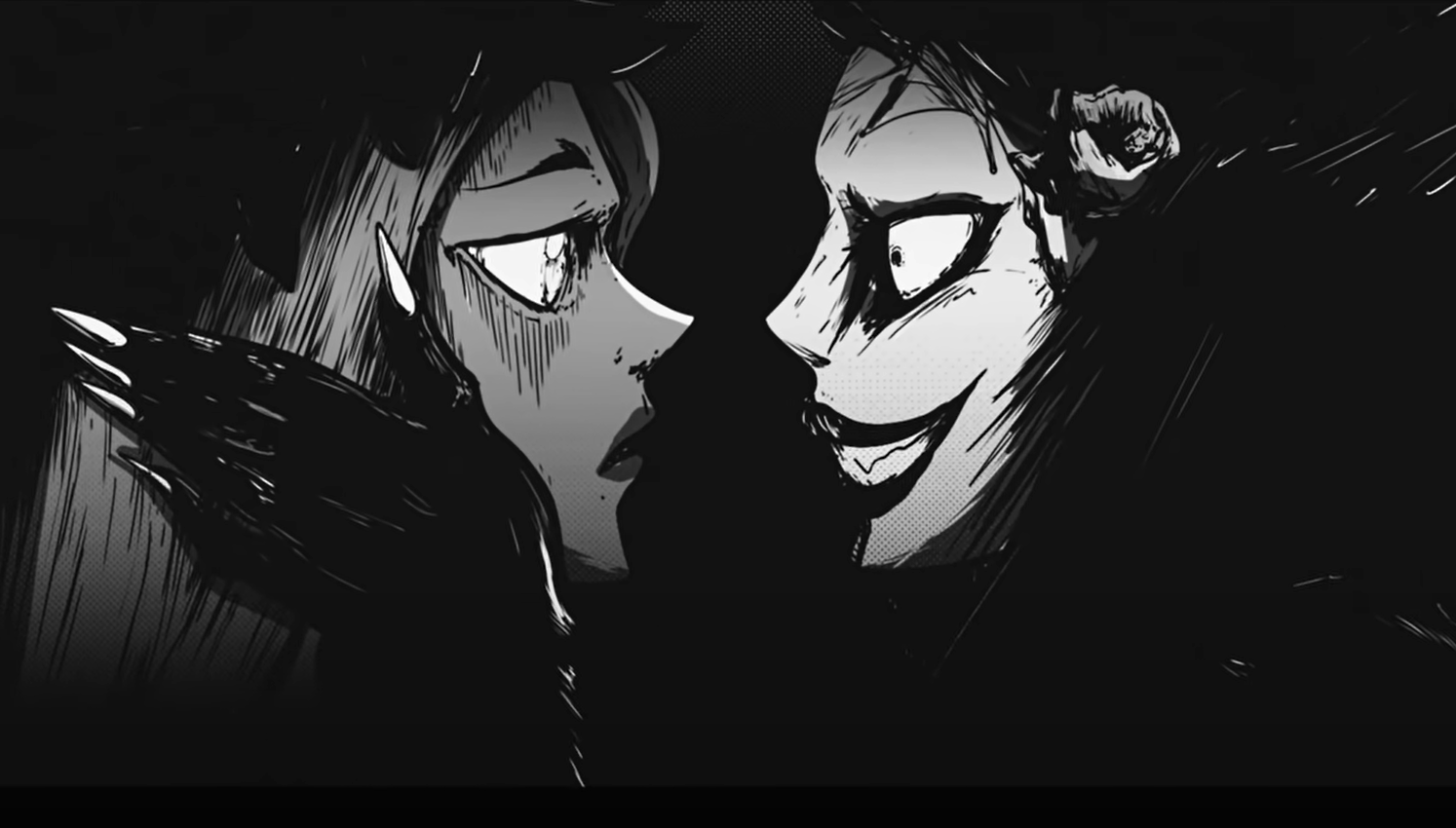 Ocean Grove – Sunny
Ocean Grove are easily one of the most exciting bands around at the moment. Their latest albums blend of hip hop and metal makes for one of the most fun albums of 2020. I would be lying if I said I fell in love with this album instantly, as it was quite a serious departure from their previous sound. However to say it grew on me would be a major understatement.

Sunny really exemplifies the nature of this album though. Its as warming to the soul as its name would suggest.  As soon as it begins, the party vibes are there with boundless energy. Its a song that you’d be hard pressed not to have your day improved by. The light, crunchy intro, all the way through to the joy filled chorus make for a song that really is just pure fun, and one of the best live songs i can think of.

Oceans – Take The Crown
To say I loved this bands debut album The Sun And The Cold would be an understatement. It had such a dark sound that it was fascinating to listen to, and Timo Rotten’s clean and screamed vocals were captivating throughout.

And with that in mind, since its release, Take The Crown has been a staple of my heavier playslists. The intro with its echoey drums are instantly recognisable and bring me a true sense of joy every time they come on. The layering of clean and demonically dirty vocals as instrumentation is stripped back in the lead up to the chorus makes for such a wonderfully dark sound that almost makes you feel vulnerable. And honestly the chorus itself really reaches a spine tingling apex that no other song I’ve come across has matched.

Spiritbox have one album and a small handful of singles. But also a metal pedigree that makes them worthy of some attention. Iwrestledabearonce may be no more, but the talents of their guitarist and their vocalist live on with their ghost themed new band, Spiritbox.

Holy Roller mixes electronic aspects with a brilliant guitar riff and pounding drums that just make me want to head bang the moment they kick in. The sinister ghostly cleans mixed with the dark imagery of the lyrics add a sinister vibe onto a song that’s awesomely heavy .
The song was an intense, bouncing, heavy riff monster with some awesomely brutal screaming when it was originally released.
Its re-release with Ryo Kinoshita featuring just doubles down on that.

Tallah – Red Light
Tallah, to me are, one of those bands where realistically, I find myself not actually all that amazed by most of their music. I predominantly follow them because of stories I see cropping up about their singer Justin Bonitz, such as how he went missing from a police station after being arrested on stage.

That said, i did find one song of theirs that i absolutely loved. Red Light is that song.
Its a song that screams insanity, its aggressive riffs, followed by spacey single notes on guitar, followed by chunky breakdowns make for a really interesting instrumental song that has more personalities than Tyler Durden (lil movie reference there for you all).
But that’s nothing in comparison with the vocals this song is blessed with. Justin Bonitz is an awesomely talented vocalist. flipping from soft and eerie cleans to about 5 different types of screaming over the course of the song (arguably also in the same sentence) and then moving onto some very sharp rapping, and almost operatic singing for the chorus. The lyrics are no different either, verging on the ramblings of a mad man. If there ever was a song where the best way to describe the vocals was psychotic, its this one. And its so worth listening to for it.

Worthwhile are one of those bands that you probably never heard of when they were together. And, unless you were one of my unlucky friends, definitely won’t have heard of now they’ve broken up. But their 2013 album, Carry On Kid, is one that i think more people should listen to. I found it to be wholly inspiring throughout.
Its not easy to choose a song from this album that’s better than any other, as they’re all part and parcel of a truly great album. But I’d say that its final song should take the spot as it brings to an end, perfectly, one of the most emotionally inspiring albums I’ve had the joy of listening to.
Its opening chords invoke emotions almost as soon as they’re played. There’s no bells and whistles with electronic effects. Its raw and honest from the get go. Singer James Teylor’s screaming is no different. Its strained and desperate to tell a story of love and hope. Its not necessarily what you’d call good screaming, but its full of passion and honesty in a way a lot of singers will likely never achieve.