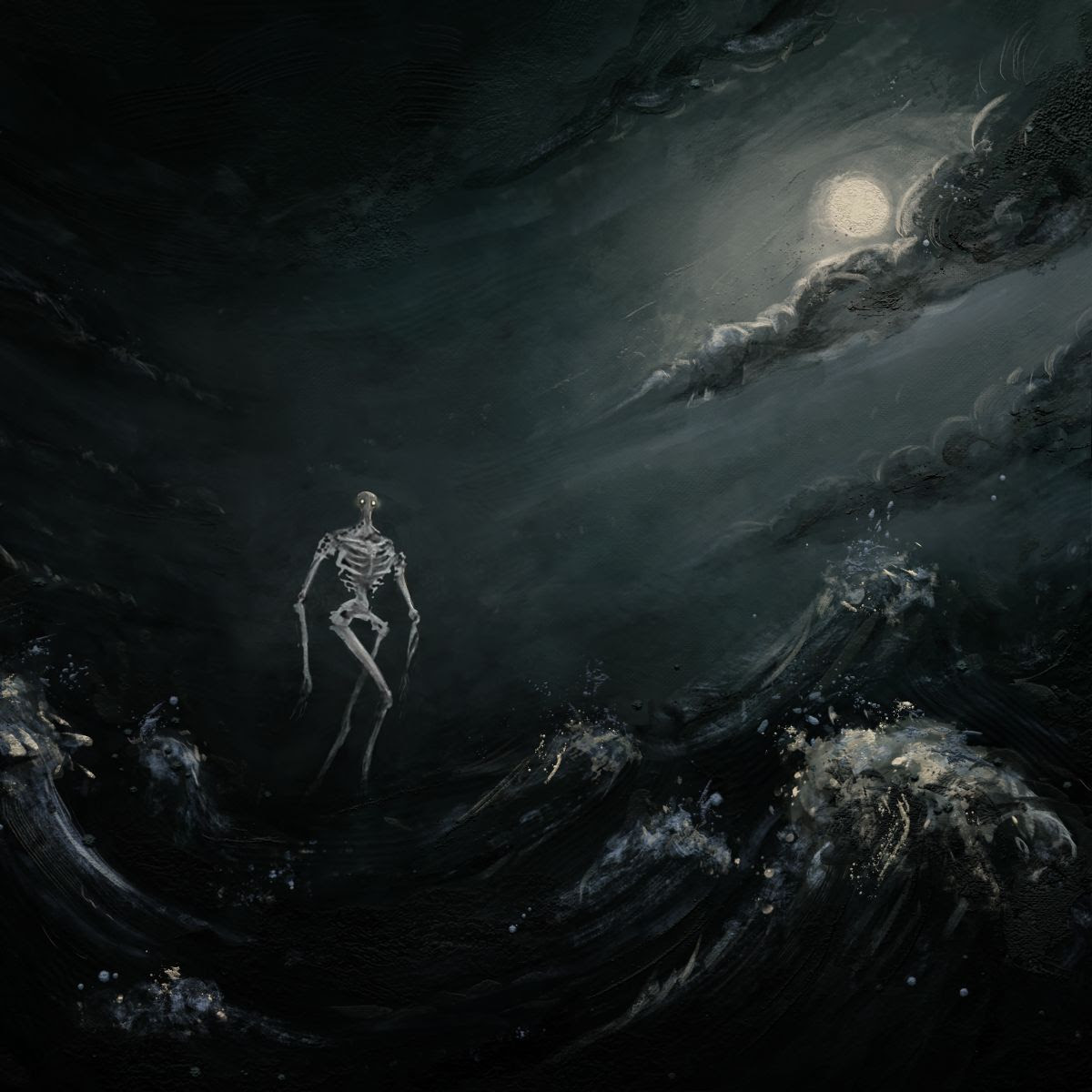 Broadside – The Raging Sea
For those who don’t know Broadside, they are usually defined as a pop punk band (and some of their songs very much are) but this is one of their songs that shows they definitely have a lot of offer as a rock band who can offer a lot for a wider audience. It’s quite frankly a dark song (in the emotional sense). It’s mostly a slow alternative ballad with haunting lyrics such as “You took my need to be loved and you hung me from a bridge”, and distortions that at time give an almost cinematic feel to the song. At around 2 minutes in, the emotions that have been building so far suddenly hit the surface when vocals turn into angsty shouts and instrumentals become heavy and melodic. And as soon as it begins, it ends on a slow fade out. I really cannot recommend this song enough for those of you who like your emotional rock songs.

Yellowcard – With You Around
I remember when Yellowcard came off Hiatus and came back with “When You’re Through Thinking, Say Yes” and boy was that a great record to return with. The album has the perfect mix of tracks, upbeat, slow, pop, punk, alternative, etc. This song in particular ended up being my favourite “Happy” yellowcard song of all time. The chorus is such a happy sing-along about driving along with your partner (or hell, even your best friend) and singing your heart out to your favourite band until you lose your voice (Saves The Day in this song’s case). I wish I could chase forever down with Yellowcard around.

twenty one pilots – Level Of Concern
Okay I know this one is verging on a pop song but hear me out… This song came out as the pandemic was really hitting hard and almost every country was fully locked down. When lockdown was a new thing and no one really had any idea what to do, to hear a song where the lyrics were painfully relevant and relatable, but music itself was very upbeat, was exactly what I needed. The song starts with “Panic on the brain, world has gone insane, things are starting to get heavy” sung over synth beats that easily could’ve come from an 80’s funk song, and gradually introduces TOP’s signature energetic drum beats, creating an overall damn catchy song. The video itself is also definitely worth a watch (or 100 in my case), as two men, their partners and a (very adorable) baby use anything they can find at home to make a music video.

Hollywood Undead – Heart Of A Champion (Feat. Papa Roach and Ice Nine Kills)
Now the first version of this song on New Empire, Vol 1 didn’t actually resonate with me but this version on New Empire, Vol 2 has been on repeat ever since I first heard it. Spencer Charnas from Ice Nine Kills has very unique vocals that I’ve always liked but they somehow fit so well with all the vocalists already in Hollywood Undead it makes me wish he was a part of HU permanently. Anyway back to the song overall, it’s crazy catchy and you can just imagine screaming the “woah-oh’s” when we can finally see it live, and with a cheeky ode to their logo with the lyrics “I’ll leave a rose on your grave, it’s the dove and grenade”, what’s not to like?

Transit – Long Lost Friends
Long Lost Friends is one of the most important anthems in the emo revival/pop punk subgenre in my personal opinion and honestly that’s all that needs to be said about it. R.I.P to Tim Landers, one of the greats that helped create this and many other records in the scene.

P.s Laps Around A Picture Frame is another absolutely excellent slower ballad from Broadside.

|
Broadside, heart of a champion, HOLLYWOOD UNDEAD, into the raging sea, level of concern, long lost friends, Spencer Charnas, t1p, transit, twenty one pilots, when you're through thinking say yes, with you around, yellowcard