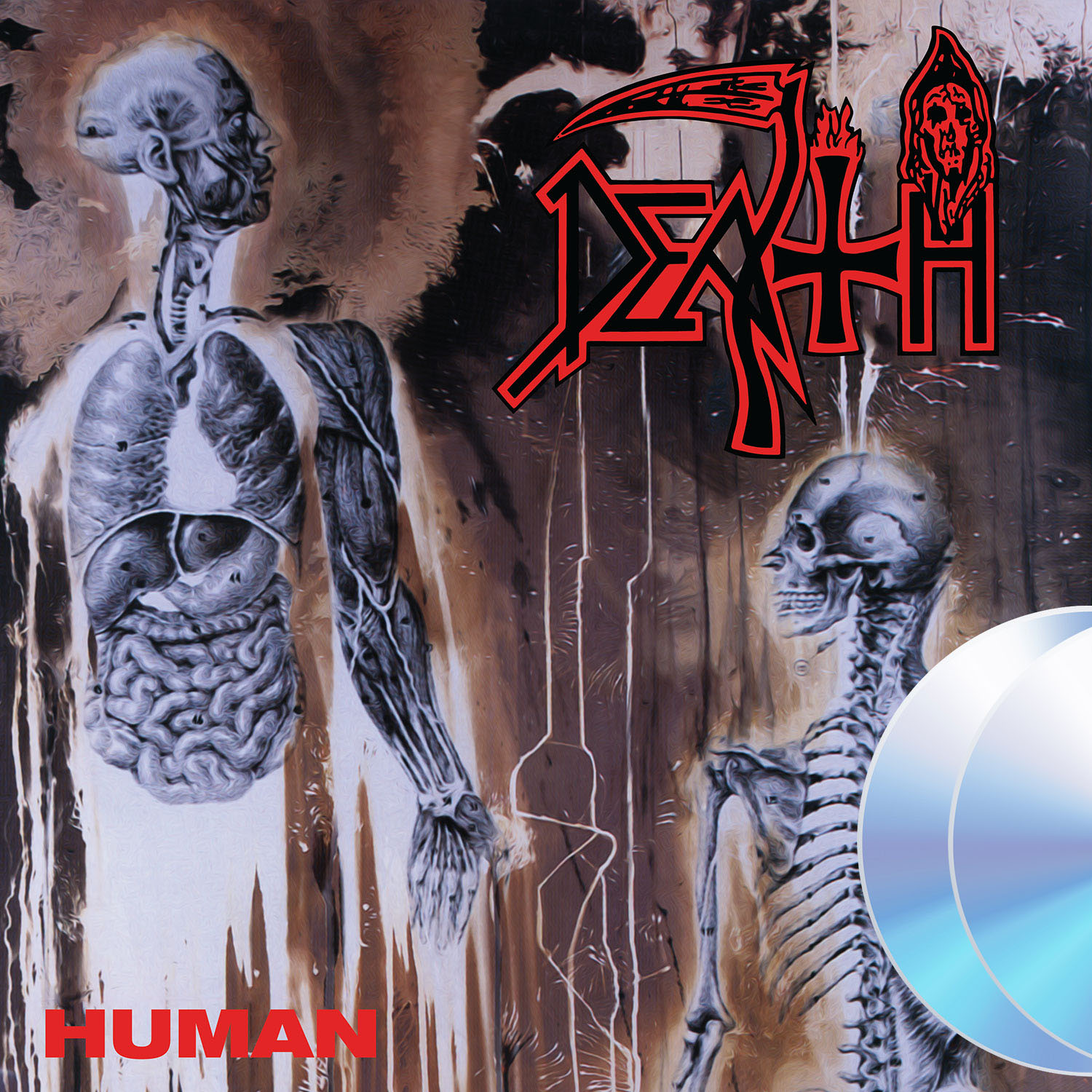 Hails guys! Moon And Stars here.This week on repeat offenders, I’m going to be talking you through just a handful of tracks that have been been pulling on the heart strings  .It may be the end of the week but I suggest keeping the docs and leather jackets on as were heading to Norway.Things are about to get a little cold..

Helheim are well known for incorporating their Scandinavian roots in to their music since the band formed back in 1992. The album ‘Rignir’ was released back in April 2019 through one of my all time favorite labels,Dark Essence Records. Not only did the album complement their Viking heritage, V’gandr (bass/vocals) and H’grimnir (guitar/vocals) dulled their vocals to sing in their native Norse language.The song spinning on my playlist was ‘Stormviðri’.For those that haven’t already checked them out,head over to their page in the links below.

Continuing on this Scandinavian journey, the next song is self titled from a beloved album called ‘The Somberlain’. Dissection from Strömstad Sweden ,raised the bar high when this was released back in 1993.This lyrics ‘ It’s the dawn of descending,I am the Somberlain,Down to evil divine domain’ still to this day sends shivers down my spine but in a good way.This has got to be one of the most influential tracks for Black Metal bands worldwide and will continue to appear in the playlist for many years to come.

Downcross-Lord Of The Dark Sun Force

The Belarussian duo (Downcross) have appeared each week on my playlist with their track ‘Lord Of The Dark Sun Force’ off their 4 track ep ‘Current Towards End’, which was released through Cavum Atrum Rex in April 2020.Please head over and check these guy’s out on Bandcamp. Black metal enthusiasts I assure you won’t be disappointed.

My weekly playlist wouldn’t be complete without a track from my all time favorite bands.Shredding their way from Tampa Bay,Death have filled the hearts of metal lovers worldwide.The track ‘Lack Of Comprehension’ highlights just how talented Chuck Shuldiner was.Chuck was a mastermind and musician way ahead of his time and his legacy lives on in his music.The track is off their album ‘Human’ which was released back in 1991.

Closing this week’s repeat offenders is paying tribute to the Lars-Göran Petrov. I revisited a track called ‘But Life Goes On’. The track represents that old school, raw death metal sound we all remember so well back in the 90’s. A great sense of nostalgia.The track is off the album Left Hand Path’ released back in 1990.