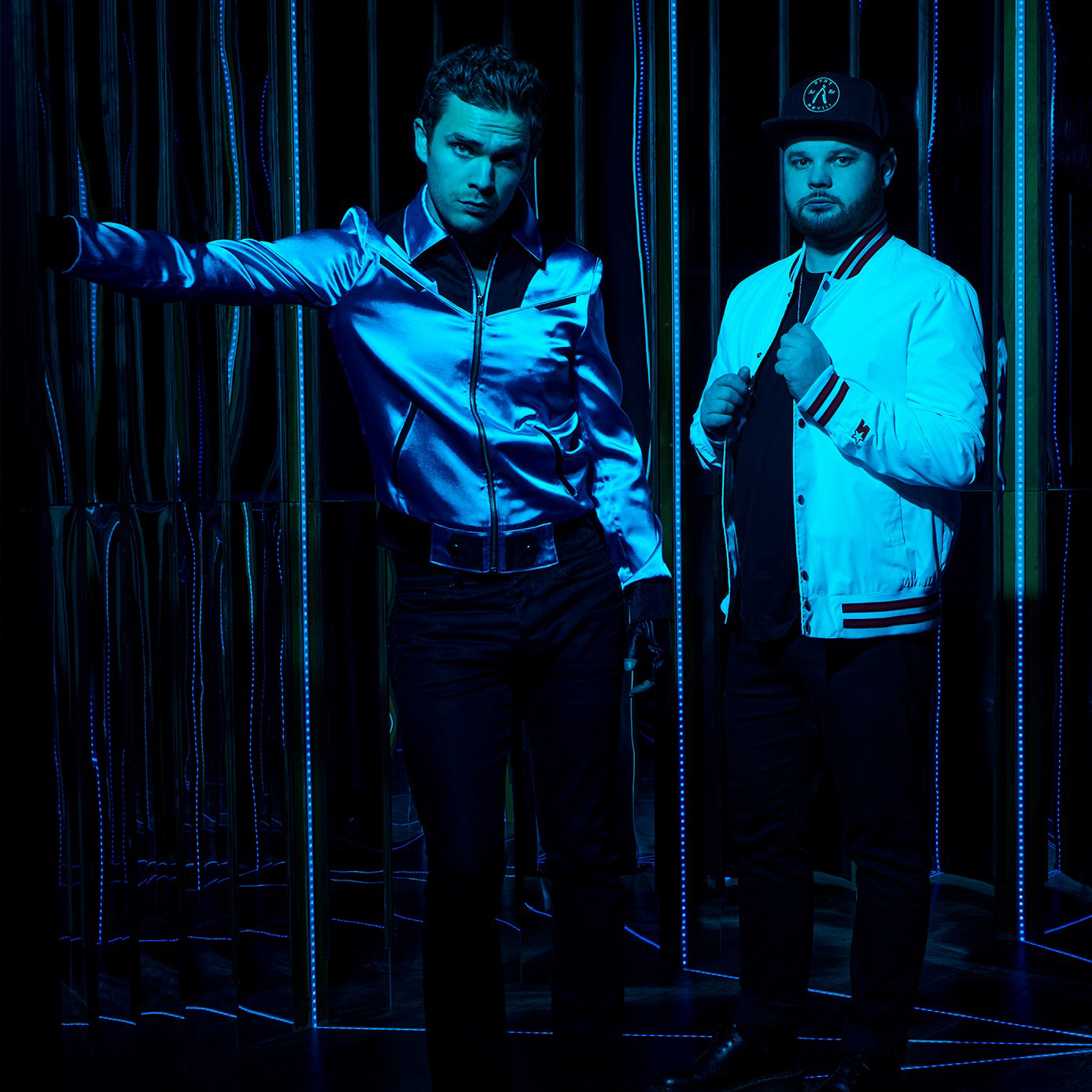 I’ve had the pleasure of reviewing three interesting and very different albums in the last month, but I also like to try and discover new music in my spare time. Every morning as I have my cup of tea, I scout through my Spotify algorithm looking for new music, and these are my top recommendations for March.

Royal Blood are a rock duo from Worthing who have worked hard to establish themselves as rock heavyweights. They have no intention of slowing down as they released their new single Honeybrains this month. Honeybrains has a punchy distorted sound and a catchy chorus with groovy bass hooks. If this single is anything to go by, we could have another infectious rock album heading our way very soon, and I for one can’t get enough.

October Drift are a four-piece alternative rock band who have released their latest single Insects. They have also revealed that their second album will be released in September. Their sound has always been influenced by grunge and the new single is no different. With an anthemic chorus and heavy guitar, this track would make Kurt Cobain proud. The song breaks down in the middle only to build back up and deliver one final onslaught.

SLANT are a five-piece dreampop band who have taken influence from bands such as Blondie and Sonic Youth. They have just released their debut EP, and one of the new tracks on that EP is Nightcrawlers. This song changes from funky guitar riffs in the verses to a heavier chorus that is layered with synth. The song’s lyrics are about clinging onto your faded youth by going out on the town or “night crawling”

TV Priest are a post-punk band from London who have just released their latest track Bury Me in My Shoes. They have also announced that their second album will be available in June. This track features jangly electronica, chunky bass hooks and distorted guitar. The song’s lyrics are about people who live in the past.

Ghum are an all-female post punk band from London who have just released their first single in almost two years: Some People. The lead singer is French and her accent creates a very distinctive voice. This song hits you from the get go with a relentless drum track and layered screeching guitar riffs.