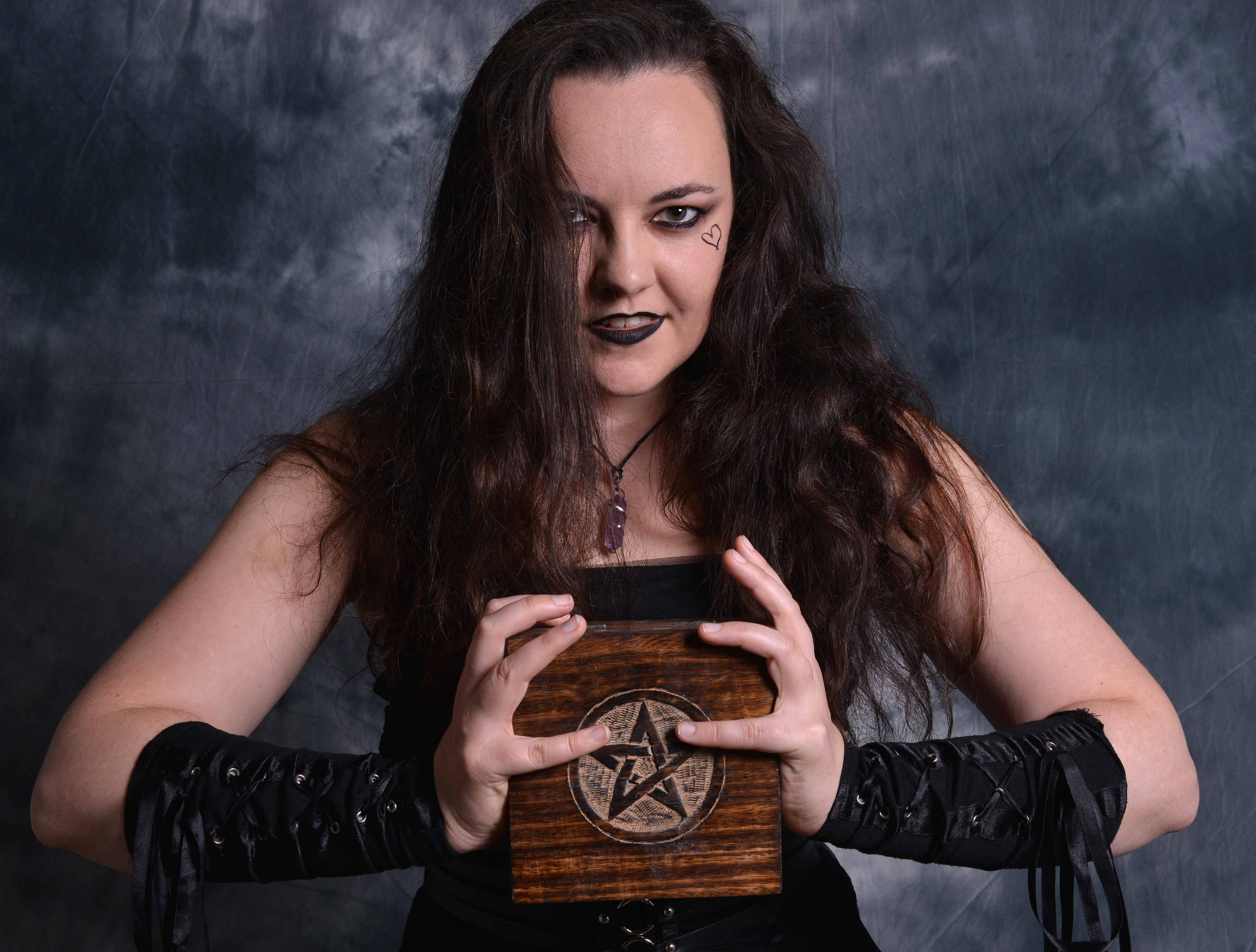 UK Gothic Metal / Hard Rock band Lesbian Bed Death, are excited to announce their new lead singer, Adele De’Ath. Adele has been working with LBD behind the scenes since August, and following a string of successful gigs back in September, the band are back on the live scene with shows already booked for 2019.

To celebrate the announcement, Lesbian Bed Death have released a teaser video called “The Summoning” on their YouTube channel ready for Halloween. The video features a clip of LBD’s brand new song “Fury” which will be released early next year (a music video for the song will be filmed in December). Check it out here:

Lesbian Bed Death have two headline shows next month, which will be the band’s last gigs for 2018, so that they can concentrate on writing some new material.

The band have also been booked to support ex-Misfits singer, Michale Graves at The Underground in Stoke-on-Trent on 1st February 2019.