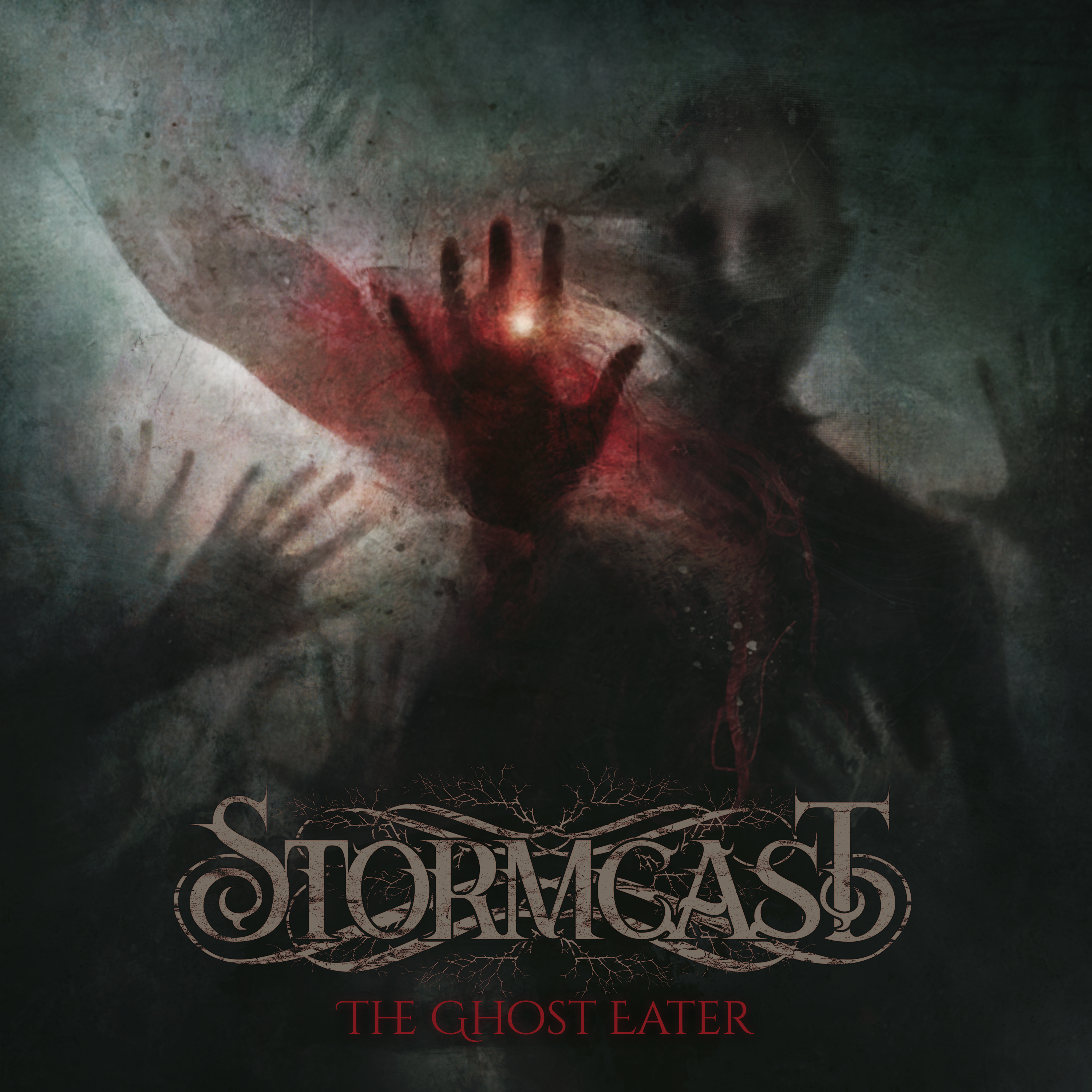 Following the release of their first single “RESONANCE” Stormcast are proud to release their second single and first official music video for the track “LUSHAI HILLS”.

Their new album “The Ghost Eater” is released today alongside the single and video!

Check out the video below:

With “RESONANCE” considered to be one of the most aggressive tracks of the album, “LUSHAI HILLS” delivers a very different aesthetic for the listener. It is the closing track of the album and for a very good reason – it encapsulates the message emitted by its predecessors into a single entity that presents the overall census of the album – “no regrets, what is really is now”.

The song’s message and musical aesthetic is meant to encourage the listener to draw parallels with the message and his or her own fears and doubts, and eradicate these feeling through the epic musical soundscape that slowly concludes the song.

“It is probably my favourite track from the album and I wanted it to be last in order to leave a lasting impression with listeners and hopefully get the same feeling I get from the song! With the addition of the music video to accompany it, I wanted it to leave the song’s meaning open for interpretation for those listening to and watching the video. I hope you like it!” – (Mike – Songwriter)