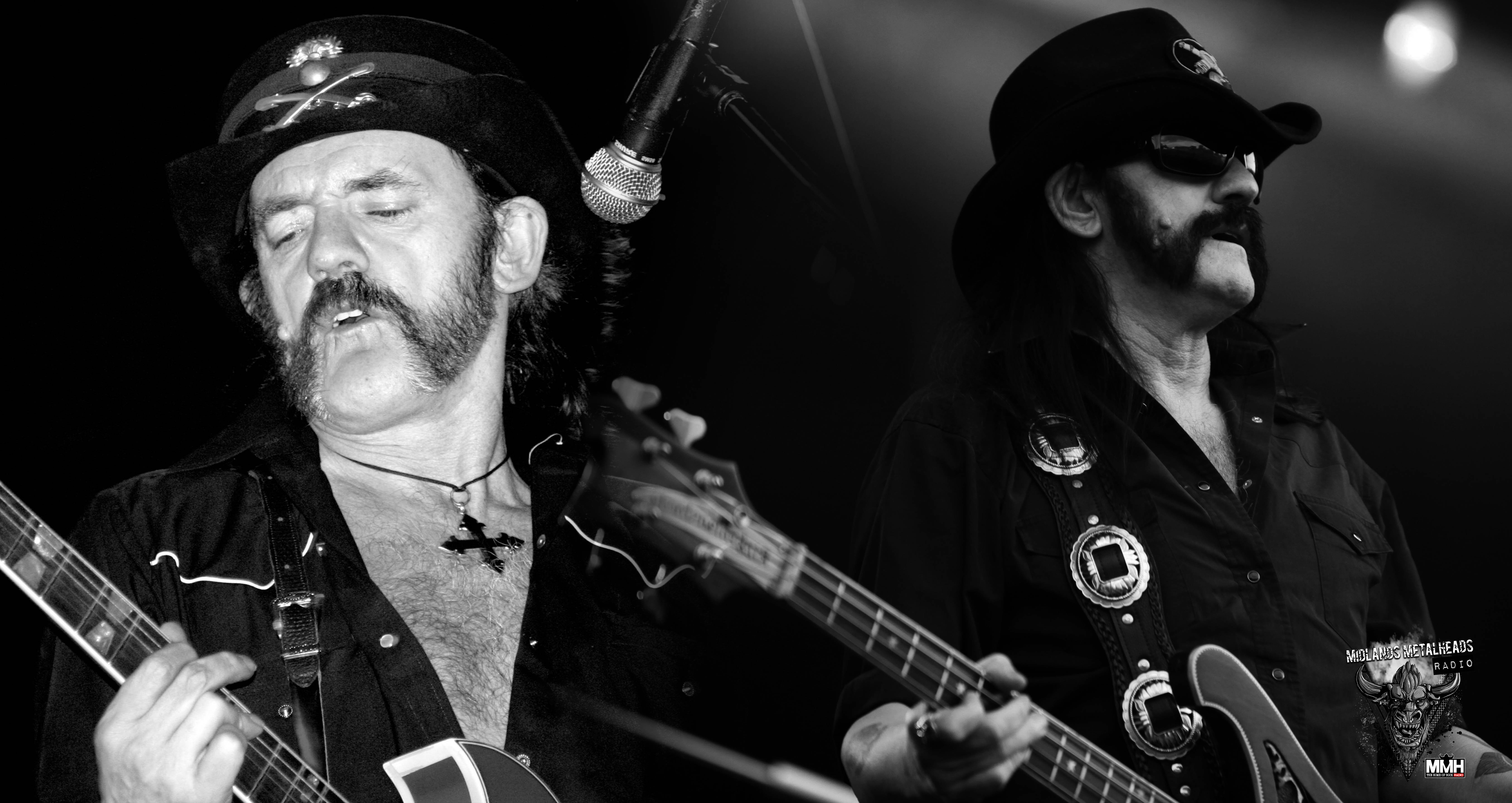 There are plenty of pretenders in the world of rock and metal. Those who talk the talk but don’t walk the walk. One man defied this notion with grumbling integrity and a purposeful stride, a bottle of Jack in one hand and cigarettes in the other.

Lemmy Kilmister was the definition of a man completely dedicated to his craft. Few musicians can boast of being in bands for over fifty years, forty of which spent in the same band that created twenty-two studio albums alone. It was this relentless drive to play music that defined him, shaping him into the Rickenbacker wielding cowboy that inspired an array of fans and musicians alike.

Lemmy is a hero of mine and always will be. At the age of 12 I discovered Motörhead and became completely obsessed, both with the music and the man himself. I was completely in awe of how one individual could be so bad ass yet so humble at the same time. And that’s the key with Lemmy – none of his actions, words or appearances were an act. He was himself to the very core, refusing to compromise or let others belittle him; a rare characteristic to preserve, not only in the infamously pressurising music business but in life as a whole.

In 2013 my 14-year-old self met Lemmy at Download Festival. Months earlier before seeing Motörhead perform at Leicester my mum sent a letter to Lemmy explaining how much of a fan I was. Expecting nothing back, pure elation erupted in the house when a handwritten letter from Lemmy arrived offering three VIP tickets to Download Festival for the day of Motörhead’s performance. Written at the end of the letter and etched with a little smiley face were the words, “We have to keep these young Motörhead fans happy.”

I remember sitting on a picnic bench outside Motörhead’s dressing room, gazing off into the distance until I suddenly saw a familiar figure adorned in black tugging a suitcase behind him. Summoning all the strength to not faint, I watched him enter his dressing room where we were later invited in for a chat. Those brief moments will stick with me forever, especially the moment where Lemmy firmly pulled me in for a photo whilst gruffly telling me to show off my Motörheadbangers number on my jacket.

I love to tell this story for two main reasons. The first being that I get to relive the pure joy that I felt of meeting my idol and having those indelible memories. The second however is how it reiterates Lemmy’s down to earth and generous nature, his willingness to meet fans even in that instance where he was particularly ill.

Lemmy was a man with an array of attributes, some already covered such as his integrity and compassion. But he was also a fantastic bass player, elevating the sound and volume of Motörhead through his rhythm guitar style playing and power chords fed through layers of distortion. He was a sharp and intelligent lyricist, covering typical rock n roll themes such as sex and drugs but also rightfully ripping down politicians, war, religion and the plethora of injustices in society. His voice was iconic for its gravely tones that brought the metal edge to Motörhead’s material. Yet it could also be melodic and soft, conveying fragile emotions in ballads that had the capability to induce tears.  He was a supporter of other bands and peers, most notably when bringing Girlschool on tour with Motörhead to gain the recognition they deserved. He was a man who honed his instantly recognisable style, ranging from a biker aesthetic to Western influences yet always keeping his warts and mutton chops. People imitated him but he didn’t set trends or follow them, consistently staying true to himself.

In short, Lemmy embodied the very spirit of rock n roll. He walked the walk and talked the talk.

I leave you here with a quote from Lemmy that perfectly encapsulates the colossal impact he made and the mark he’s left on the rock and metal world:

“When Motörhead leaves, there will be a hole there that just can’t be filled. That’s fine with me; it means I’ve achieved what I set out to do – which was to make an unforgettable rock‘n’roll band.”