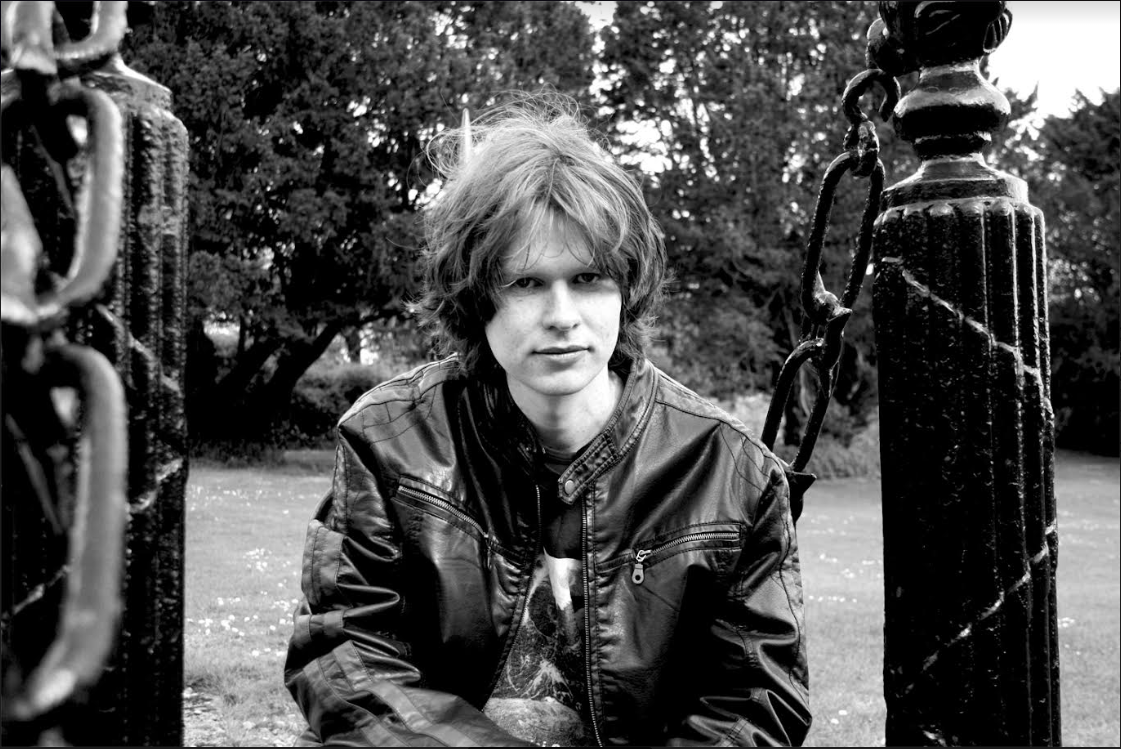 Irish progressive rock outfit The Cassini Projekt are set to release a remastered
version of their debut album “Blue Ocean Event” on July 18 th 2022.
A one-man band, set up by Alex McDonnell to create rock music without boundaries,
TCP allows him to experiment with a wide variety of genres, filtered through a
particular style enamoured with the grandiose, irrational, and esoteric. All of which is
encapsulated perfectly on the release of a remastered version of “Blue Ocean Event”.
Alex uses harmonisation in his guitar and vocal lines as he is heavily influenced by
Queen with all their resplendent pomp and bombast, characteristics that he admires
and incorporates into his own music. Other influences include Opeth, Meshuggah,
Led Zeppelin, Pink Floyd, Radiohead, and The Mars Volta. The Cassini Projekt has
secured airplay across the UK, Europe, and US including on now defunct Irish

TCP has also had videos played on Paradigm Shift and Truth Music Directory which
were available on Sky TV. Bear McCreary (composer for Battlestar Galactica and
Outlander) is also a fan of TCP’s cover of his magnificent composition “Prelude to
War”. In 2020 TCP signed with Gateway Records for a one-track release, “Take it

All”, which also won Music Coin’s “Song of the Week”.

In addition, TCP’s cover of “Bonfire of Dreams/Guts’ Theme”, which features in the
anime ‘Berserk’, was well received on social media platforms including YouTube and
Spotify, where it has received over 200k and 39,564 listens respectively.
Alex has also set up a Patreon account for people interested in supporting his efforts.