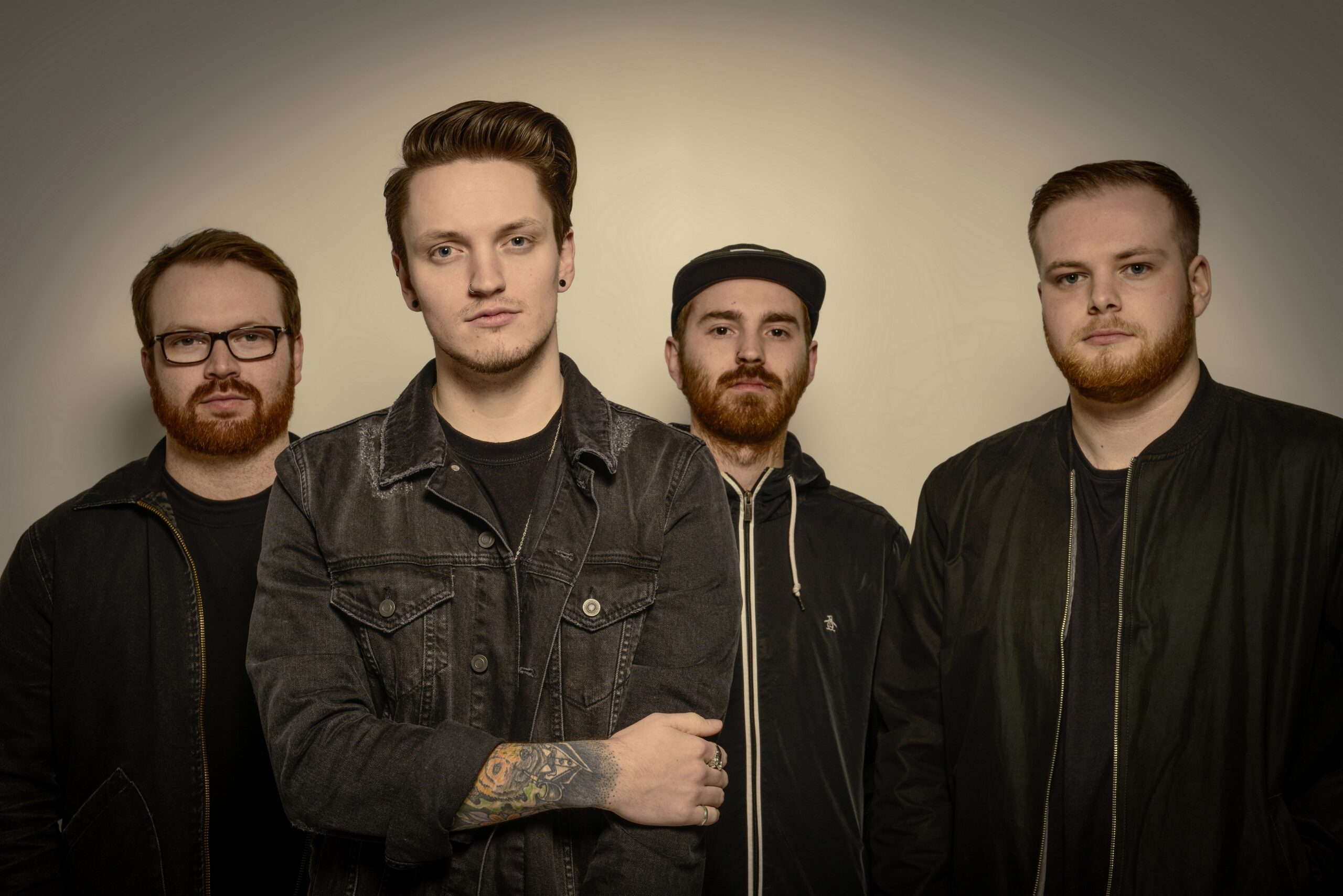 Emerging Emo crew ELESSAR have just announced a May UK tour with HALFWAY HOPE and SAMUEL HYDE. The dates coincide with the release of ELESSAR‘s stunning new EP, Is This All We Are, which arrives on Friday 27th April.

For those who are yet to be familiar with ELESSAR, the band were formed in 2016 and they’ve already amassed a reputation for delivering energetic and passionate live performances. ELESSAR have a clear focus on touring relentlessly across the UK, and have shared stages with Boston Manor, Crooks, and Alvarez Kings, and toured with Altered Sky and Speaking in Shadows. In April 2016, the industrious quartet released their debut EP, Reflections, which was produced by Romesh Dodangoda (Funeral for a Friend, The Blackout). The EP was greeted with much praise from the UK underground and further solidified the foursome’s emerging status.

ELESSAR‘s forthcoming sophomore EP, Is This All We Are, truly raises the bar. Produced by Matt O’Grady (You Me At Six, Deaf Havana, Don Broco), the release promises to elevate the band to new heights. With five slabs of engulfing Emo alt-rock, the EP unites hooky choruses with expansive and inventive guitar lines, framed by muscular rhythm work that will blow the
roof off.

From their opener and past single, Half Love (Below):

To their current single, In All Honesty (Below):

– 13th May: Cheltenham, Frog and Fiddle.