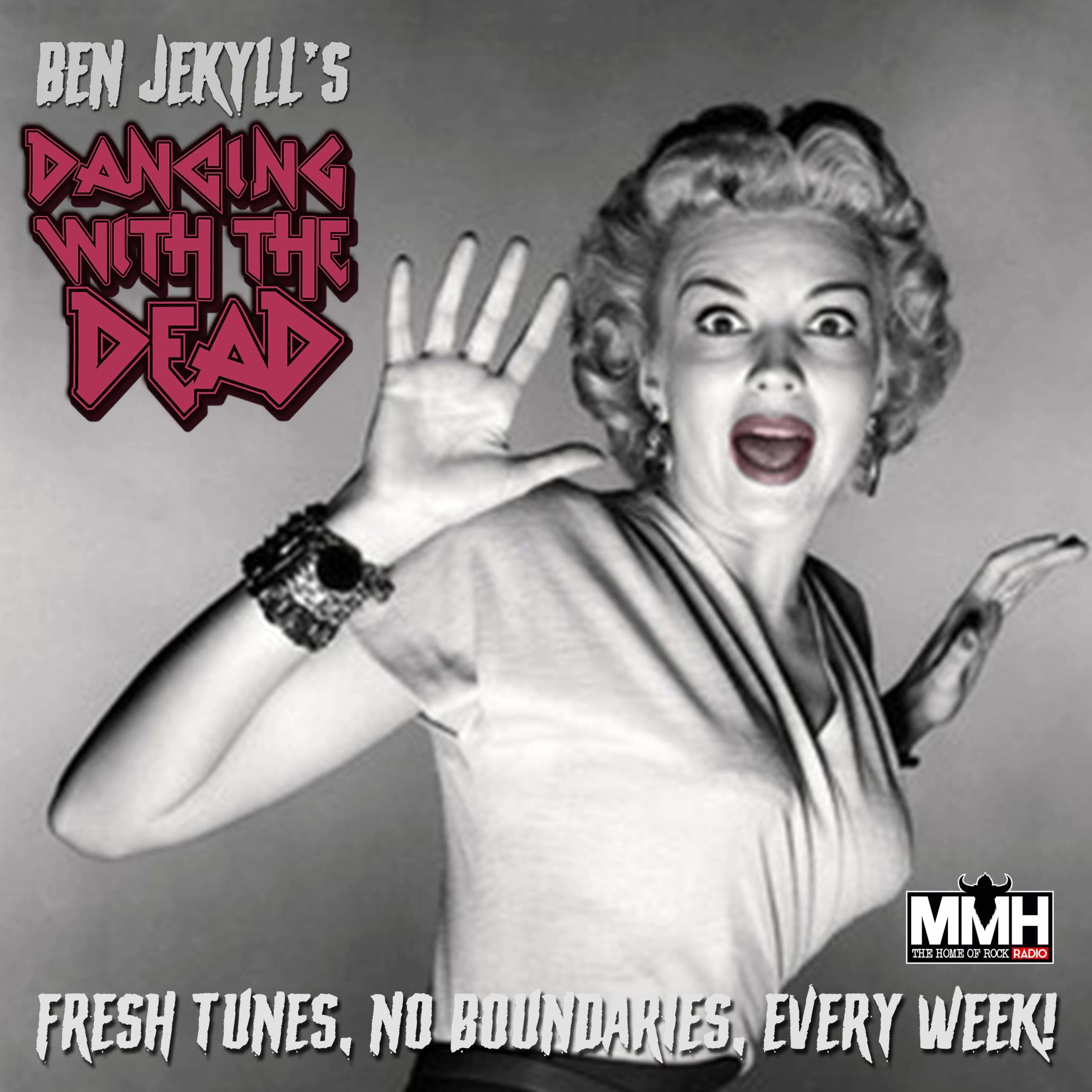 Each month join Ben Jekyll for a look at the best of the best that we have been lucky enough to have had submitted, all mixed and mashed into one gurt big mix/mash up, this special edition features the best bits of 3 months distilled down into one mix.

As always, the mix starts light and gets heavier as the set progresses.

This mix features music from July, August and September and music from

This mix was constructed by Ben Jekyll, catch his show on Saturday nights between 8-10pm UK time and drop him a mail for inclusion in the next mix at benjekyll@mmhradio.co.uk