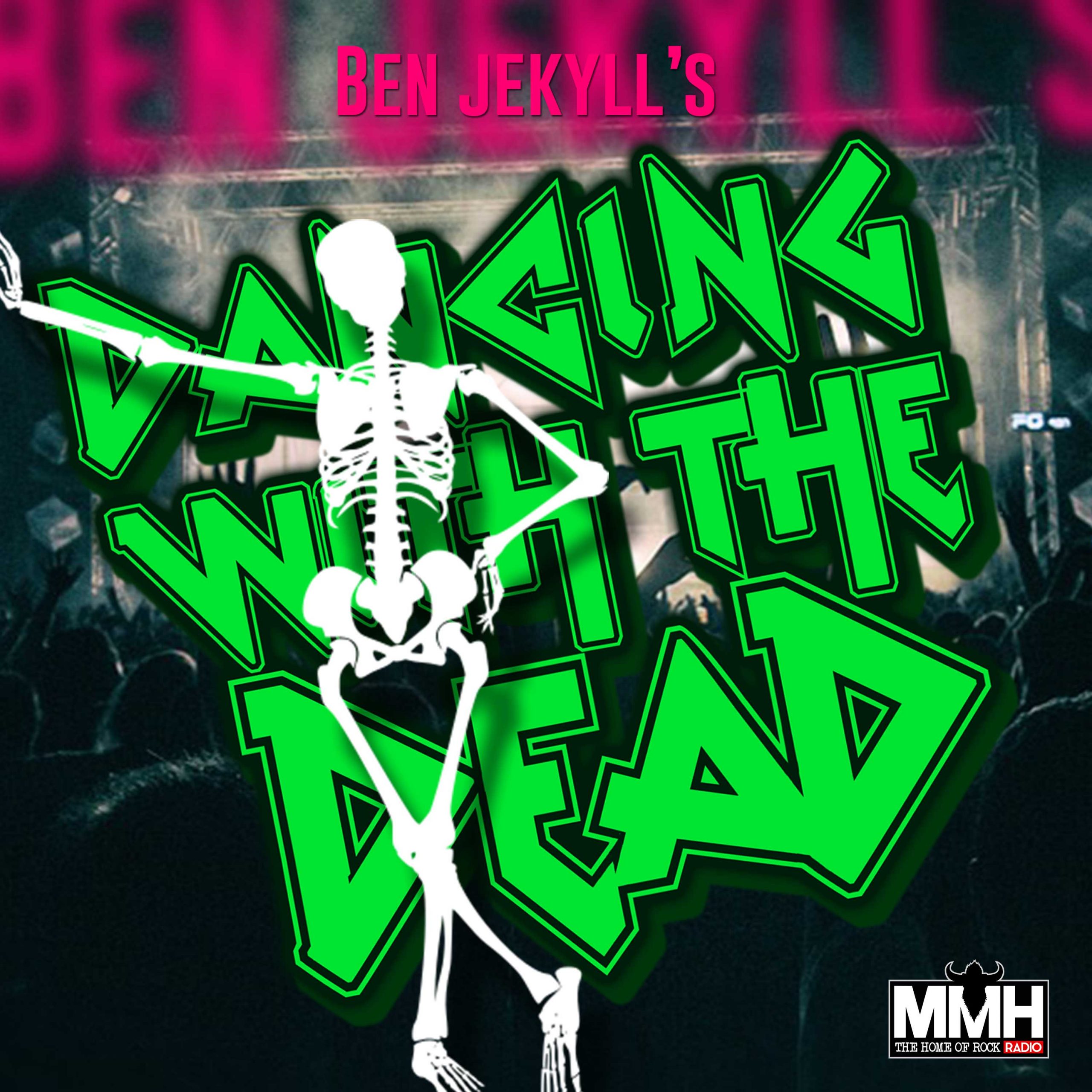 Your weekly dose of fresh rock, metal, punk, indie, industrial or whatever else happens to have been released this week. Join Ben Jekyll as he finds the good tunes so you don`t have to!

This week features new music from

Catch the show on its original broadcast on a Saturday night, 8-10pm UK time on mmhradio.co.uk

If you want to submit a track for airplay, drop a mail to benjekyll@mmhradio.co.uk