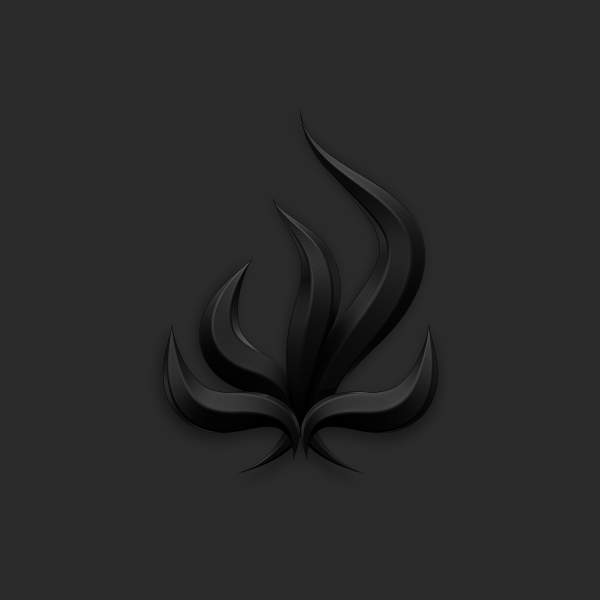 Metalcore continues to be a massively oversaturated scene. Most of the “big four” (Bullet For My Valentine, Avenged Sevenfold, Trivium and Killswitch Engage) of the genre have moved away from their roots in the style. Their imitators have been increasingly sanding off all the rough edges and sanitising everything that makes the genre engaging for commercial appeal in a market so packed that they have no chance of any real notoriety. Thankfully the British metalcore scene, along with Australia’s Parkway Drive, is in rude health right now. Architects’ heavy, aggressive, post-hardcore and tech-metal influenced take on the genre is truly fantastic and While She Sleeps riff tornado approach is endlessly engaging.

Bury Tomorrow have also been leaders of the British scene for a long time, though their approach is closer to the End Of Heartache worship used by most metalcore bands. It feels as though I’m damning with faint praise when I say that I’m glad they haven’t watered down that sound at all but given the state of the scene it is genuinely a breath of fresh air. Heavy, aggressive riffing topped with genuinely weighty and angry vocals is disappointingly rare right now, and it makes the melodic choruses and Maiden-esque lead guitars pop a lot more, having more contrast in the tracks. The musical canvas isn’t all derived from Howard Jones era Killswitch, with a flare of tech-metal coming into some of the songs, such as at the end of Adrenaline, but it certainly is the core of the sound, delivered with unabashed passion. It’s that passion that sets Bury Tomorrow apart from their peers.

Having two vocalists opens up endless possibilities for any band, especially when they both use their voices in such different ways. Where Architects only have Sam Carter to cover both screamed and sung vocals (both of which he excels at, possibly being my favourite vocalist of the metalcore movement) Bury Tomorrow have frontman Danny Winter-Bates covering screamed vocals and guitarist Jason Cameron on clean singing. This gives them the opportunity to play the two styles of vocals against each other for interesting interplay, in a similar manner to While She Sleeps who have a similar vocal set up. Sadly, the two vocalists in Bury Tomorrow rarely bounce off each other on Black Flame, but these vocal styles are used in a manner that would often by counter intuitive. For whatever reason the clean singing isn’t particularly hooky; the melodies are interesting and often soaring, but they rarely stick in the brain. Instead, most of the hooks and memorable lines come from the savage screams, like on More Than Mortal. This may not seem like the most natural fit for those vocal styles, but it certainly works, and I think I may prefer it.

The largest drawback to this album is the use of electronics. Scattered at the beginning and end of various tracks there are various electronic interludes. Unlike Architects, who demonstrate a deep understanding of electronics by using them to underpin and enhance already brilliant songs, Bury Tomorrow appear to have slapped generic, unrelated electronic sections to the beginning or end of songs. This doesn’t particularly add anything to any of the songs their added to, other than to pad their run time and upset the flow of the album. Thankfully these sections are few and far between, this is a pet peeve of mine, but it does diminish the quality of the album a fair amount.

It is odd that a lot of my praise for Black Flame has been to do with the fact that it’s not another bland, generic metalcore album. However, it’s a great metalcore album packed full of massive, well-crafted tunes. It’s Bury Tomorrow’s passion that elevates this album to another level, separating it from the watered-down efforts of other bands still desperately trying to cash in on metalcore’s now faded mainstream relevance. This is a band who clearly love the music they’re playing and play that music to such a high quality. For a band who reject the idea of paid meet & greets, I think we owe them support in whatever form we can when they release an album this good. Not only is the music great but the band are clearly excellent human beings.  Black Flame proves that even in 2018 metalcore can still be great.

Black Flame is out now via Music For Nations, it can be purchased here.

The band can be found on