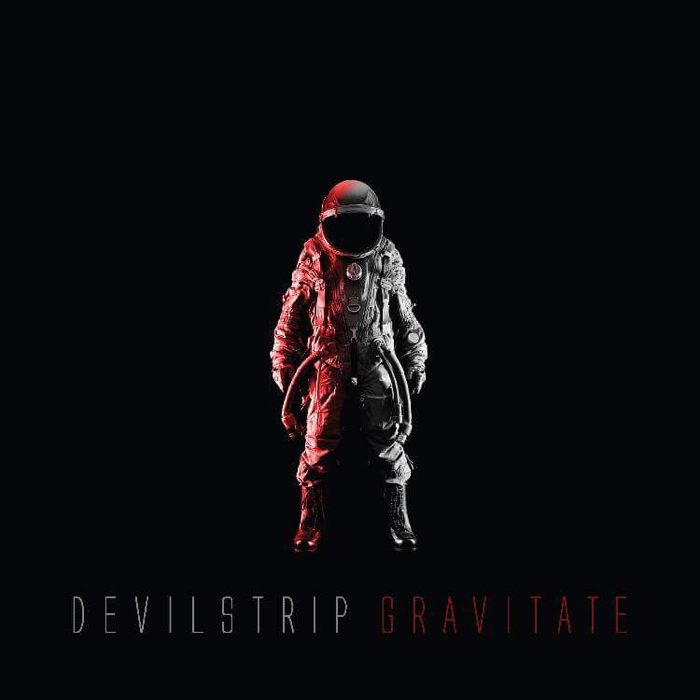 US melodic hard-rock outfit Devilstrip joins forces with Broken Road Music for their sophomore offering, “Gravitate”. The album, set for a March 16th release, builds upon their one of a kind sound crafted on the band’s debut, Rise.

“We pushed ourselves and our music a lot harder this time,” states Graig Lindgren (bass).

“This album really elevates Devilstrip higher than we even thought when they originally joined Broken Road Music in 2017, what they have presented us is a fantastic follow up to their debut which will relate to so many people. It really is a superb album and should be heard by the masses” – James Hart (Broken Road Music)

Lyrically, the trio are not one’s to shy away from sensitive topics – violence, extremism, addiction and redemption, as well as some of the time-honored rock and roll muses.

“This record has a lot of dirt under it’s fingernails,” according to drummer Jimmy Gray.
The live setting is where this band truly shines, and lead vocalist / guitarist Marc Wasmund is eager to get back on stage with new material in tow: “Our music is raw, emotional and authentic as hell.”

The band have previously played shows with some stellar names in the music industry and will look to continue that trend into 2018 and beyond.

Devilstrip hope to bring their brand of rust-belt hard rock to the UK & Europe as soon as this summer.

Gravitate, featuring Skin, Snakebite, Silent and the eponymous track will be available 16/3/18 on all digital platforms and at www.brokenroadrecords.com