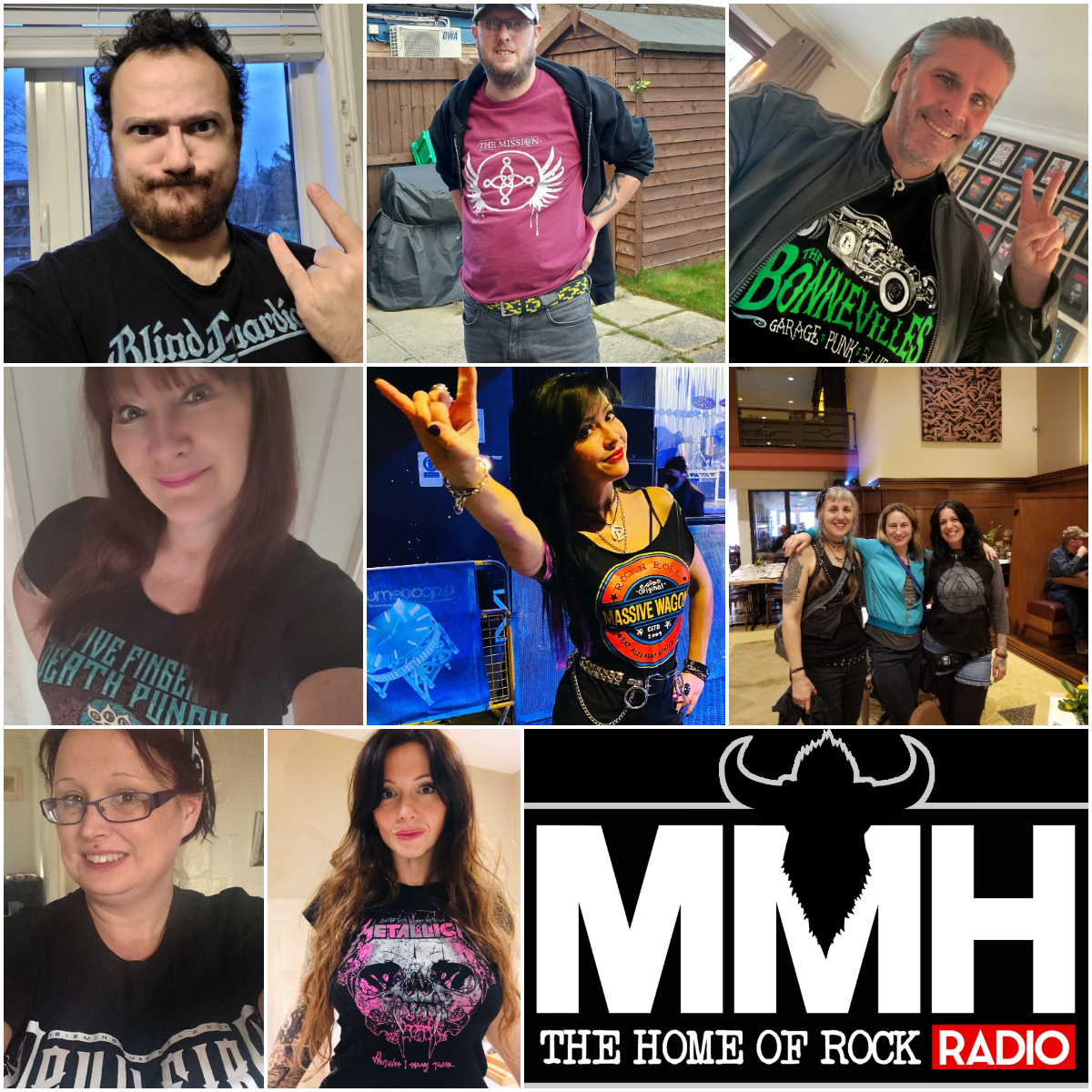 What an eclectic bunch we are at MMH Towers…

Caz – Massive Wagons Just because! They are an awesome band and I took that picture after their show supporting The Darkness this week

Paul – The Bonnevilles I really love myself some Gritty Garage Punk Blues and in my Opinion The Bonnevilles are one of THE best out there! I particularly love ‘Long Runs The Fox’ from 2018’s ‘Dirty Photographs’ album. Really looking forward to seeing these guys live in 2022. Check out their web & socials for Tour Details