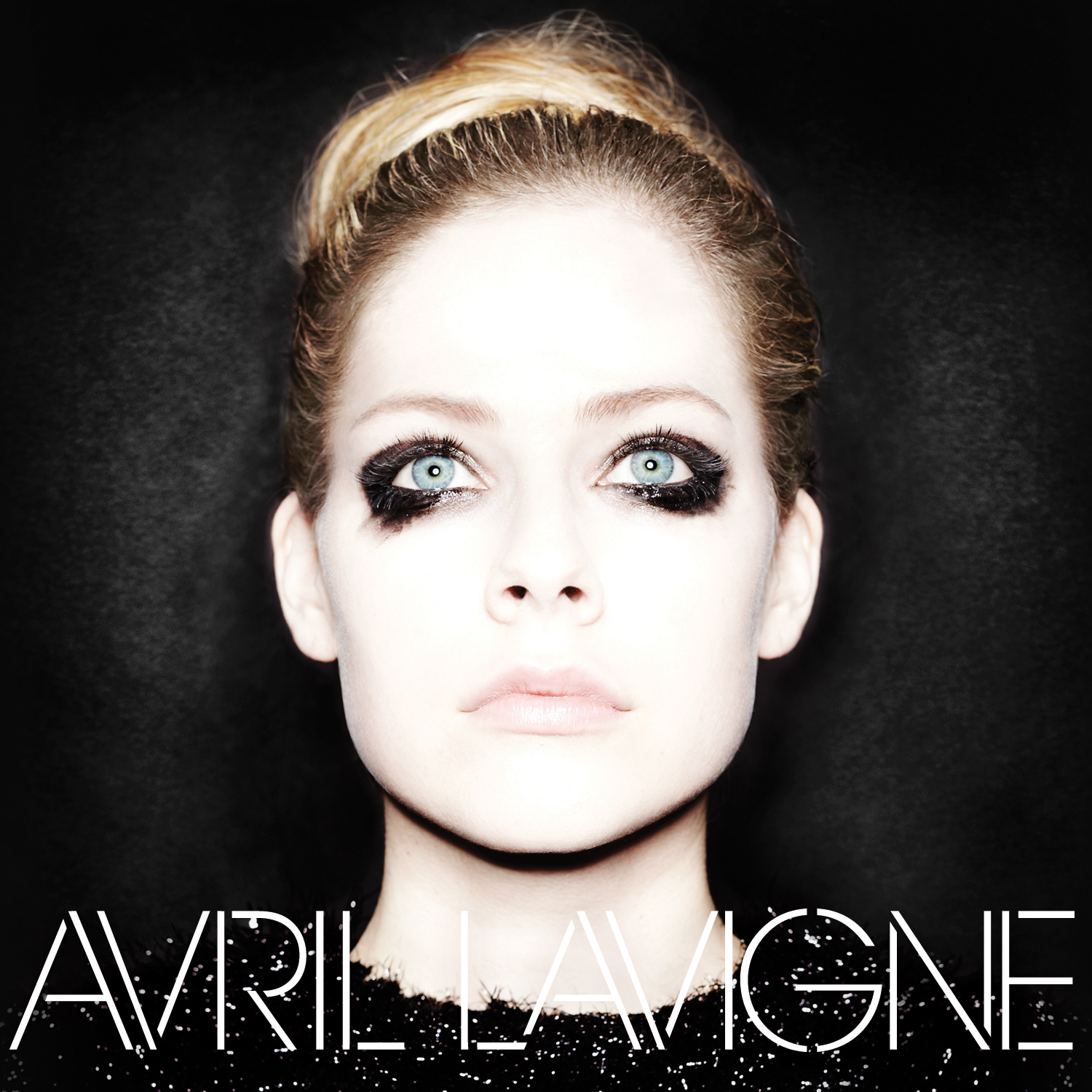 Given the current state of the world, I think we all need something to cheer ourselves up- whether it’s a new hobby, a beloved album or a film marathon to keep our brains engaged during lockdown it’s important for our mental health. Because of I have brain spiders, I’ve chosen to spend my time progressing my deep dive into Avril Lavigne’s career. For God’s sake.

Self-deprecation aside, a self-titled album is often a statement of intent. It’s meant to define the artist’s creative identity. Five albums in for Lavigne it feels like an attempt to redefine herself away from the “pop-punk princess” label she’d been landed with after the first three albums into a more ‘mature’ pop artist. While this clearly has not had an impact on the way Lavigne is considered in the wider cultural consciousness- she’ll still always be seen as the person who sang Sk8er Boi- it’s worth considering whether this attempt at rebirth had any particular artistic merit.

From a first listen it’s clear that rock music is far in the rear-view mirror for Lavigne for the most part, as there is only one song here that dares to lean on a distorted guitar riff- don’t worry we’ll get to that. Now this is not actually a bad thing, it may surprise some people to be reminded that rock isn’t the only valid for of musical expression, given the construction of Lavigne’s past works it’s fairly easy to anticipate that the pop songs here are excellently put together. There are plenty of big hooks scattered over the album, Rock N Roll and Here’s To Never Growing Up are the two highlights in this respect. Let Me Go was the best song Lavigne’s then husband Chad Kroeger appeared on until Devin Townsend turned up last year- it’s a solid duet that really makes the most of both artists voices. Give You What You Like is an excellently haunting track that isn’t something that existed in Lavigne’s catalogue up till this point. Falling Fast and Hush Hush are a brilliant one-two punch to close the album, both these ballads continue to display Lavigne’s unrivalled ability to deliver sincere balladry, even after the utter disappointment of Goodbye Lullaby. Where it not for two tracks that stand out for all the wrong reasons, this album would be a phenomenal pop record.

When I started writing for MMH I didn’t think that, in the year of our lord two thousand and twenty, I would ever be writing about dubstep. Unfortunately, any discussion of this album would be completely pointless without discussing the utter travesty that is Hello Kitty. Not the beloved mascot of the Sanrio company, the Avril Lavigne dubstep song which is a less engaging use of time than reading the Hello Kitty Wikipedia page. I know because I’ve done both of those things in the last twenty-four hours. I’m not using this as an excuse to dunk on dubstep as a genre- there’s more than enough of that on the internet and I like to think I haven’t stooped to being that kind of hack yet- it’s just not a song that delivers the fundamental components of the genre very well. The drop has little impact and the hooks are marred by a vocal delivery that can only be adequately described as irritating. Hello Kitty has aged worse than a pint of milk in a blast furnace. It’s comfortably the worst track on the album, though it is in touching distance of Bad Girl- a baffling departure into industrial metal that sounds like a song that was cut from one of Marilyn Manson’s less good albums. The track even features Manson himself with a performance that sounds like self-parody. The guitars here are horribly produced- not crunching enough to deliver the intended stomp to the song- and this is were Lavigne’s often hit-or-miss lyrics start to fly a couple of meters wide of the mark. The rest of the album was perfectly fine lyrically, with a couple of odd lines here and there that didn’t really work. This track feels like a middle-aged woman trying to role play some dirty talk, but not really being able to conjure anything that can really be described as sexy or even edgy if that were the intention.

These two tracks aside, this album is surprisingly enjoyable for me as someone who doesn’t really like pop music. That makes rating this album hard as I don’t have an adequate frame of reference for its quality amongst the rest of the field or it’s contemporaries. Ultimately, I enjoyed it about as much as I did the first album- so an equal rating seems least I can give it. This album may have failed to redefine Lavigne in the public consciousness but hopefully it gave her the confidence to continue in this musical direction. But that’s something I’m going to have to find out once we’re released into the wild again as the brain spiders are weaving webs that are dragging me back towards more aggro territories. The last part of this retrospective will come along plenty in advance of Lavigne’s UK shows whenever those happen to be.

Songs I’d love to see live: Give You What You Want, Bitchin’ Summer

Avril Lavigne’s UK tour has been postponed- Keep an eye on MMH’s social media for the announcement of any rescheduled dates.