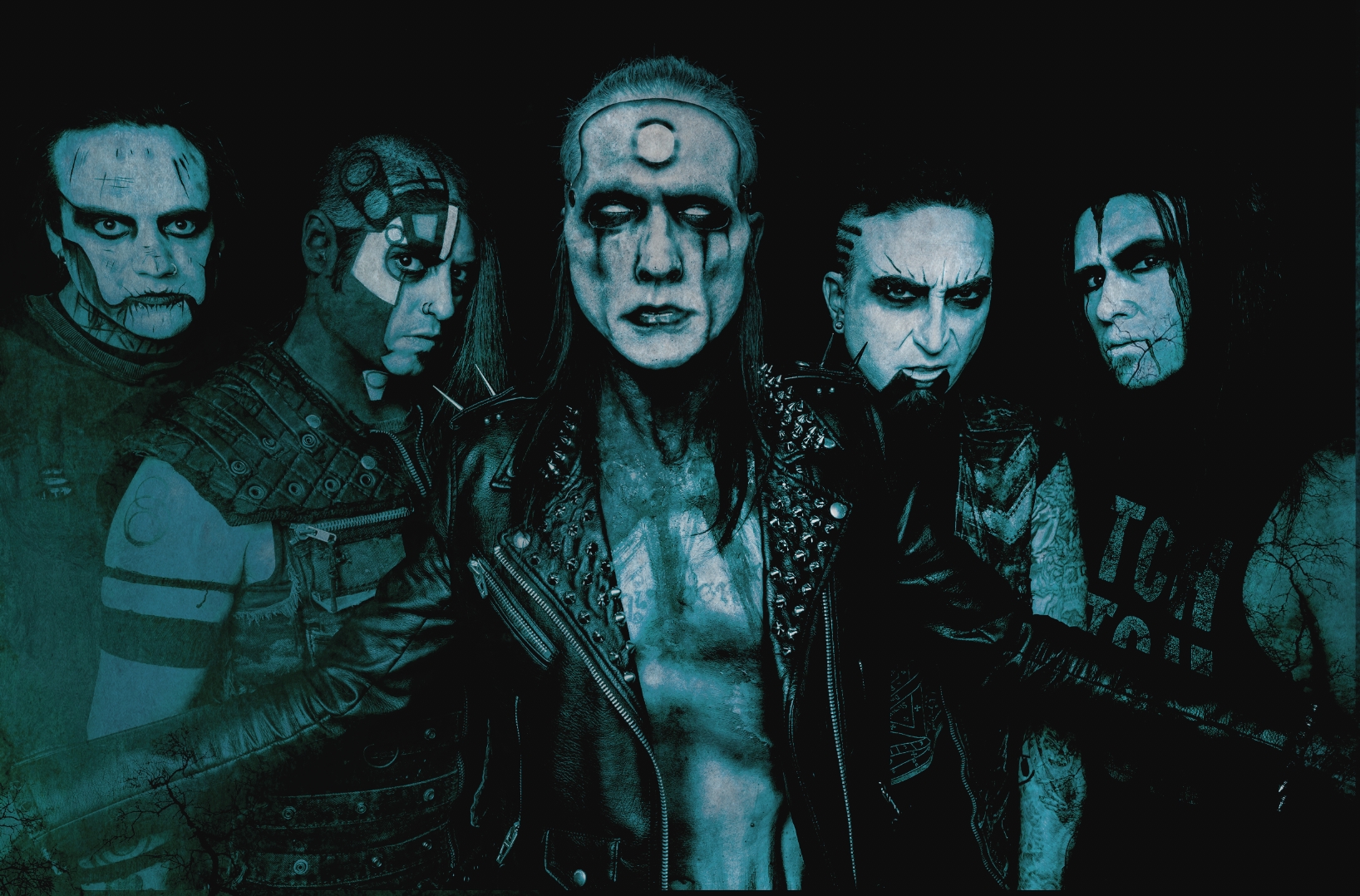 Just in time for Halloween, Wednesday returns with his crew for, by my counting, studio album number eight and the second for Nuclear Blast. While it will contain no surprises for the not insignificant horror punk fan base, it is a solid release that has a sew of tricks up its cobweb strewn sleeves to engage and entertain.

Will it change musical history? Of course not, but it can show you a good time if you think everyday is Halloween and you like your rock smeared in face paint and covered in cobwebs.

An 80’s horror flick vibe pervades the album throughout, with synth work from Roy Mayorga of Stone Sour, and while the album is first and foremost a fun ride, there is an eerie element that adds additional depth and darkness. This synth element kicks things off with the title track, coupled with a spoken word intro by the one and only Alice Cooper, both immediately lending a cinematic feel to proceedings. Once the song stomps its way to full pace all the required ingredients for a classic Wednesday 13 song are present and correct. Low down dirty riffs with a rock and roll swagger and a vocal growl/howl to thrill the spooky kids. Spoken passages recur throughout the album, which I feel greatly add interest and character to the whole. The electronic elements once again raise the curtain on second track ‘Bring Your Own Blood’, lending a Stabbing Westward/Filter feel before we are once again thrown into horror punk party rock territory. The chorus riff/hook combination are particularly strong here and should have no problem filling dance floors in rock clubs the world over. ‘Zodiac’ has a more sombre feel, perhaps unsurprising given its serial killer inspiration but it still manages to reel the listener in with hefty riffage and minor key chord shifting. Much more melodic, and I imagine a highlight for many, is the next track ‘Monster’. Featuring guest vocals from Lacuna Coil’s Cristina Scabbia, it is certainly one of the more catchy tracks on the album, though I would liked Scabbia’s vocal to be higher in the mix personally.

‘Decompose’ once more ramps up the atmospheric content its clever and haunting riff which funnily reminds me of early Avenged Sevenfold for some reason. A nice droning vintage synth line and Carpenter esque melody duel once more with spoken word for the interlude moment that is ‘Be Warned’ and it is a moment a particularly enjoyed. ‘Hearse’ is next which has a slowed down sludgy Dragula feel to it and a neat chorus complete with a horror synth melody. Th demonic fun doesn’t let me up with ‘Tie Me A Noose’ while ‘Life Will Kill Us All’ reminds me just a tad of a heavier ‘Pet Cemetery’ with its melancholy riffing and it is undeniably catchy. The tempo lurches up a gear with ‘Bury The Hatchet’ which probably steers the closest to the punk element of Wednesday 13’s sound on Necrophaze, and it is a highlight for me. The cinematic aspirations are confirmed for track 11, ‘ Necrophaze Main Theme (End Credits)’ with more rather lovely/nasty synths and narrative. It is here that I wish the album had drawn to a close. However, there is one more to come, with a track that I suspect will divide opinion. The culprit track is a cover of W.A.S.P.s ‘Animal (Fuck Like A Beast’)’. Swathes of the audience will probably flock to the dance floor on Halloween (or any night of the year to be honest), though I suspect that there are others who will join me in thinking that it just wasn’t really needed on the album. It is a solid version, and if you like the original then you probably won’t spin in your proverbial grave when you hear it, and I suppose it does fit with the 80’s vibe to some degree.

For Necrophazed the recording and mastering was completed with Michael Spreitzer of Devildriver and the album certainly feels weighty and tight in all the right places. It is a solid entry in Wednesday 13’s discography, and one that plays with some new elements to good effect. Will it change musical history? Of course not, but it can show you a good time if you think everyday is Halloween and you like your rock smeared in face paint and covered in cobwebs.