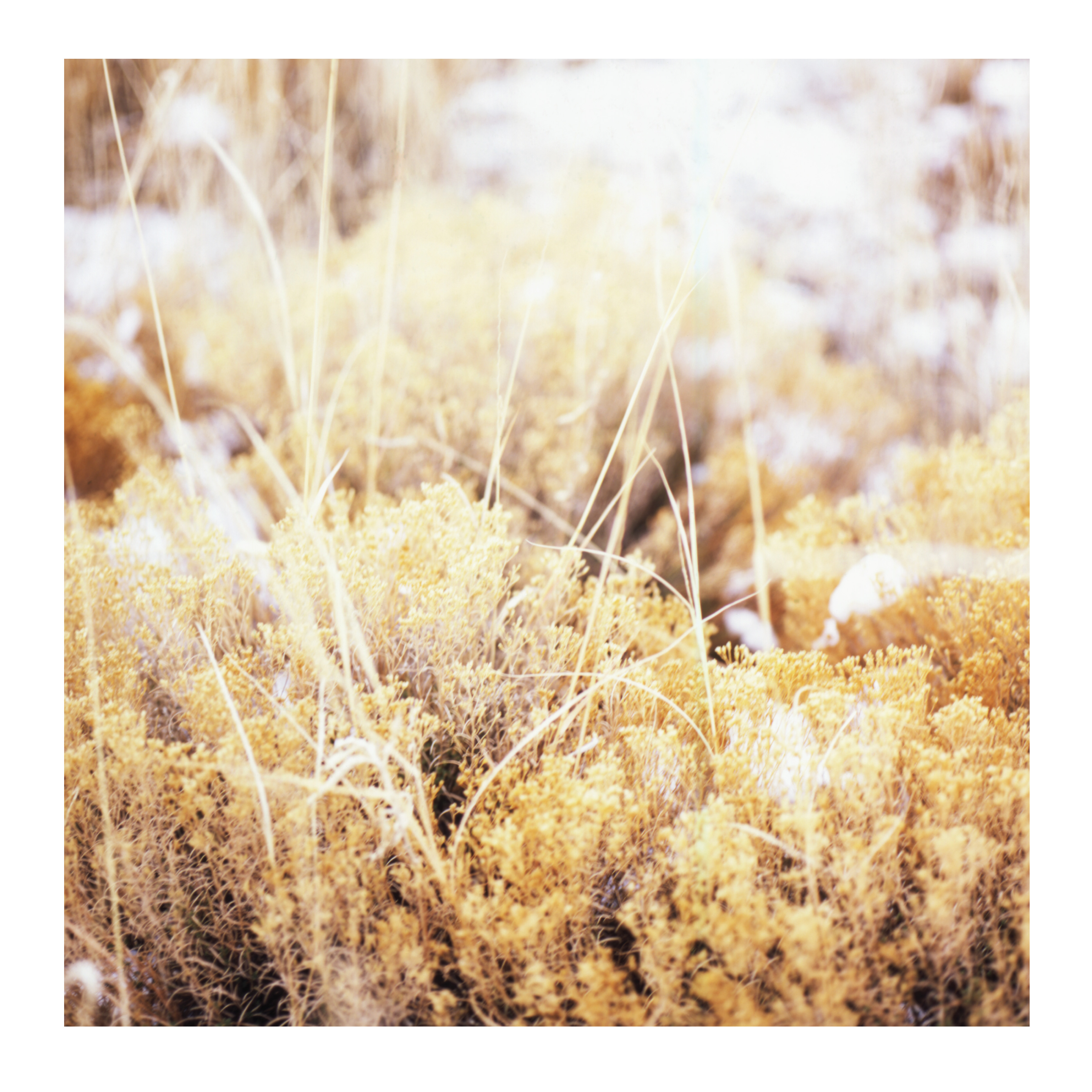 Mamiffer are Faith Coloccia and Aaron Turner with quite an array of additional talents to complete the line up. Aaron Turner will be a familiar name to some readers through his work with Isis and Hydrahead Records. ‘The Brilliant Tabernacle’ is the latest album in a prolific decade of releases that have included albums, E.P.s, splits and collaborations. The album sees release through SIGE Records and sees production credits going to one Randall Dunn, a man behind the sound of so many great heavy and experimental releases.

Let me first state something, this is not a traditionally heavy record, you’ll find plenty of that elsewhere on the site. However, it is a beautiful and mesmerising album with depth and potency. Take opening track ‘All That Is Beautiful’ for example, a haunting piano line ushers in subdued percussion and a lilting vocal, breathy and uplifting. Harmonies play with each other beautiful and set the tone for a bewitching experience throughout the album. As the track progresses, Turner provides some grit with some gradually building and then soaring guitar work. ‘River of Life’ follows, and impresses on the listener that this is not a dark and foreboding journey, but more akin to a rebirth. This is alternative folk music so soaked in hazy mystery that it is hard not to be immersed. Again, layer of sound combine and interweave, sometimes in a traditionally harmonious sense, and in other instances adding a sense of contrast and textural complexity. As the journey continues we hear flutes mingle with synthesizers and field recordings, strings and pianos nestling with droning bass tones, and throughout Coloccia’s vocals both soothe and lure in equal measure.

‘Two Hands Together’ is a highlight for me, flirting with solidity before slipping through the grasp once more to soar free. But in all honesty it is hard to pick favourites as every track has an ephemeral beauty of its own. ‘To Receive’ builds wonderfully, plucked strings joining the ubiquitous piano and voice while a steady percussive beat ushers forth the march of the song. ‘Hymn of Eros’ is the lengthiest piece of the seven on offer here, clocking in at nearly ten minutes, traversing melody, ominous drones and tribal percussion before combining to create the most dense and cacophonous moment on the album. ‘To Be Seen’ sees the album to its close, another haunting and beautiful piece that left me with a pleasant glow inside as the heavenly sounding voices faded away.

‘The Brilliant Tabernacle’ provides quite a journey, dreamy yet complex, and easy to listen to while revealing greater depths on repeat listens. It is predominantly folk music, though with truly experimental and otherworldly elements that make it a rewarding listen. It is a pleasure to listen to while also providing moments of dissonance and oddness that make Mamiffer what it is. One to loose yourself in.