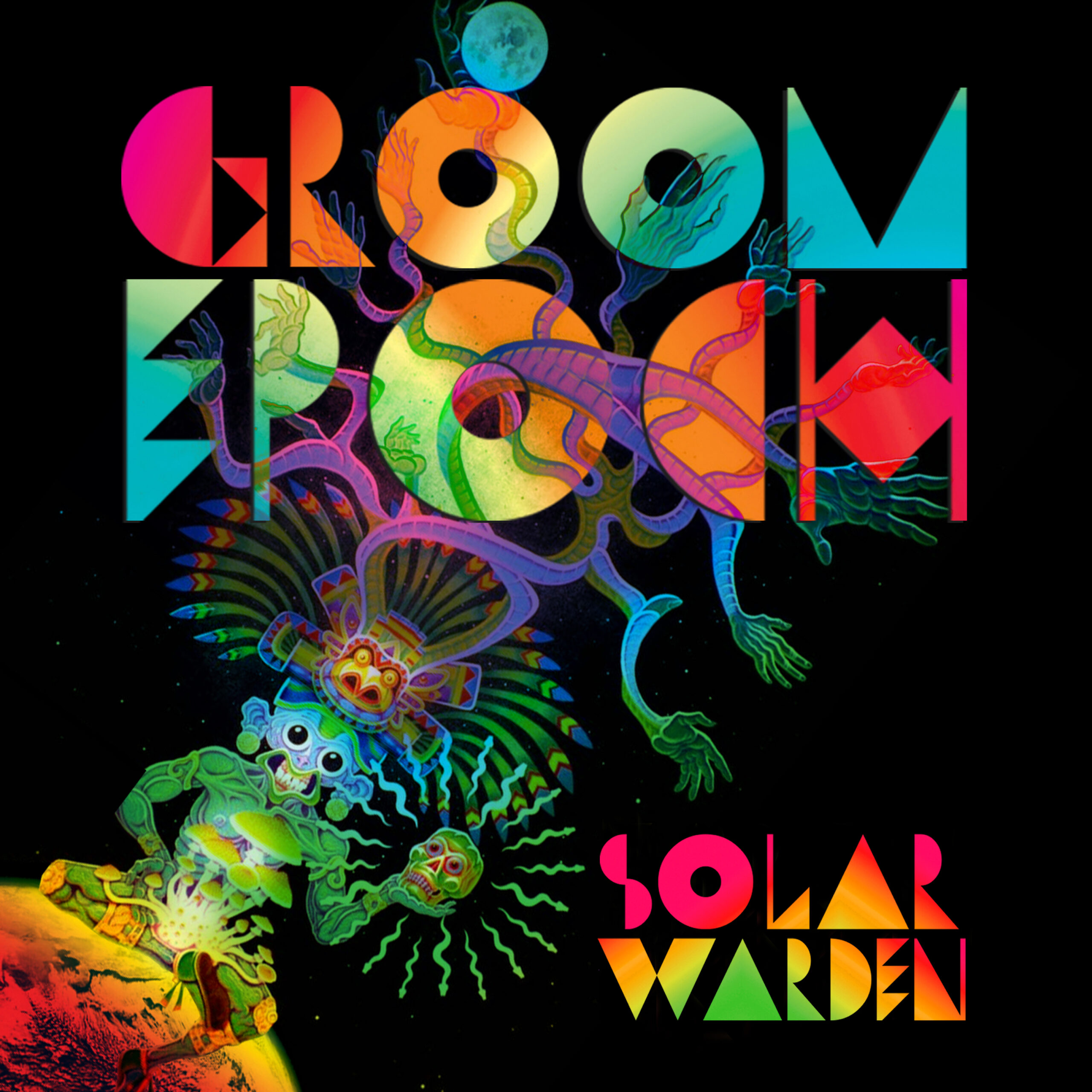 The sound they create is slightly whimsical, shimmering and hazy, sauntering songs with a VERY deep vocal, think King Dude jamming with Crash Test Dummies, and perhaps a more laid back O Children. The album spans ten tracks  running to around 50 minutes in length. My personal picks are the jaunty ‘Give Up The Ghost’ and the swaggering ‘Fodder for Zion’.  This isn’t music to make you get up and move, it is more a soundtrack to sinking into a worn leather armchair surrounded by good company and fine art. For such a deep voice and sonic palette the music feels surprisingly upbeat and positive with hints of ska, blues and gospel lace the smoky and writhing rock foundations to the songs. Use of a wide range of instruments including the less conventional autoharp and didgeridoo provide texture and interest to a band that already seem comfortable with their own sound.