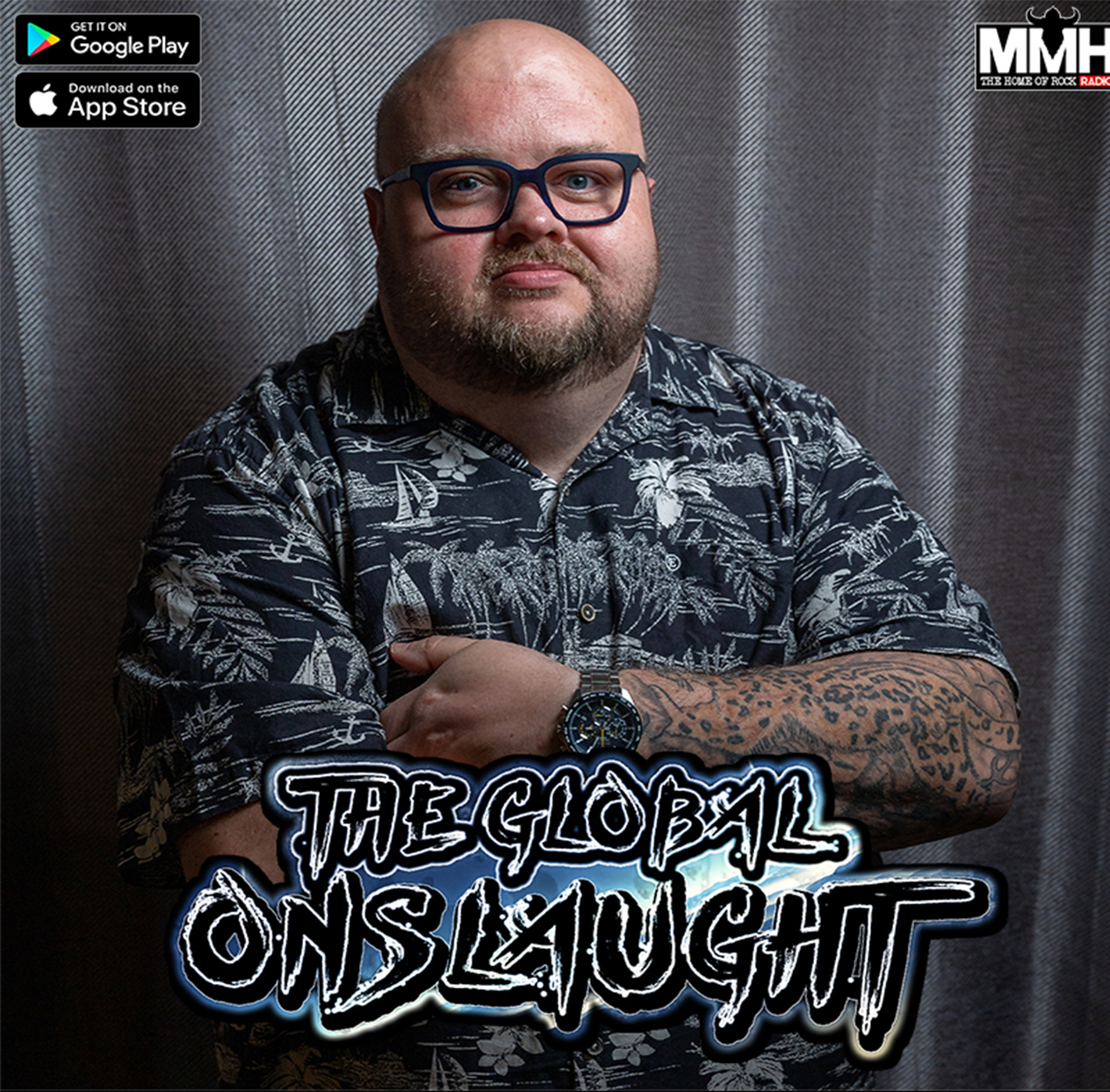 Greetings, salutations and welcome to your very own invitation to come along for a journey around the planet and have your passport stamped with The Global Onslaught.
We stop off this week to celebrate the release of Myles Kennedy’s BRAND-NEW studio album “The Ides of March” which is released today, Friday 14th May 2021. Myles joins us as our special guest to talk about the album and his cross-country endeavours to get the project completed.

We also have a solid cast of heavy-hitters, blues giants and sirens from the sea to whet your appetites and spark your imagination and indulge you in the world of guitar influenced music, here’s the list right here.