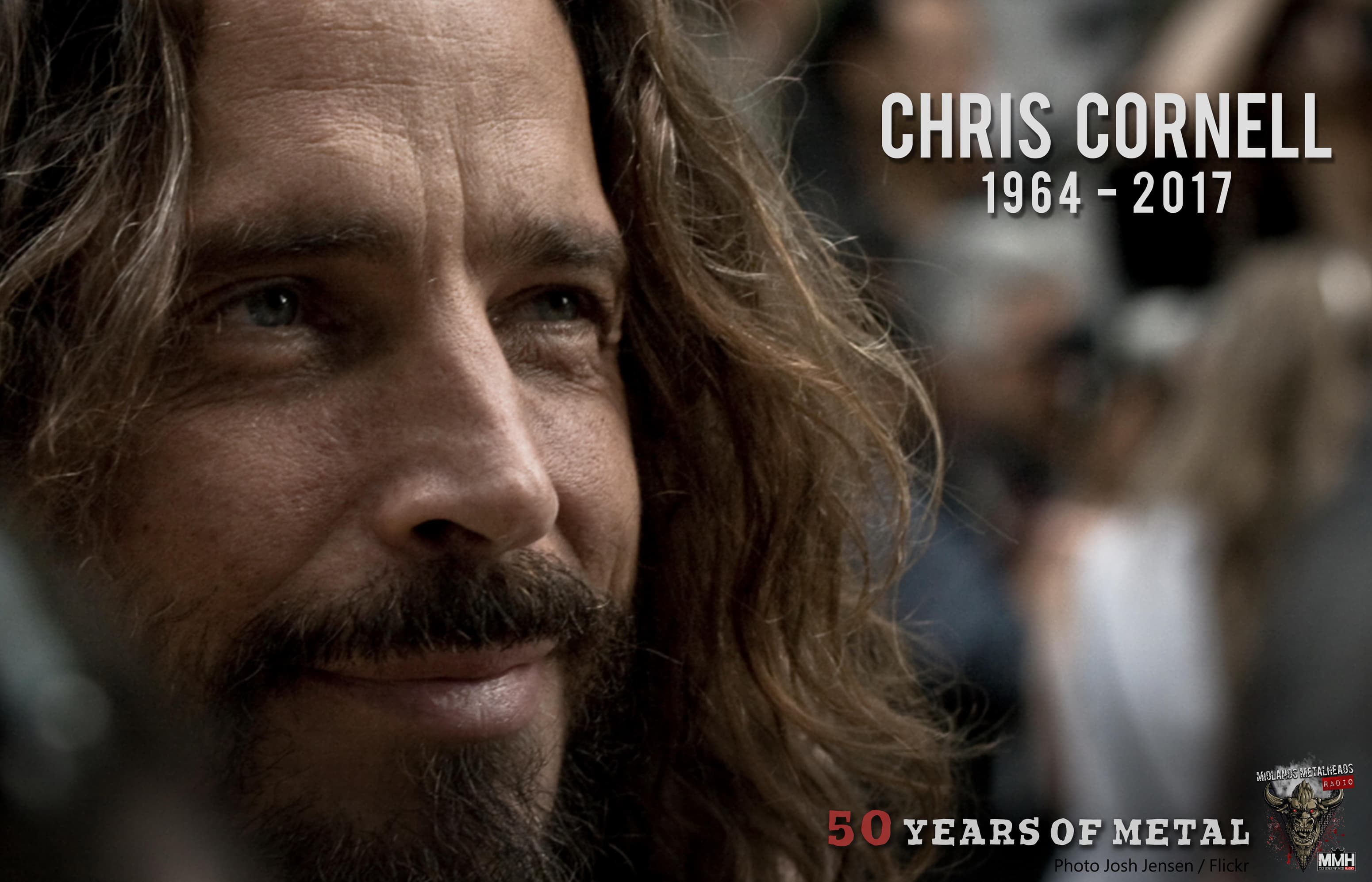 Blind Guardian – Imaginations from the Other Side

Beginning life as a speed metal outfit in the ‘80s, German power metal legends Blind Guardian began to find their own voice as the ‘90s flew by, releasing a trio of albums that would come to define their place as one of the genre’s pantheons. Which of these albums is their finest hour will be open to debate for eternity, but for my money, Imaginations is the most consistently spellbinding of the lot, marrying the faster, riff heavy tendencies of their early years with the folky, grandiose aspects that would go on to dominate their future output. Balance is the key, and as far as a summation of Blind Guardian’s career you couldn’t do much better than this record. Essential listening for fans of power metal.

Fear Factory’s debut Soul of a New Machine was a pretty special slab of industrial tinged death metal, but no one could have predicted what was to follow three years later. The band became more ambitious and expansive with their compositions, whilst also incorporating keys and synths to flesh out their sonic soundscape. Dino Cazares’ rapid fire riffs lock in with Ray Herrera’s double bass assault; the machine like precision of their performances synonymous with the sci fi lyrical themes. Frontman Burton C Bell continued to hone and perfect the harsh / clean vocal contrast that had been so revolutionary in 1992; his lavish hooks bestowing a human quality upon the technological juggernaut of the relentless instrumental work. The record has its standouts (the first four tracks and the late album double “H-K” and “Pisschrist” are utterly remarkable), but the fact that there was demand for it to be toured in its entirety the world over is a testament not only to its consistency, but also how groundbreaking it was. Demanufacture still sounds fresh today, and is one of the essential metal releases of the ‘90s.