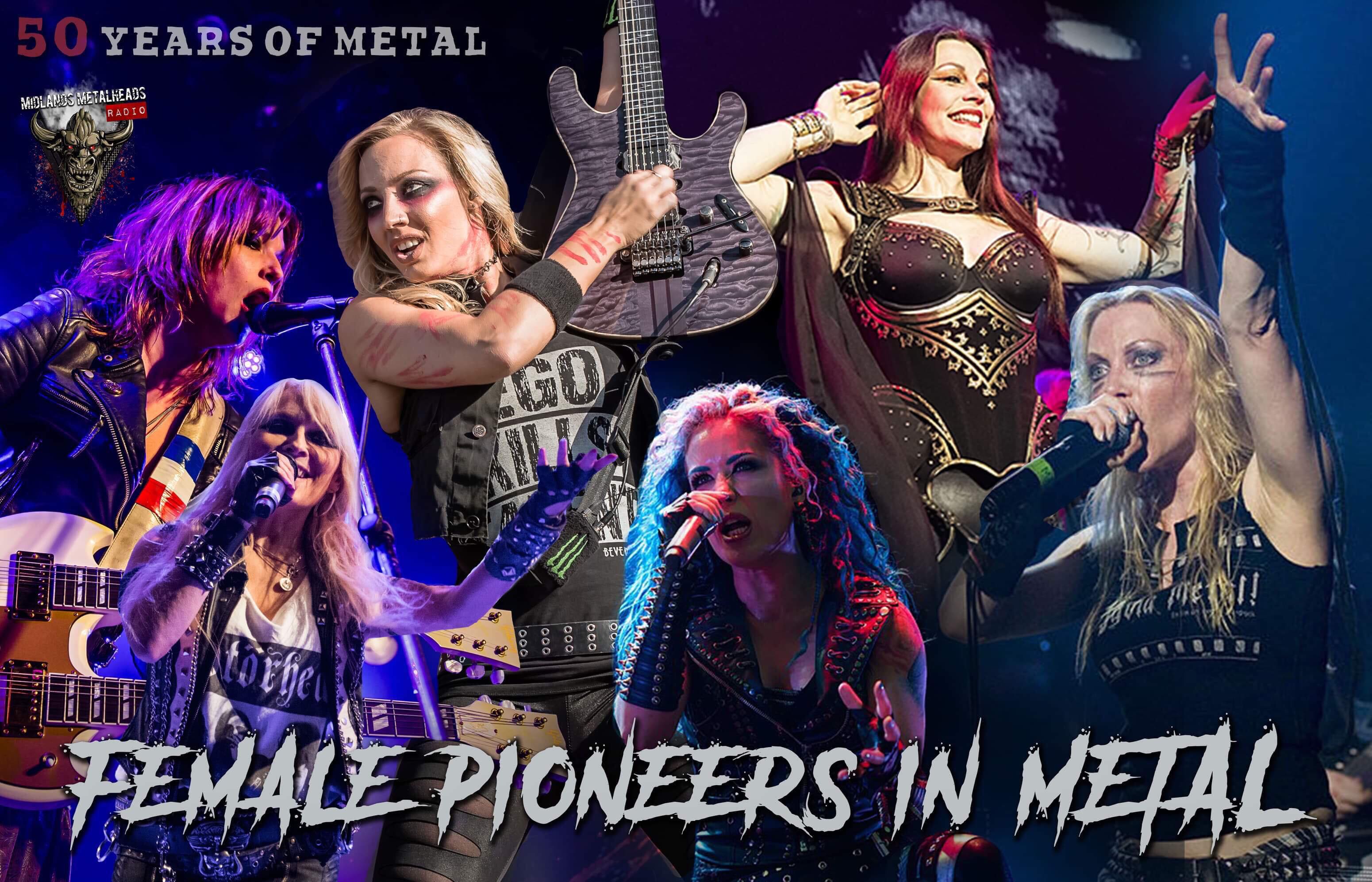 The year Metallica and Slayer debuted, bringing the first thrash albums into circulation. Iron Maiden solidified their classic lineup when drummer Nicko McBrain joined for and played on Piece Of Mind. But really this year belongs to one man, and his solo debut.

For those younger readers who know who Ronnie James Dio was, it will difficult to explain how this album cemented his claim as being THE heavy metal vocalist. His time in Rainbow had brought him to the classic rock community’s attention; the bold move to join Black Sabbath was rewarded with two spectacular heavy metal albums, the first, Heaven & Hell, an out and out, bonafide classic. Leaving Sabbath (he returned in 1992) he rode the momentum he had helped create and formed his own band with fellow Sabbath drummer, Vinny Appice , old Rainbow bass player, Jimmy Bain, and a young Northern Irish guitarist ,Vivian Campbell. 9 tracks running just shy of 42 minutes was an instant hit with fans and critics alike, the title track came in as song 2 sandwiched between Stand Up and Shout and Gypsy followed by another 6 live favourites. Every track was a killer. Dio was the main song writer and given freedom of his own band the mystical themes came out strong, on follow up albums this became a little tiresome but for this release it didn’t matter. The live appearances supporting the album have become legendary, and Dio took the throne of metal singer supreme. History shows RJD as probably the greatest heavy metal singer of all time, his CV is something of dreams, he sang on Rainbow’s Rising, as said, Sabbath’s Heaven and Hell and this album, which can also be put into the category of potentially the greatest debut album of all time. Those three long players alone should be in every rock fans collection. Dio died far too young; his legacy will forever remain, in part because of this album, which
is nothing short of a masterclass of 1980’s metal.